It will be fans' first chance to see the Vols under new head coach Josh Heupel. 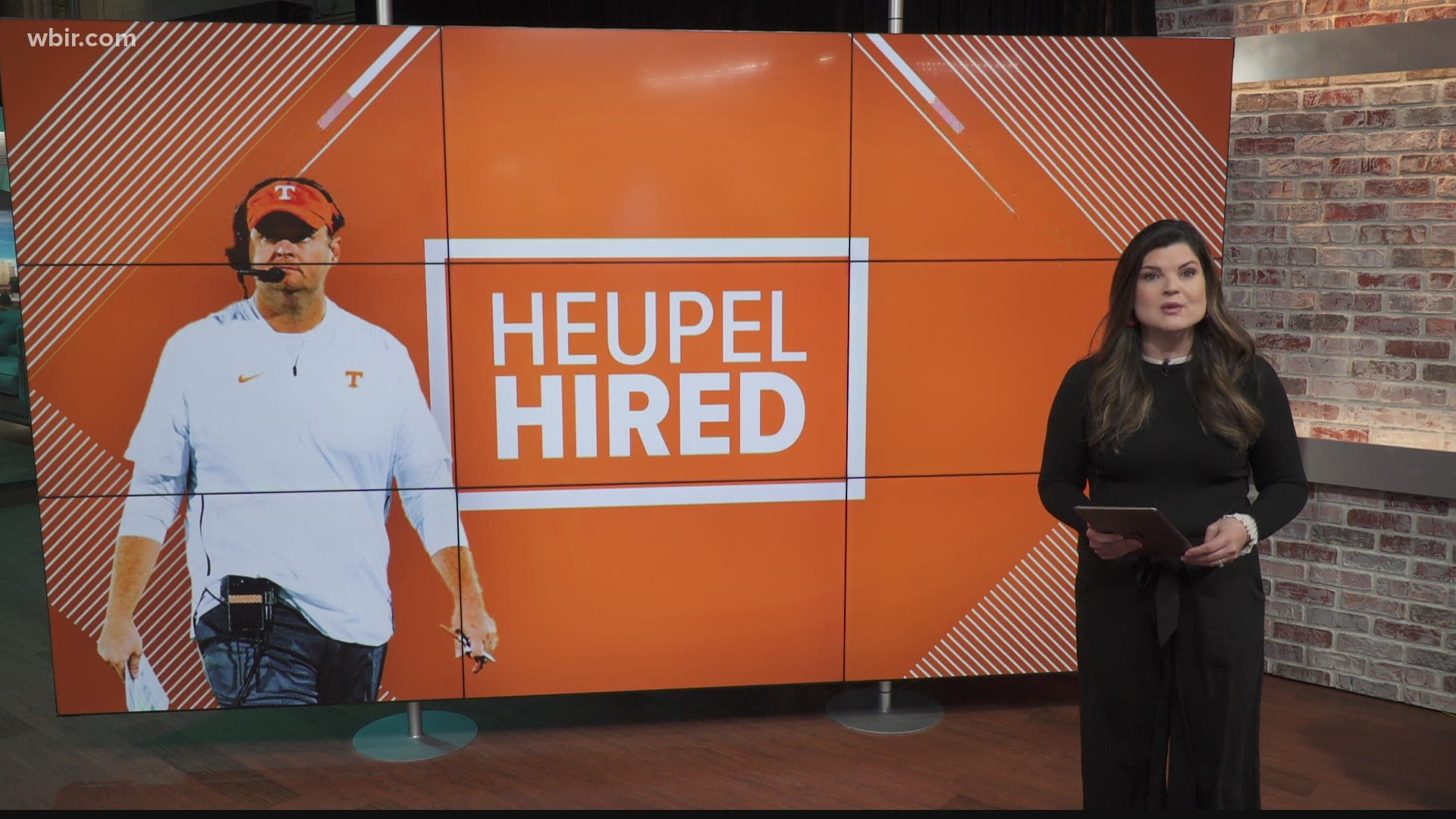 KNOXVILLE, Tennessee — You can get your first look at the 2021 Vols under new head coach Josh Heupel at the Orange and White Game, now set for April 24.

The kick-off time and information about COVID-19 safety protocols have not been announced yet.

According to a press release from UT, Heupel promises a fun, up-tempo offense with an attacking defensive philosophy for the Vols.

The new coach compiled a 28-8 record as head coach at UCF from 2018-20. Under his watch, the Knights were the only team in the country to rank among the top five in the FBS in total offense in each of the last three years.

Heupel's offenses have also established success in the SEC. As Missouri's offensive coordinator from 2016-17, his unit averaged 501.3 yards per game of total offense during that span, which was tops in the conference, according to a press release.

Tennessee will also host a Pro day on March 25 for players to showcase their skills in from of NFL scouts.

Season tickets are on sale for the 2021 football season at AllVols.com.