'The Admiral': Admiral Schofield highlights his career at UT with The Players' Tribune

"No one names somebody 'Admiral' and not expect them to be something." 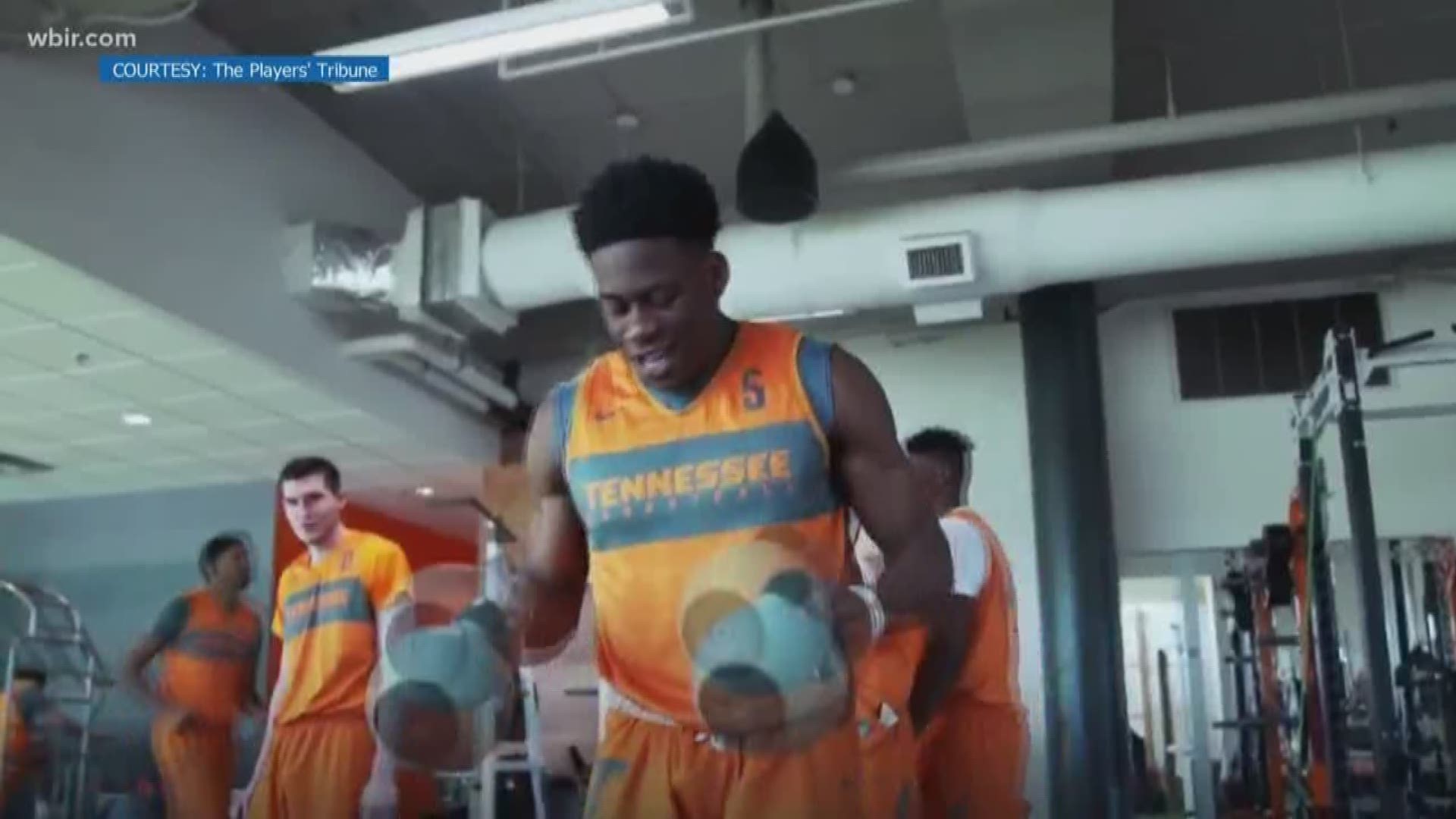 Following a remarkable record-setting season of the men's basketball team, the legend of 'The Admiral' and the team that reached unexpected heights in the 2018-2019 season will surely live on at Thompson-Boling Arena.

Admiral Schofield recently worked with the sports media company 'The Players' Tribune' to produce a first-person retrospective of his time with the Vols.

You can watch the full piece here on The Players' Tribune website.

Admiral reflected on his career at UT, saying he was grateful for the opportunity to play for UT and call himself a 'Vol For Life.'

One game that he said shaped his career at UT: the March 2017 SEC tournament 59-57 loss against Georgia. The Vols were down by 2 and Admiral went up for a 3-pointer in the final seconds to win it, but the ball came up short.

"I had the last shot, and I wasn't prepared. I think my mindset changed to 'I will never be in a position where the last shot is decided for me, and I won't make it,'" he said.

Since that loss, Admiral said he put his focus toward the team.

"I started to realize, it really isn't about myself," he said. "When I started worrying about everyone else around me instead of just myself, I became a better person."

The results of his and the team's efforts were obvious as they began a historic run and record-shattering 19-game win streak that led them to rise to become the No. 1 team in the nation for weeks.

"For a team to go from 16-16, 15-17, to being the number one ranked team in the regular season... No matter what you think about us, that what we've got here is special, that you can just appreciate that -- that's all we care about."