The Tennessee legend will be inducted into the hall of fame on June 26. 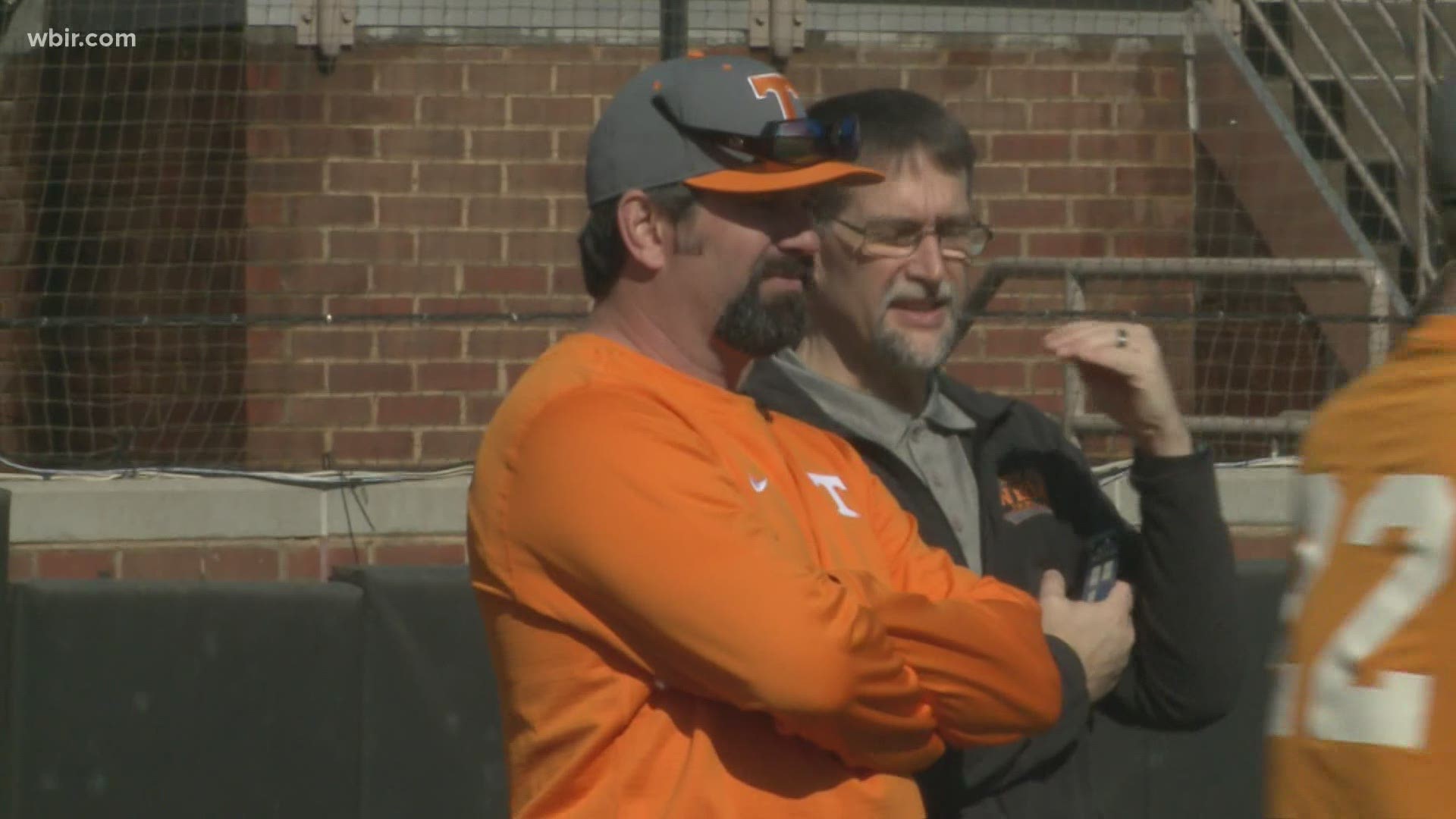 LUBBOCK, Texas — Tennessee baseball great Todd Helton will soon be a hall of famer. On Thursday, the College Baseball Foundation announced that the VFL will be part of the 2021 College Baseball Hall of Fame class.

Helton is one of the best players in UT baseball history. While on Rocky Top, he set numerous program records. He still holds the Tennessee record for career home runs, runners batted in, walks, and saves. Helton also set single-season records with 92 RBI in 1995 and a 0.89 earned run average in 1994.

Congratulations to #VFL Todd Helton on being selected for induction into the College Baseball Hall of Fame!

One of the best to ever wear the Orange & White!

The Vol legend was a three-time All-American. The American Baseball Coaches Association, Baseball America and Collegiate Baseball Newspaper named Helton the national player of the year in 1995. The same year, he won the SEC Player of the Year award.

Helton also played football at UT as a backup quarterback, playing in 12 games during his career -- most notably during his junior season in 1994 when starting Senior QB Jerry Colquitt tore knee ligaments in the season opener. Three weeks later, Helton also suffered a knee injury and was replaced by true-freshman Peyton Manning, who went on to start the remaining 8 games and establish his legendary status with the Vols.

Helton will be inducted as part of the virtual College Baseball Night of Champions ceremony on June 26.

VFL Todd Helton is headed to the College Baseball Hall of Fame! https://t.co/cdt4VBpXUd