All told in 2020-21, 11 Tennessee teams finished their season ranked in the national top 25, according to the university. 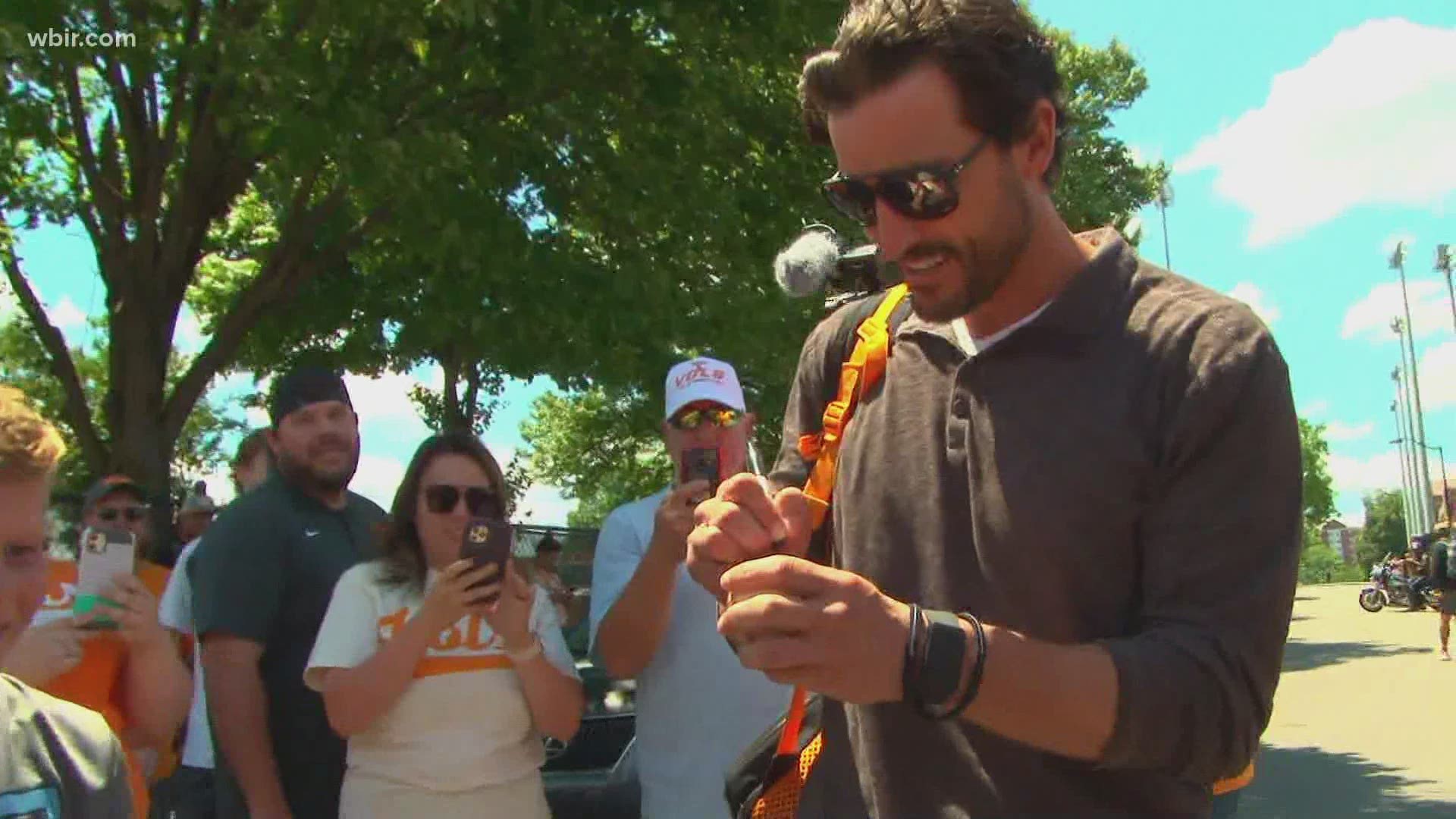 All told in 2020-21, 11 Tennessee teams finished their season ranked in the national top 25, according to the university.

"First, I'd like to acknowledge the fact that I inherited a very impressive roster of head coaches when I arrived at Tennessee back in January," White said. "That's a credit to those who came before me. Extending contracts for successful coaches is one indicator of a healthy athletics program, and we plan on continuing to be aggressive with extensions and rewarding success moving forward.

"I am excited to work with these talented leaders to ensure that our programs continue building toward our bold, ambitious future. We want to support and maintain high graduation rates and championship aspirations—conference and national—across all of our sports. Great days are ahead of us, Vol Nation."