UT sets up framework for student-athletes to earn money on their name, image and likeness

UT announced Thursday it is teaming up with Altius Sports Partners to help student-athletes and the university navigate the "name, image and likeness" changes. 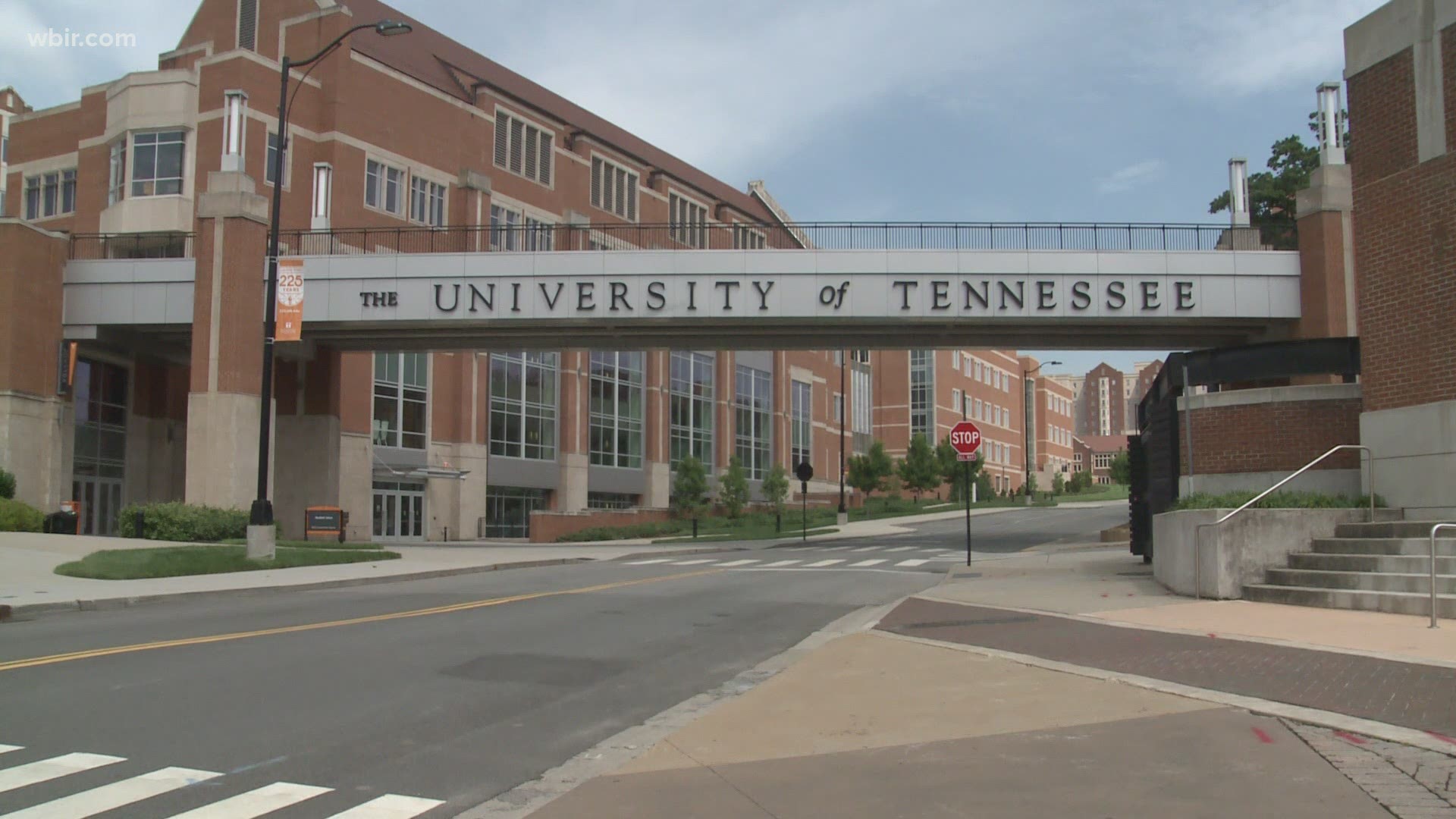 KNOXVILLE, Tenn. — College and university athletes across Tennessee will soon legally be able to make money off of their name, image and likeness (NIL) -- and the University of Tennessee announced it has set up the framework for them to take part in these changes when they take effect in Tennessee on January 1, 2022.

UT announced Thursday it is teaming up with Altius Sports Partners to help student-athletes and the university navigate the NIL changes and ensure it remains in compliance with the NCAA and state rules.

"They have a very impressive roster of industry experts. When we were able to get them involved, it really took this program to a new level," the university said.

The company will provide guidance to athletes on the financial opportunities they are allowed to participate in, as well as help the university and staff navigate the new NIL changes to maximize recruiting efforts.

"We're educating everybody involved in the space from an NIL perspective," said Courtney Brunious, COO of Altius Sports Partners. "We're [UT's] partner. They're running the show. We just gave our advice about where we thought they could implement NIL into a curriculum that's already in existence."

UT's Haslam College of Business has also constructed an entrepreneurship minor for student-athletes that focuses on building up their skills as influencers with an education in business, branding, social media and money management.

"It's really about doing the same thing for the student-athletes as we do for all of our students in really trying to empower them to use their voice to do things that benefit themselves and their community," said Nick Geidner, an associate professor of journalism. "If student-athletes who are in the public eye a little bit more can understand [social media strategy] and use that a little bit better and more efficiently, then that's going to be a big win for everybody."

Empowering student-athletes for now and for the future in NIL.#GBO pic.twitter.com/MKsmHfTHD1

The new NIL law requires student athletes' pay to be proportional to the "fair market value" of the athlete's name and likeness. It also says that payments can not be given in exchange for athletes to attend a specific institution, and must be given by a third party other than their university.

Athletes also cannot make money from the name, image or likeness if it promotes gambling, tobacco use, alcohol or adult entertainment. Colleges and universities can also create reasonable restrictions to ensure that athletes' activities due to not interfere with normal team activities or with the institution as a whole.

Colleges and universities must also conduct a financial literacy workshop for athletes during their first term of enrollment.

Some athletes said that the law was a long time coming. They also said it would also encourage athletes to consider their image as part of their collegiate careers.