From GoVols247: Redshirt sophomore Brandon Davis announced that he intends to leave the Tennessee football program. 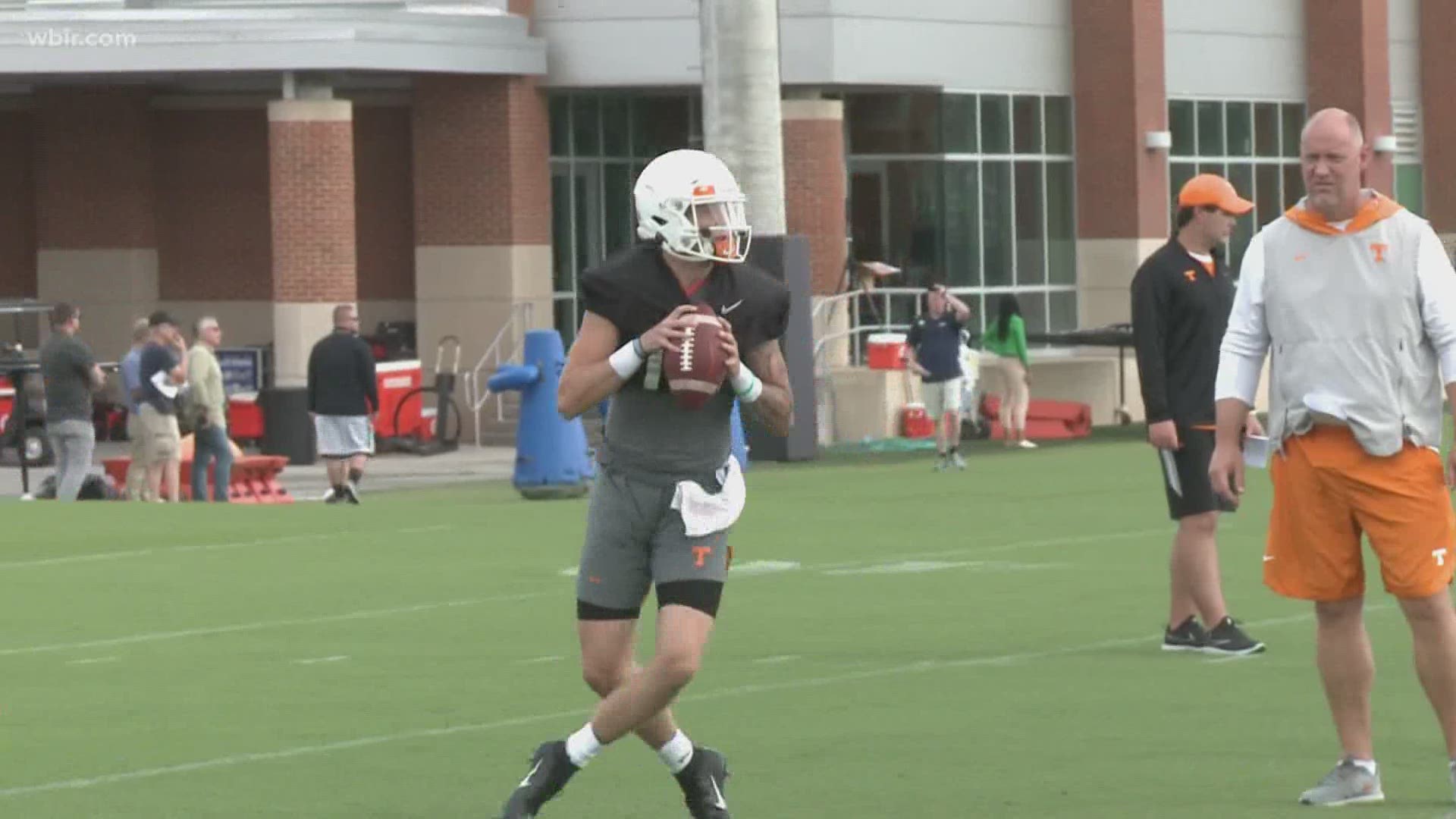 One of Tennessee's returning defensive backs has decided to enter the NCAA transfer portal. Vols safety Brandon Davis, a redshirt sophomore, announced Saturday afternoon in a post on his Twitter account that he's planning to leave the program going into the 2020 season.

A former three-star prospect from John Curtis Christian School in River Ridge, La., the 5-foot-10, 160-pound Davis was part of Tennessee's first recruiting class under coach Jeremy Pruitt. Davis announced his commitment to the Vols in late January 2018 and redshirted in his first year at the program before appearing in only one game last season.