Vol competes to be on Uruguay national team

The Montevideo, Uruguay, native has started 42 of his 46 games as a Vol and owns a career average of 9.5 points per game, UT Athletics said. 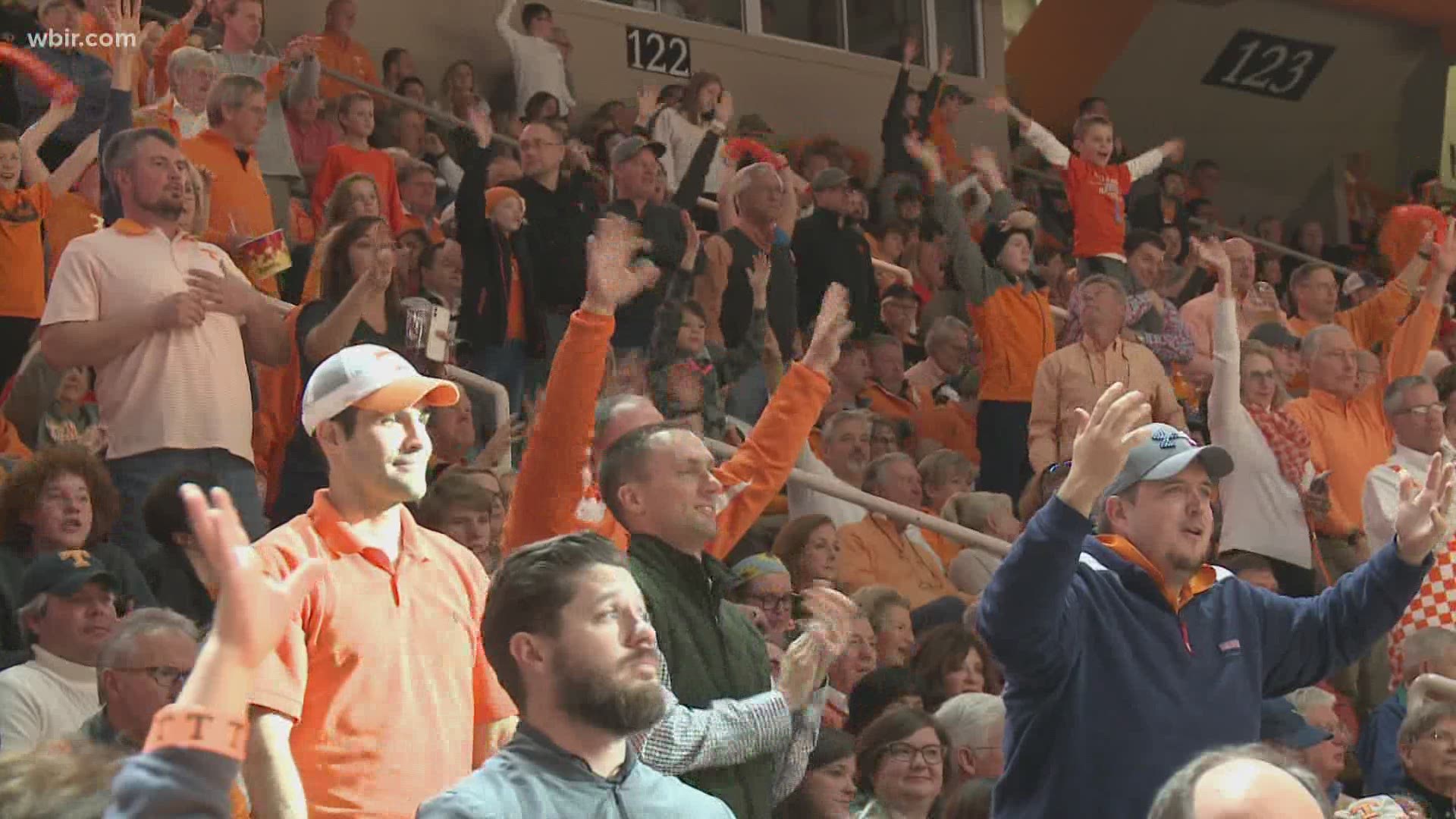 KNOXVILLE, Tenn — Tennessee basketball junior guard, Santiago Vescovi, has been selected as one of 16 players vying for a spot on Uruguay's 12-man Olympic qualifying roster, according to UT Athletics.

Uruguay's team begins practice on June 14 and will then cut its roster from 16 to 12 prior to contending for a spot in the Tokyo Olympics field through competing in a FIBA Qualifying Tournament, which is scheduled for June 29 through July 4 in Victoria, Canada.

The members of Uruguay's final 12-man roster are set to begin competition in group stage games against Turkey and the Czech Republic on June 29 and July 1, respectively, before advancing to a bracket stage that will also include Greece, China, and Canada.

The winner of the bracket stage will earn a spot in the Tokyo Olympics, which are scheduled to run from July 25 through August 7.

The 2019 FIBA Basketball World Cup produced seven of those qualifying teams, and Japan received an automatic bid as the event's host.

The remaining four spots in the field are reserved for the winners of the four different FIBA Olympic Qualifying tournaments.

UT Athletics said that after joining the Tennessee program midway through the 2019-20 season, Vescovi has been a key contributor for the Volunteers for one and a half seasons.

The Montevideo, Uruguay, native has started 42 of his 46 games as a Vol and owns a career average of 9.5 points per game, UT Athletics said.

Last season, Vescovi led Tennessee in minutes and assists per game, while his 1.6 assist-to-turnover ratio also led the team and was second among all SEC players, according to a press release.