Tennessee starts the season 0-2 for the first time since 1988. 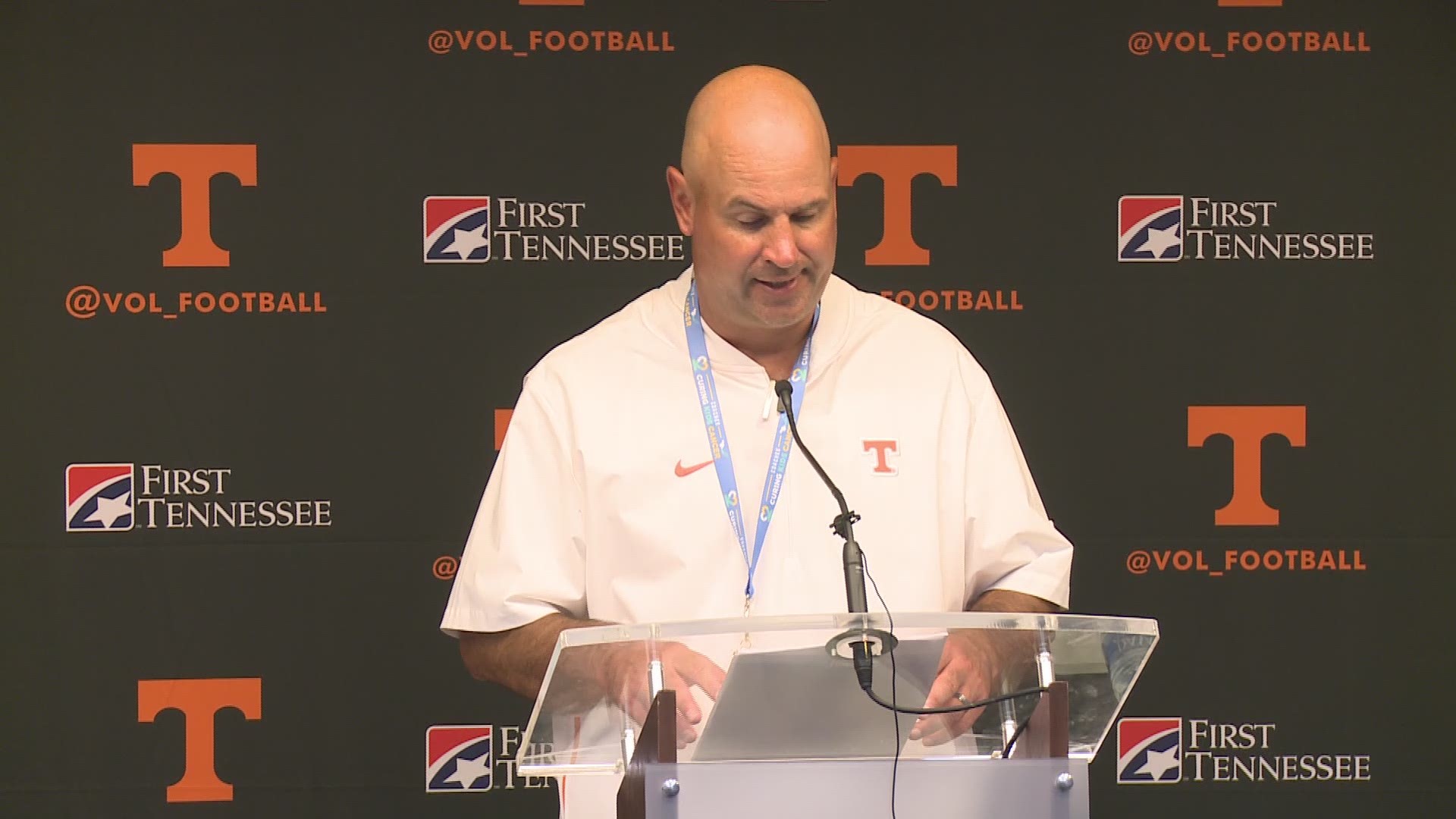 KNOXVILLE, Tenn. — Tennessee had the game won. The Vols never trailed in regulation and all they needed were two more stops on the BYU 20 yard line with 17 seconds left.

Then Micah Simon sprinted down the sideline unabated and hauled in a 64-yard pass from Zach Wilson to set up a game-tying field goal to force overtime where BYU emerged victorious 29-26 in double-OT.

"We had a lot of guys that fought. That played really, really hard. But the bottom line is there are a couple errors that we made in the game, alright, that you can’t do. You just don’t do," Vols head coach Jeremy Pruitt said after the game.

"We made a couple of those errors in the game. And it’s tough to win against anybody when you make errors like that. It’s a tough deal for everybody to swallow. Everybody worked hard this week, responded the right way. We have to go back and do the same thing this week.”

Tennessee's defense played well for most of the game, holding BYU to minus-4 yards rushing in the first half and sacking Wilson four times but they made a big mistake at an inopportune time.

"We got a guy that has a deep third. And one of their wide receivers got 20 yards behind our guy that is supposed to be deeper than the deepest. And they went down there and kicked the field goal,” Pruitt said. 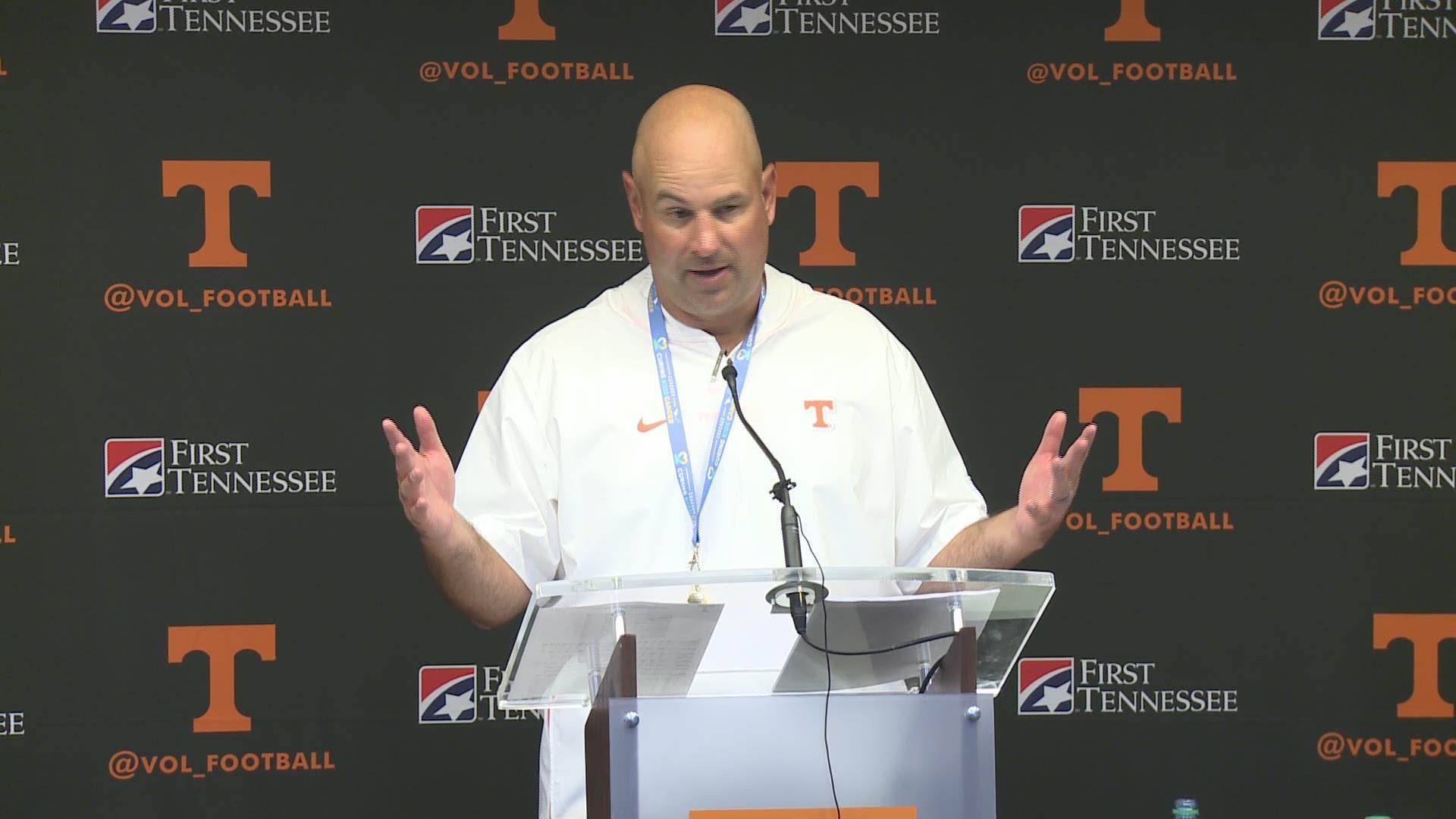 “For the teams that are good in the red zone, lots of times they just line up and run through everybody, kind of like that team just done to us on the last play. Right now, we’re not knocking people off the ball. We ran the ball. We ran stretch plays. When you get down to the red area, everybody tightens it down. The windows aren’t as big for the throws. There are more guys closer to the line of scrimmage. You have to get a hat on a hat. You have to knock people off the ball. You can’t have missed assignments. And the back has to make one miss down there, you know, or run through a guy and fall forward for three and a half yards, you know? Get him to two yards and let him fall forward for two and a half more," Pruitt said.

Tennessee faces FCS opponent Chattanooga at home next week for a noon kickoff.