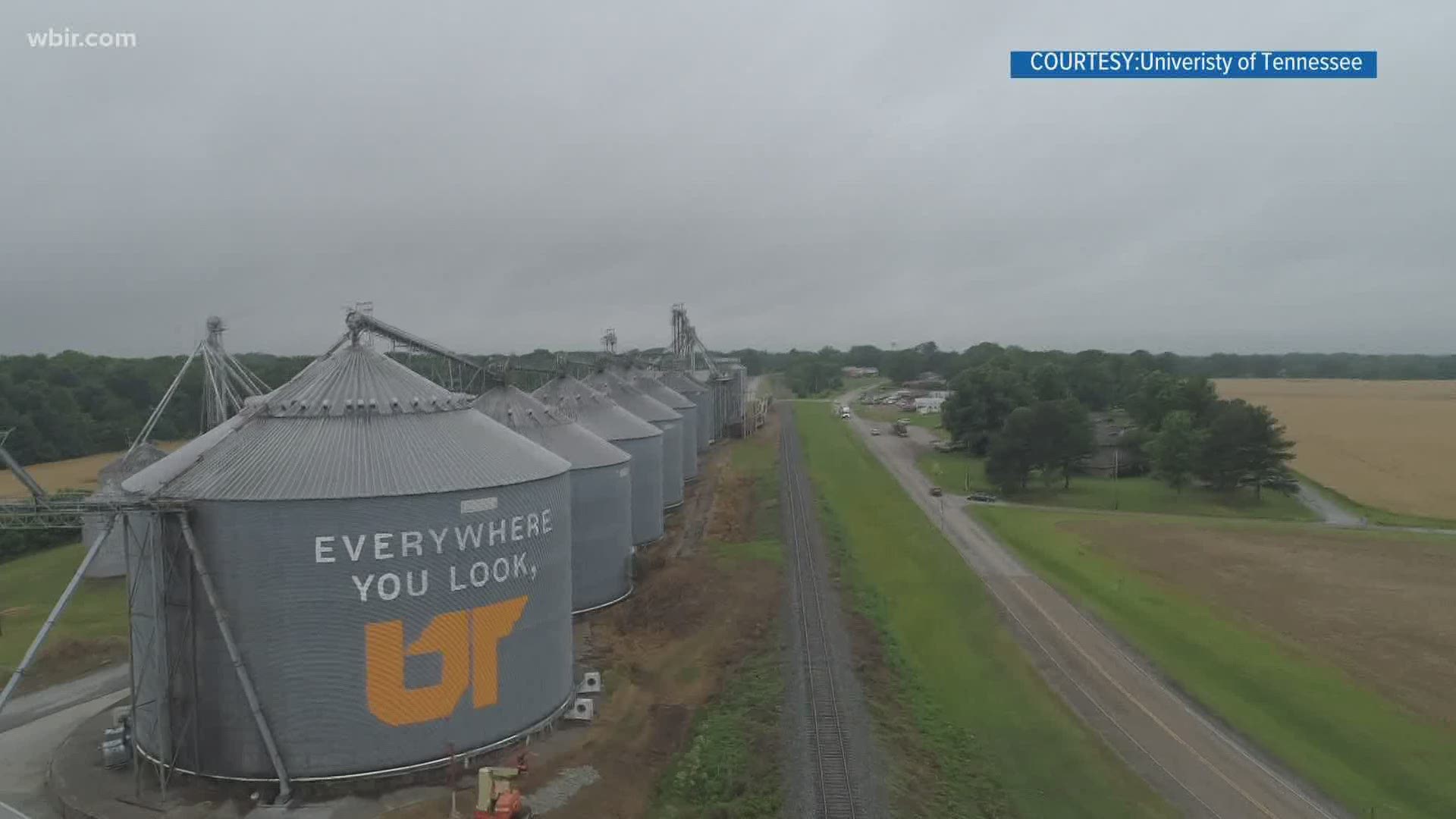 That's right -- the double stripes on the pants are making a comeback to the Vol uniform lineup. Tell your friends and call up your family right now, because this is important!

People on Twitter began celebrating the news last week like it was 1998. Some dropped an "aight" or two, others were brought to tears that the days of solid white pants are over.

UT Football released a short hype video teasing the change Thursday with the words "Coming soon." Check it out:

On Tuesday, they made it official with this tweet:

Double stripes are back 🔥 pic.twitter.com/oTnBKVTZx2

RELATED: 'See Rock City?' Nope. In this campaign, the message is more like, 'See UT Rock'