Hendon has already had a successful college career at Virginia Tech. Now he'll bring his experience to the Vols. 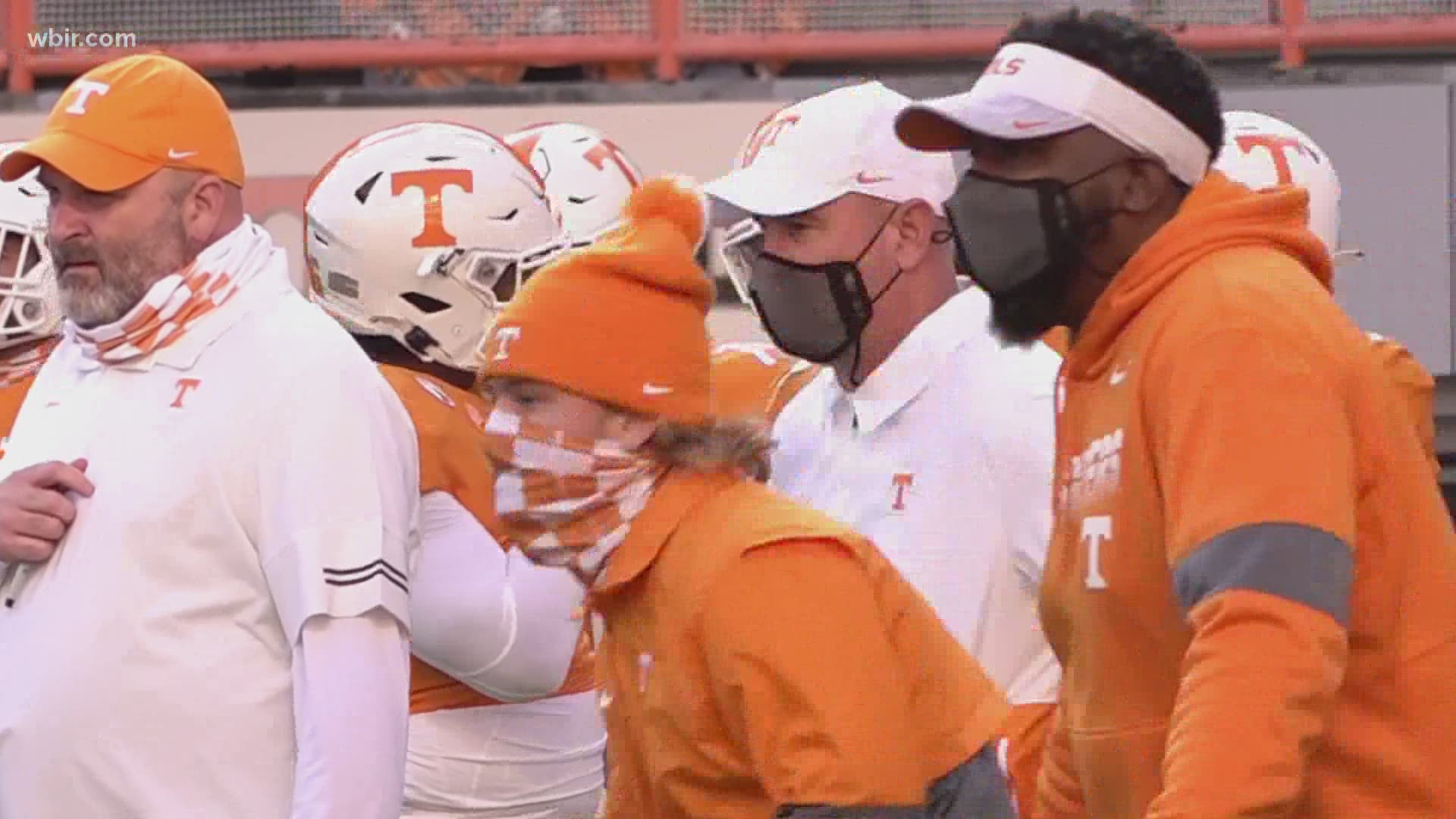 KNOXVILLE, Tenn — An experienced quarterback has joined the Vols' roster.

"We look forward to Hendon joining the Tennessee football family this semester," Pruitt said. "Hendon is a very talented and dynamic quarterback with multiple years of Power Five experience. He will be a great addition to our quarterback room and make a positive impact with two years of eligibility remaining."

He played in eight games with seven starts during the 2020 season, finishing 98-of-150 for 1,339 yards and nine touchdowns, while adding 620 yards and nine scores on the ground, according to UT.

Here's more on Hooker, from UTSports.com:

Hooker took the reins of the starting quarterback role in 2019 after redshirting as a true freshman in 2017 and seeing action in six games as a redshirt freshman in 2018. The 2019 season saw Hooker lead Virginia Tech in total offense (1,911 yards), passing yards (1,555) and total touchdowns (13 passing, five rushing).

In his six victories as the Hokies' starter as a redshirt sophomore, he completed 68-of 108-passes for 1,126 yards with 10 TDs and no interceptions (181.1 rating). His six consecutive wins in his first six starts for Tech tied for the third-longest streak by a Hokies' starting signal-caller at the beginning of his career dating back to 1999.

Hooker earned his undergraduate degree in public relations from Virginia Tech in December.