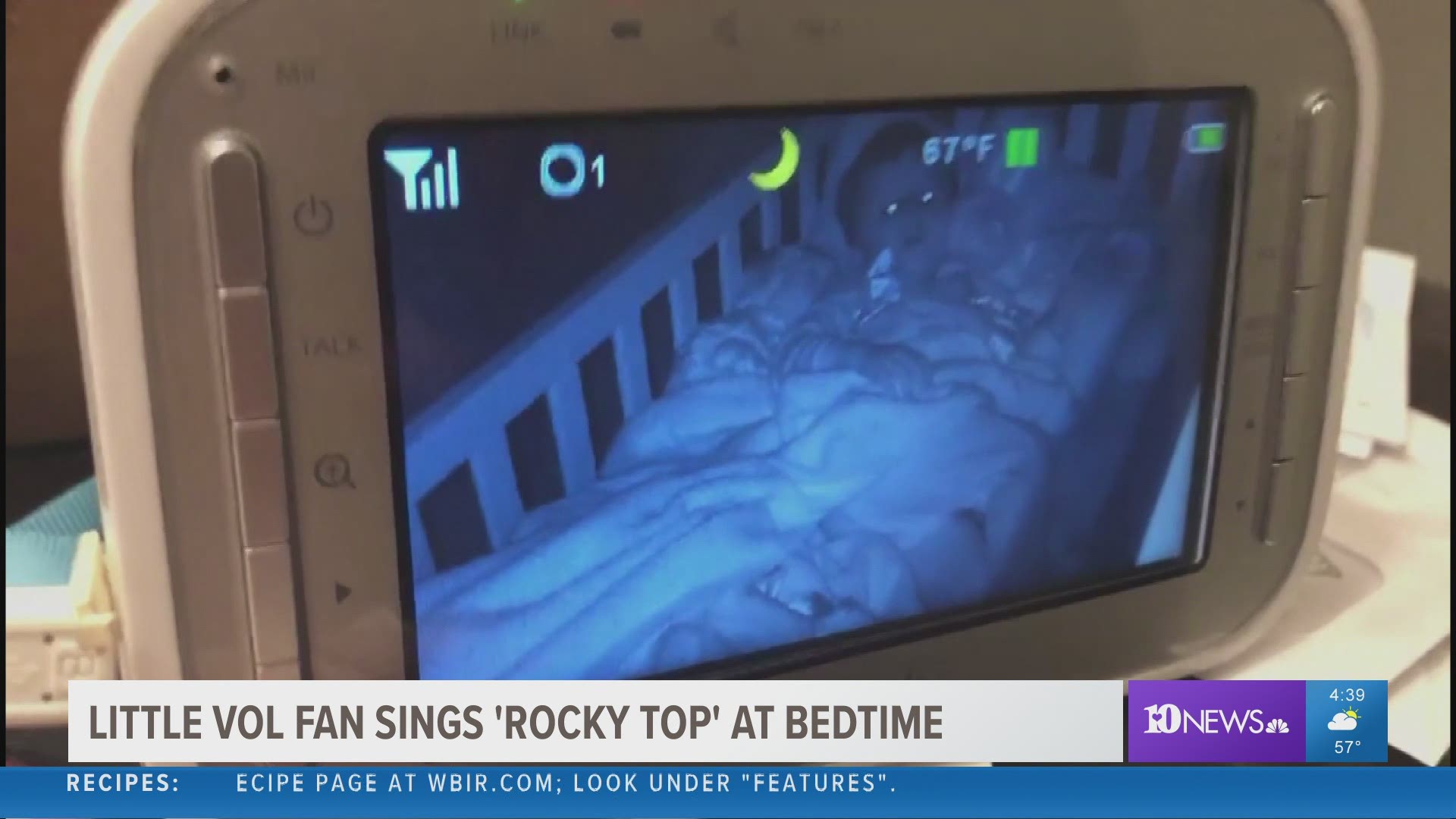 Aidoo is 6'11'' and the seventh-ranked center in the class of 2021. A Charlotte, North Carolina native, he is the top-ranked player in the state, according to the 247Sports Composite.

The frontcourt big man was formally committed to Marquette, but de-committed after their coaching change. He follows new Vols assistant coach, and former Marquette assistant, Justin Gainey to Knoxville.

This potential addition helps a Tennessee roster that is dealing with high turnover this offseason. Freshmen Keon Johnson and Jaden Springer declared for the NBA Draft. Sophomores Devonte Gaines and Drew Pember transferred away from Rocky Top. Senior Yves Pons will also not return.