Tennessee looks to get back in the win column on Wednesday against the Razorbacks. 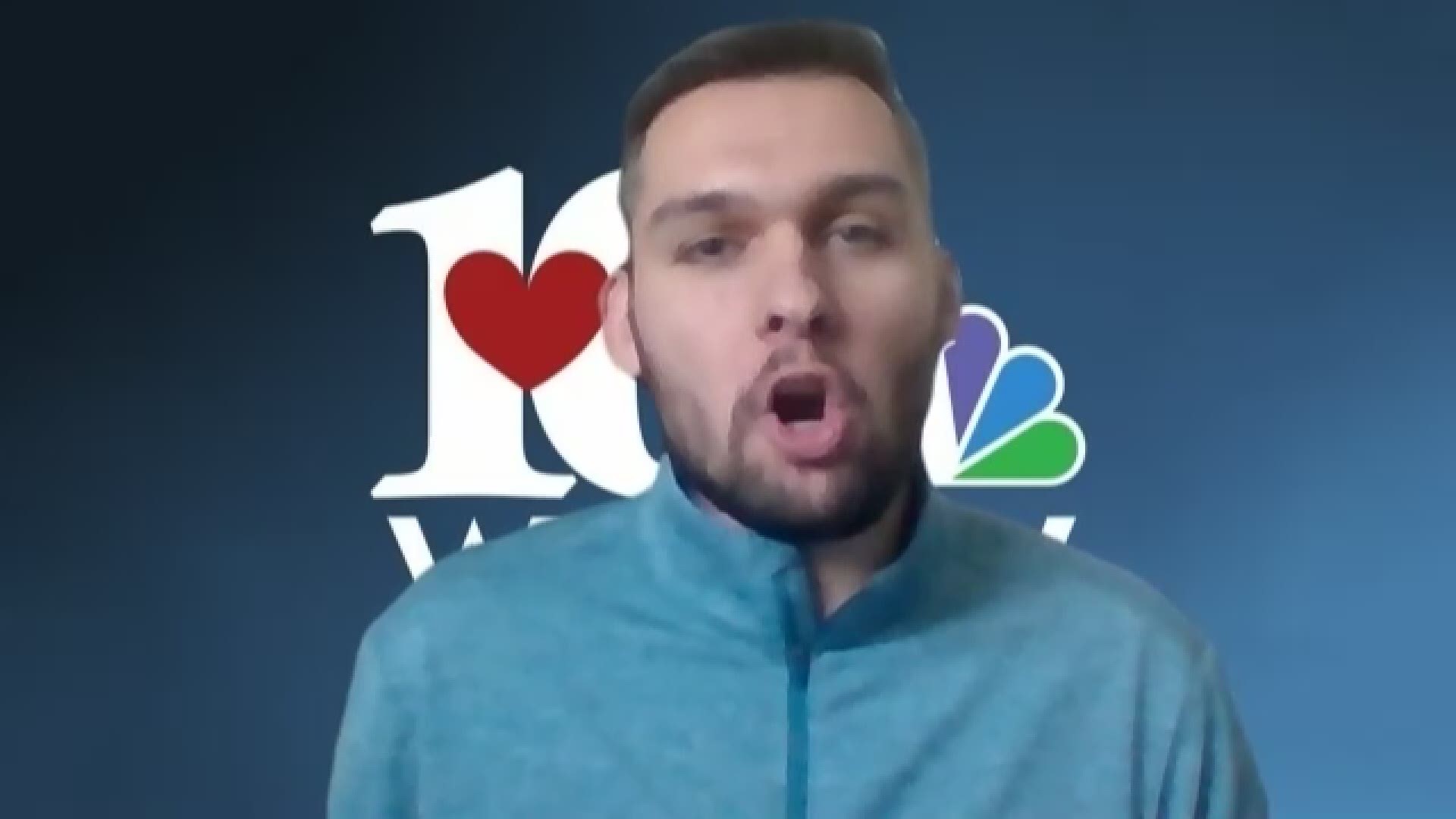 Arkansas and Tennessee have a lot of similarities. Both teams enter Wednesday's game looking to bounce back from their first loss of the season. Although their schedule hasn't exactly been daunting, Arkansas began the season 9-0, winning each game by double digits. Coincidentally, when they fell to Missouri on Saturday, the Razorbacks' loss came by double digits. Missouri controlled the game for the most part, and Arkansas head coach Eric Musselman was visibly frustrated throughout. Musselman is in his second year at Arkansas and enters Wednesday's game with an overall record of 29-13 as the Razorbacks' head coach.

Arkansas will be without one of their key post players in Justin Smith after he was injured in the Razorbacks' conference opener at Auburn. This is a big loss because Arkansas must now adjust and find a way to replace a double-digit scorer, and one of the league's best offensive rebounders.

Much has been made about Tennessee's talented freshmen early on this year, but the Vols could potentially be without one of them on Wednesday. Jaden Springer was listed as day-today earlier in the week after suffering a lower leg injury against Alabama. Head coach Rick Barnes announced on Tuesday that he will be available. Springer is averaging over 10.6 points per game this season.

The Razorbacks are averaging 88.5 points per game. Musselman lets his team flow pretty freely on the offensive end. It's not always up to a certain set or play to get someone open. To give Vol fans some perspective, this offense leans more toward a Bruce Pearl offense during his time in Knoxville than it does a Rick Barnes offense. You'll also see a lot of screening, both on and off ball Wednesday night. Another thing that stands out on film is how Arkansas likes to attack and penetrate the lane from the corners. Tennessee must cut off baseline drives on Wednesday. Turnovers and long rebounds often result in fast break opportunities, and the Razorbacks are happy to get out and run. In the Razorbacks' loss to Missouri on Saturday, Arkansas shot just under 27% from the field. Look for the Razorbacks to come out inspired on the offensive end against the Vols.

Not including Justin Smith who is out with an injury, five Razorbacks average 9 points or more per game. They throw a bunch of guards at you that can score and play offense with visible confidence. It's a freshman who leads Arkansas in scoring. At 16.9 points per game, 6'6" guard Moses Moody has been exceptional. JD Notae is second on the team in scoring but hasn't started a game yet. Coach Musselman hinted at the possibility of lineup changes after the loss on Saturday, so a "new look" starting lineup isn't out of the question. When I mentioned that this team has guards that play with confidence, Desi Sills is who stands out the most. The Jonesboro native isn't afraid to take over when the offense gets stagnant. Arkansas, much like Tennessee's last opponent Alabama, isn't afraid to take three-point shots throughout a game.

Another player who stands out is 7'3" center Connor Vanover. For obvious reasons, he can be a useful post player on the offensive end. He needs to add more muscle and because of that isn't a great finisher around the rim at this point. If he's fouled, he makes opponents pay. Vanover is a perfect 16-16 at the free throw line on the season. He's got a great touch shooting the ball. Vanover is a nice shooter from beyond the arch and his teammates know it. If Tennessee's post players sag off Vanover, he could very well knock down some threes against the Vols. He's not the most mobile player, so Tennessee's defenders must be aware of him operating as a trailer on fast breaks. He looks to score from that position.

Just as their offense struggled against Missouri, the Razorbacks' defense did as well. They got eaten up by Jeremiah Tilmon in the post on Saturday, but Tennessee doesn't have a guy on the roster who is the type of player down low that Tilmon is. If Vanover is out of the game, the Razorbacks can switch just about everything on defense. If he's in the game, he's a clear threat to alter shots down low but can be taken advantage of by quicker post players. If he's in the game, I wouldn't be surprised if Tennessee tried to get him switched on to guards. Even if he's on John Fulkerson or Yves Pons, the Volunteers will certainly have the advantage from a quickness standpoint. Isolations could be a good way to take advantage of this. Tennessee's mobile big men should try and beat him down the floor. The Vols could potentially steal a few easy buckets if they catch Vanover not getting back with purpose. After struggling mightily on the offensive end Saturday, Wednesday's game may very well be more about Tennessee figuring out their own selves rather than figuring out the Arkansas defense.

Wednesday's game is set to begin at 7 PM on ESPN2.