So far, it's the only game listed on the Vols' schedule. 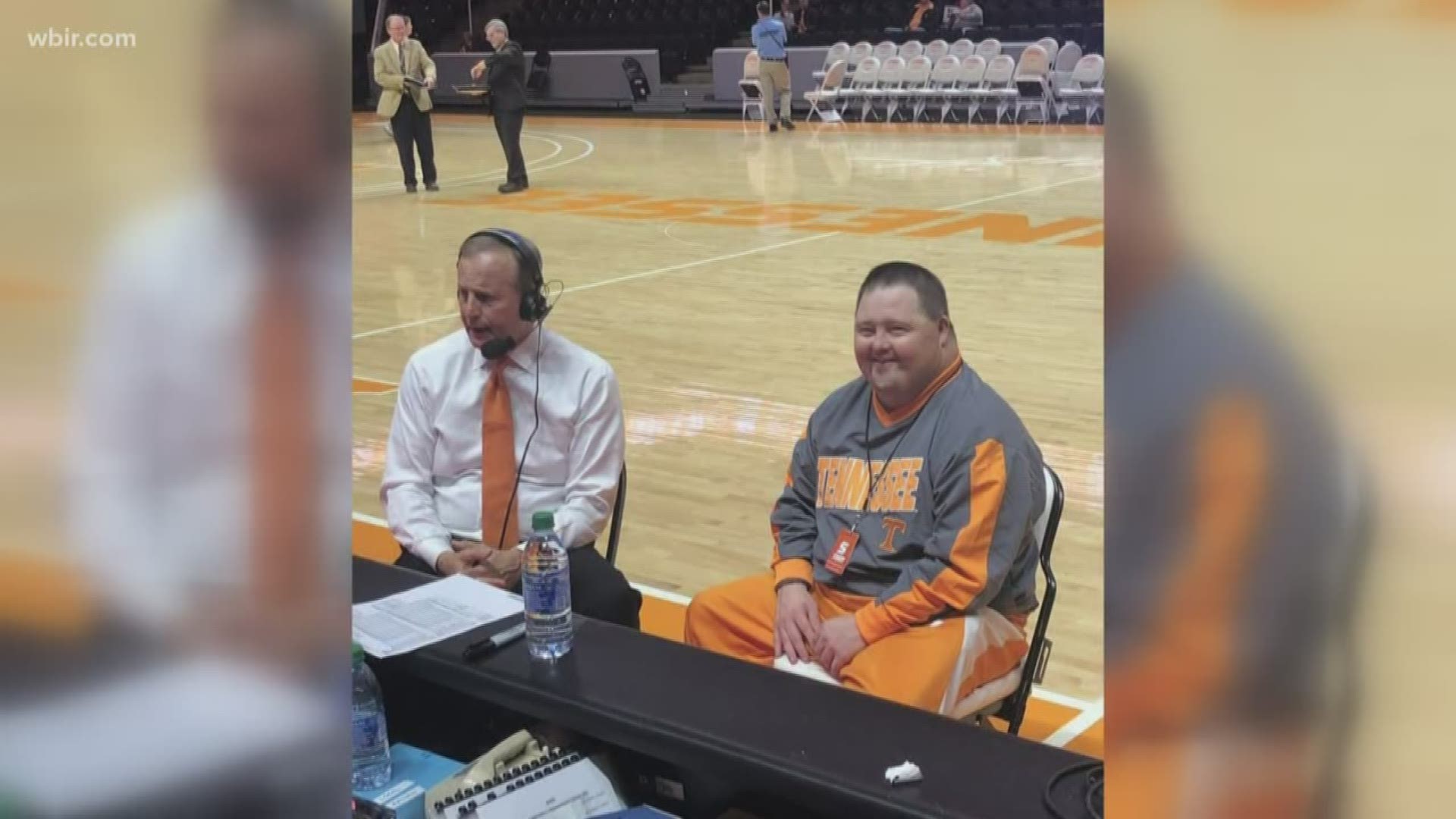 KNOXVILLE, Tenn — While there are still a lot of unanswered questions about the college basketball season during the COVID-19 pandemic, the Vols have at least one game on their schedule.

Tennessee will host Kansas at Thompson-Boling Arena as part of the SEC/Big 12 Challenge on January 30.

The rest of the schedule has not been posted, though the SEC said in September that conference games would begin on Dec. 29 and 30. The NCAA has said that college basketball could begin on Nov. 25.

This will be the third year in a row that the Vols will play the Jayhawks. Kansas won the last two meetings. Tennessee owns a 1-4 all-time record vs. Kansas, dating to 2009.

In 2020, the SEC and Big 12 shared the challenge title, with both leagues earning five wins. Over the last four years of the challenge, each conference has won 20 games.

All challenge games will be televised on ESPN, ESPN2 or ESPNU. Start times and network designations will be announced at a later date.

An adjusted-seating ticket plan for Thompson-Boling Arena is currently in development, and details will be communicated soon.