Vol Nation already knows they're the best--- now let's make sure the rest of the country takes notice! 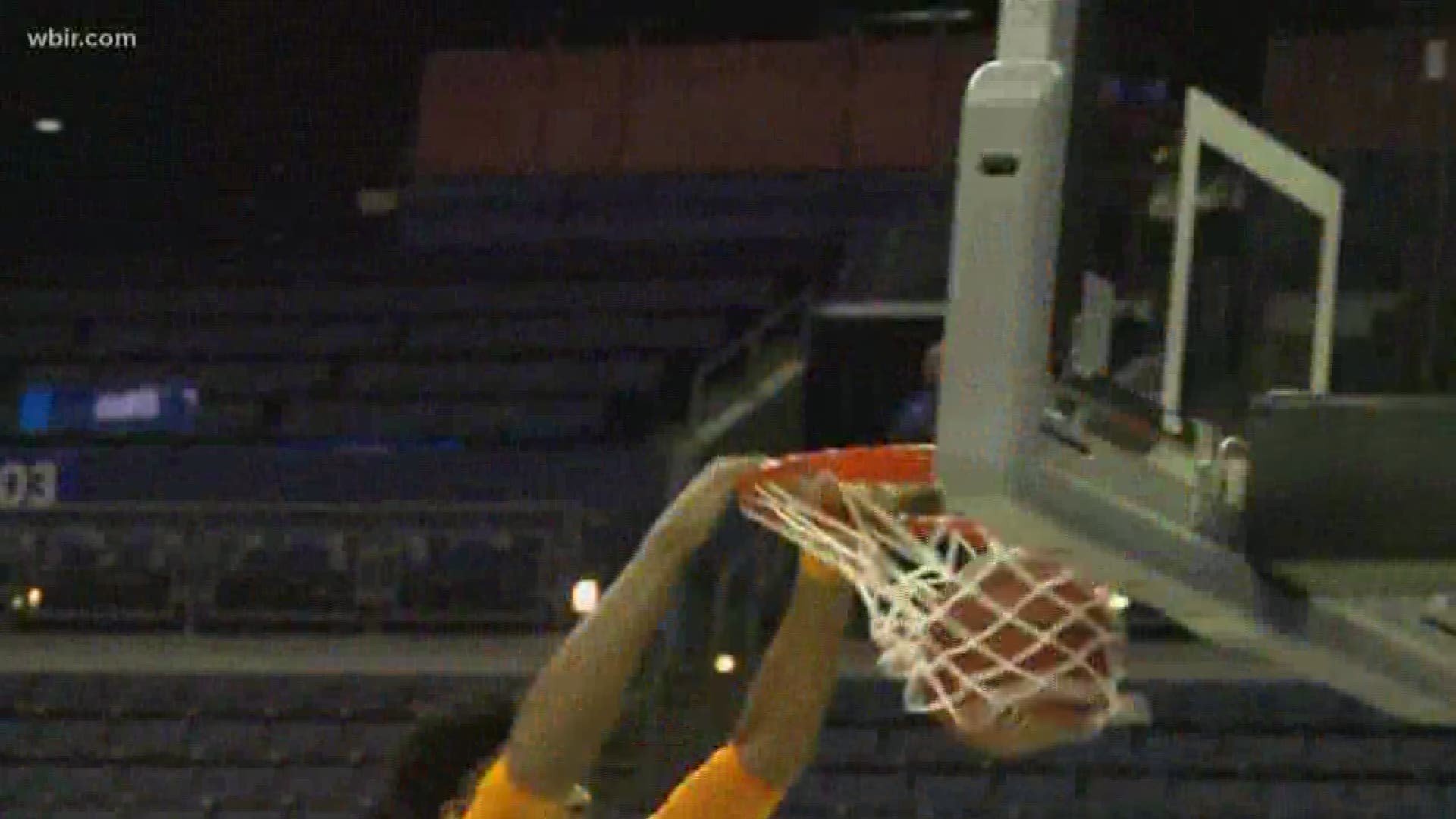 Every year, the  Atlanta Tipoff Club honors the top college basketball players and coaches in the country with the Naismith Trophy.

This year, two Vols are in the running for this prestigious honor, and you can help them win!

Tennessee basketball's Grant Williams is one of four players still in the running for Men's Player of the Year by the Atlanta Tipoff Club. Duke's Zion Williamson, Gonzaga's Rui Hachimura and Murray State's Ja Morant are also on the list.

Tennessee fans will be able to support their favorite coach and player by voting for them once a day between March 22-April 3. The fan vote will account for five percent of the overall final vote.

The 2019 Citizen Naismith Trophy will be awarded on at the Naismith Awards Brunch on April 7, 2019, during the Final Four in Minneapolis.