It's an award for the top point guard in the country. So how can it leave the Vols' Jordan Bone off the list? 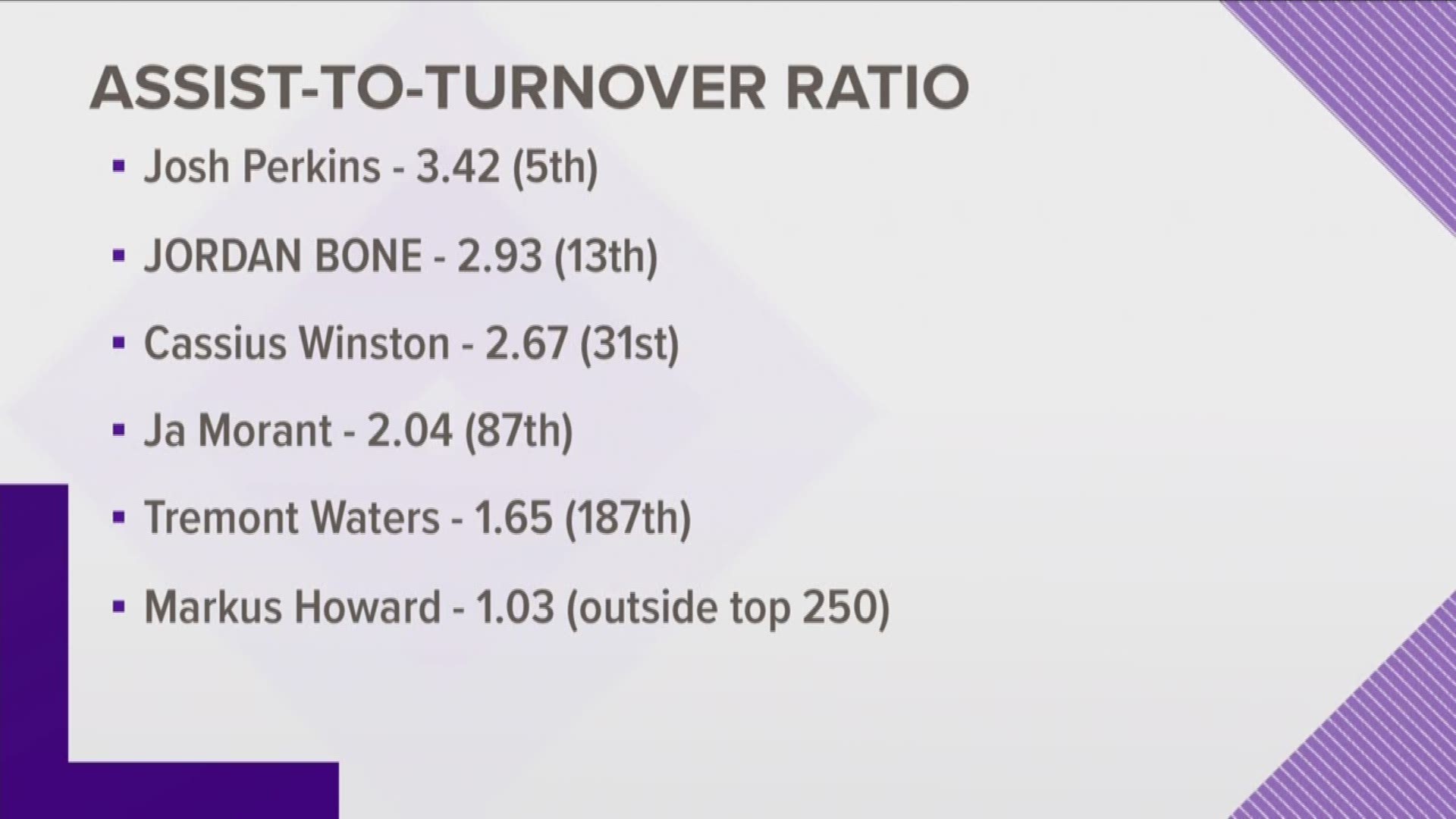 The Bob Cousy Award, which goes to the nation's top point guard every year. The winner is supposed to be picked by a national committee comprised of top college basketball personnel select the 10-man watch list.

UT's Jordan Bone made the list of top ten finalists last month. At the time, Bone lead the SEC in assist/turnover ratio (3.6) as well as assists per game (6.6) and was in the top ten in the country in both categories. He is on pace to shatter the Tennessee career assist/turnover ratio.

RELATED: Vols climb to No. 5 in the AP poll after big win over KY

And Vol fans can all agree he's only gotten better since then! Most recently, against Kentucky, he scored a career-high 27 points on 11-of-15 shooting while knocking down all five of his attempts from behind the arc.

But that's apparently not good enough!?!

The Cousy Award cut the eligible list down to five on Tuesday. And Jordan Bone did not make the cut.

Out of the 1,210 comments on the post as of this writing, about 1,200 of them are about Bone being left off the list.

For the record, here are the guys on the list:  Josh Perkins, Tremont Waters, Markus Howard, Cassius Winston, and Ja Morant.

We're sure they're all good. But not this good.