Coach Holly Warlick spoke to the importance of the upcoming We Back Pat Week on Wednesday. She also reflected on what the late Coach Summitt would have thought of the current Lady Vols team. 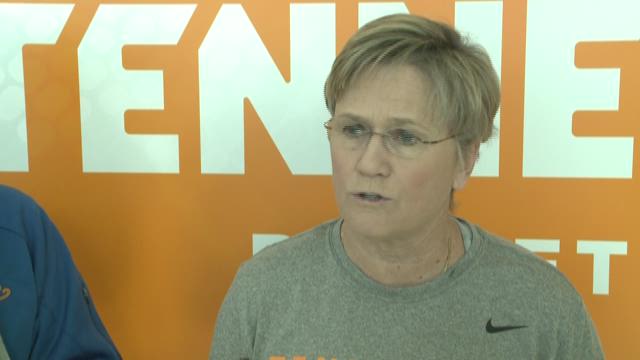 The No. 6 Lady Vols have one game between now and the start of We Back Pat Week.

But it’s never too early to remember the legacy of legendary Lady Vols Coach Pat Summitt, who died from complications due to Alzheimer’s in June 2016.

We Back Pat Week benefits The Pat Summit Foundation, which started in 2011. The foundation awards grants to non-profit organizations the advances research, provides care for patients, and educates the public on Alzheimer’s disease. 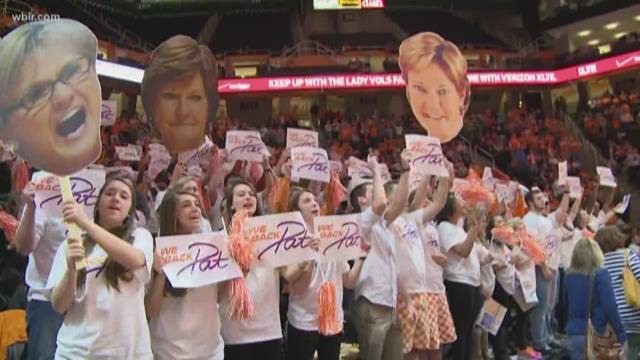 Current Tennessee head coach Holly Warlick reflected on what Summitt would have thought of the 2017-2018 Lady Vols, whose 15-0 start to the season was the fourth best in program history.

“She’d love this team,” Warlick said of the late Lady Vols coach. “She’d love how hard they play, just the effort they give. It’d drive her crazy with the turnovers, but other than that, she would really love this team.”

The week has a special importance to Warlick, a former longtime assistant coach to Summitt.

“It’s huge for us,” Warlick said Wednesday. “Obviously, you all know the impact Pat had on this program. So her legacy continues to live through her foundation. For us to bring awareness to that, that just supports the cause and supports her cause.

“Obviously we’re trying to find a cure for Alzheimer’s,” Warlick said. “That’s why this week is so important. It’s important to make sure we don’t forget, and we try to find a cure.”

SEC schools will support The Pat Summitt Foundation at home basketball games during the week of January 21– 28. At every SEC women’s basketball game a variety of efforts including promotional public address announcements and video endorsements will help to increase awareness of the foundation and its mission.

“The SEC, its 14 member institutions, and fans across the country have played a key role in the growth of The Pat Summitt Foundation as well as the impact The Pat Summitt Clinic has made, which we opened with The University of Tennessee Medical Center a year ago,” foundation executive director Patrick Wade said in a news release Wednesday.

“We Back Pat Week provides The Pat Summitt Foundation an opportunity to express our appreciation and to celebrate what we are accomplishing together in honor of Pat,” Wade said.

The team will host No. 3 Mississippi State for the start of We Back Pat Week for a 3 p.m. tip Sunday. 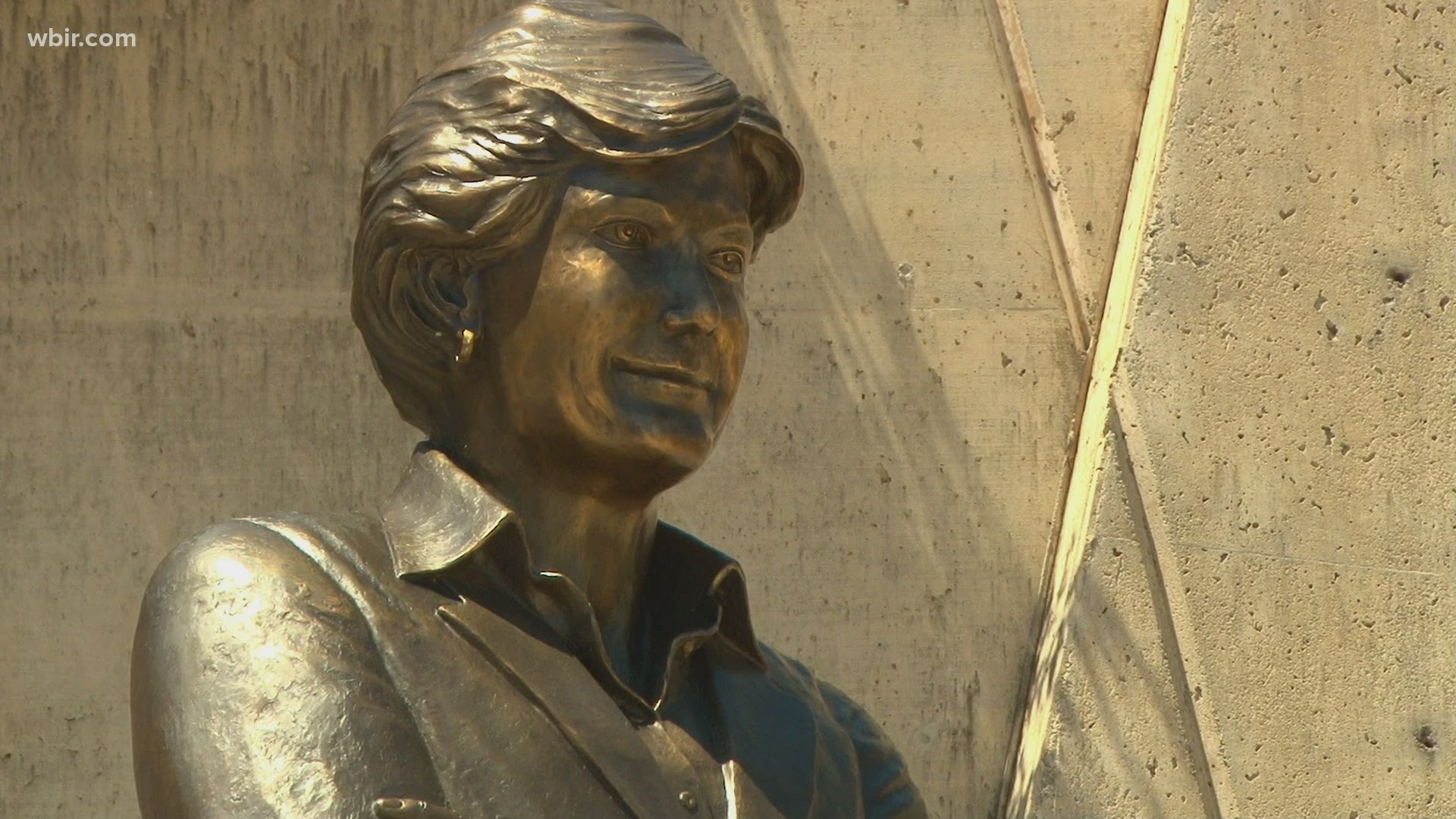