For some people running is easy. For others, it's their worst nightmare. But it doesn't have to be. 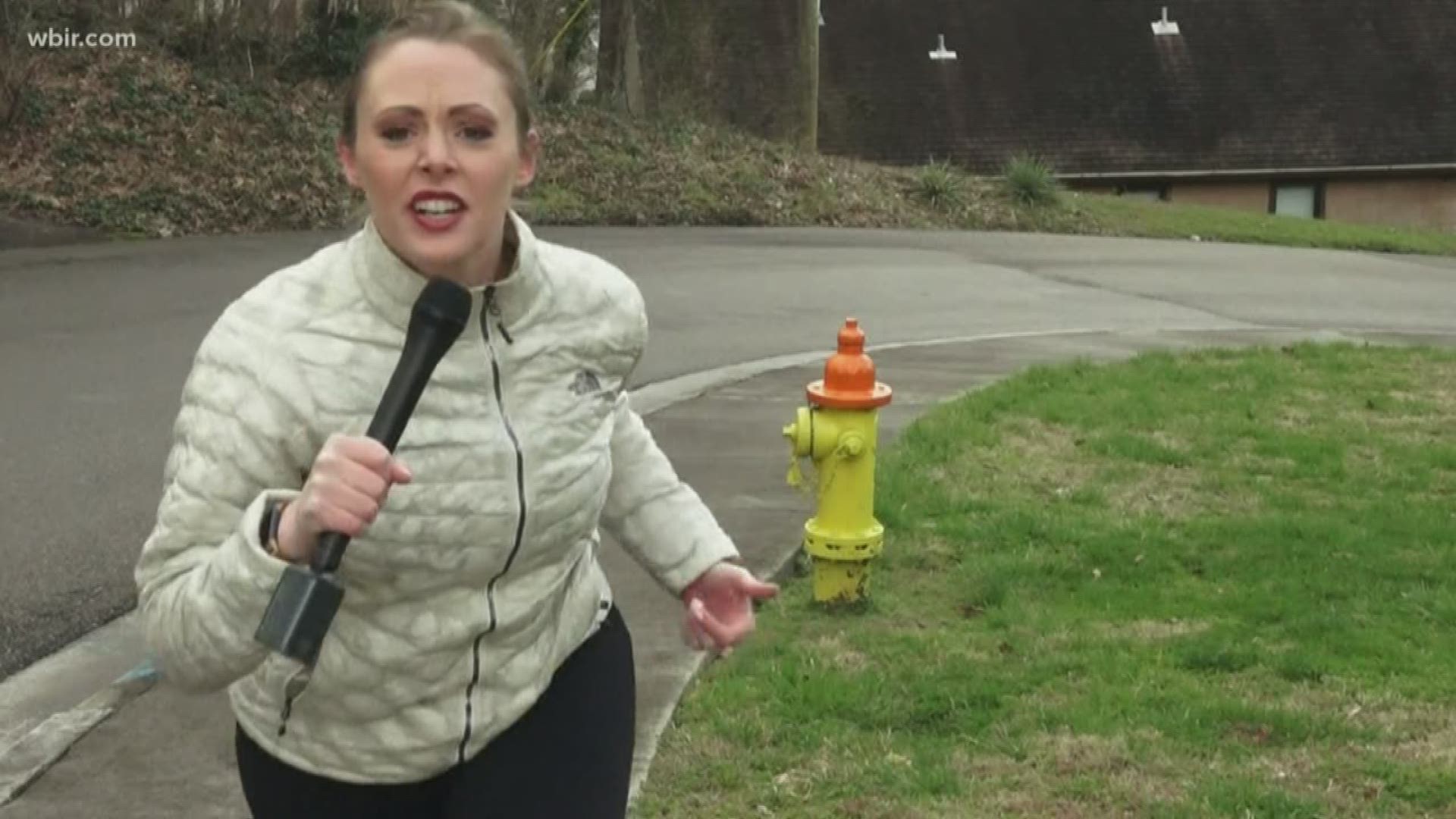 KNOXVILLE, Tenn. — We're a month out from the Covenant Health Knoxville Marathon and for any race, training is key. Running can be for anyone if you approach it with the right attitude.

"The people who have done it have always been looked at as a little odd, as a runner myself I've felt those stereotypes," said Jed Blanton, an assistant professor in UT's Department of Kinesiology and an expert in sport psychology.

He has training tips to help beginner and expert runners make it across any finish line they're eying.

Blanton said training for anything from a 5k, 10k or a marathon starts with setting goals.

"Have weekly goals, sort of small performance goals along the way that only you are in control of," he said.

You can use apps on your phone like Couch to 5k to keep your training on track and set things like distance or time goals.

Training is more than running

Running is obviously a big part of training for a race, but it's not the only thing.

"That can be influenced by smart diet and hydration, from the day you start training to the [race] day itself," said Blanton.

What you eat and how you recover from your training will affect how you run.

So treating yourself to some cookies every time you run probably isn't the best idea.

Have fun or you won't do it again

Blanton said if you're not having fun, then you're probably not gonna come back for a second race.

"If you set a goal that's too difficult or the training becomes emotionally strenuous as well as physically taxing, the chance of being in the zone or even having a fond memory of it is limited," he said.

Blanton said research shows adults who don't exercise usually have bad memories about physical activity, like having to run laps as a punishment in grade school physical education classes.

Run for pride, not to avoid shame

When it's race time, you want to cross that finish line for good reasons.

Chase pride, not shame to the end.

That means you run for the great feeling of finishing something you started, not running just to get something over with.

"There's something rewarding about completing a task, especially your first time," said Blanton.

Because at the end of the race, you deserve to feel awesome.

But if you'd rather cheer people on, runners will appreciate the support at the downtown Covenant Health Knoxville Marathon on March 29.

You can also watch the race live on WBIR.