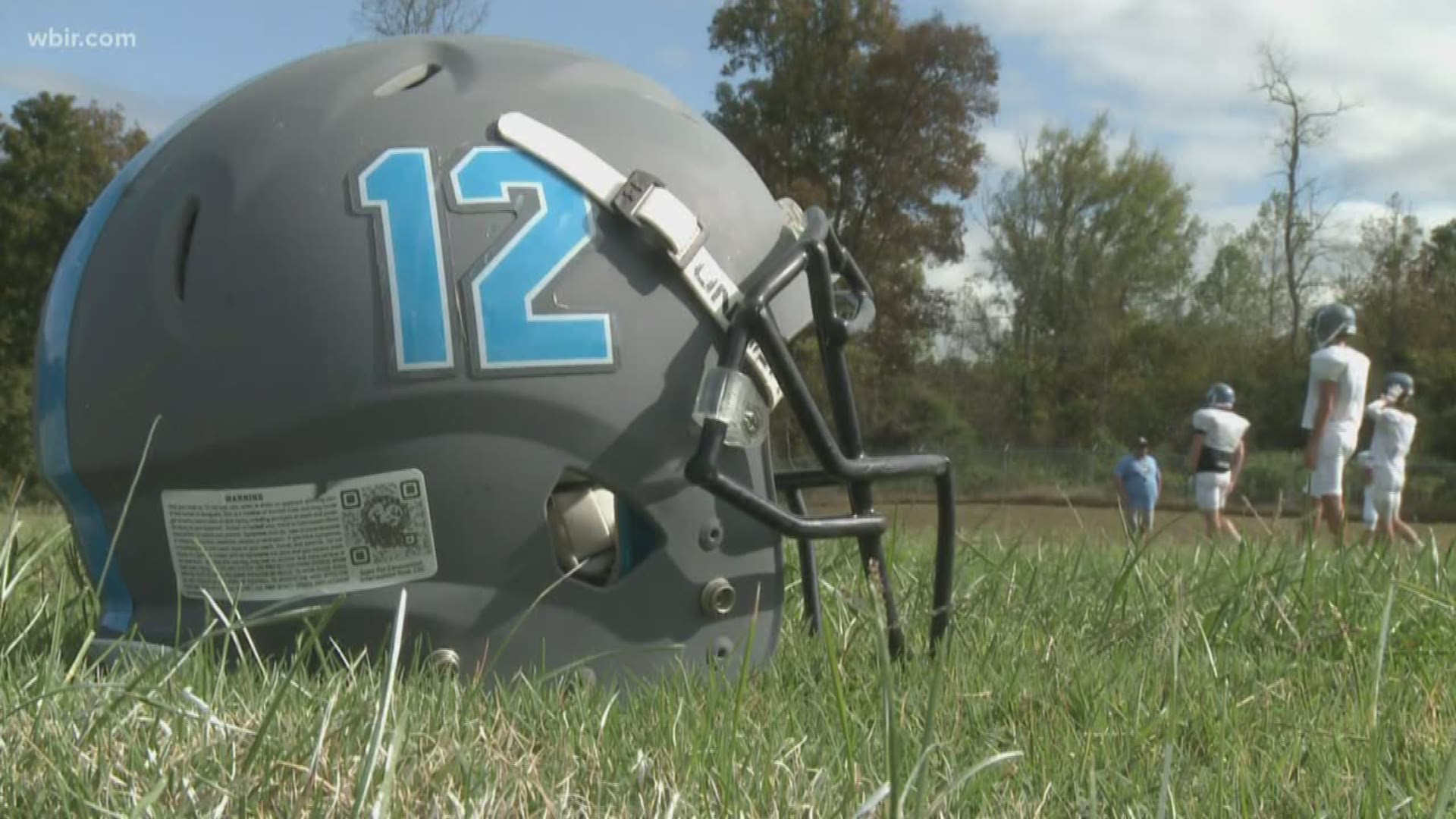 CUMBERLAND GAP, Tenn. — Caden Brunsma had quite the performance in Cumberland Gap's win over Wartburg Central last Friday.  The senior quarterback needed to play well though, as Wartburg Central scored 36 points.  On his way to being named our offensive player of the week, Caden threw for 4 touchdowns and amassed 322 passing yards.  His big night didn't stop there though, as he even ran for a touchdown as well.

Caden spoke with WBIR about winning player of the week, but he was quick to share the credit with his teammates.

"I can't take all the credit for it.  I've got to give my linemen credit, and all my receivers.  They all played a huge part in it and without them it wouldn't be accomplished," Brunsma said.

The Panthers haven't had the season they wanted to this point, as they currently sit at 1-5 on the year.  However, Cumberland Gap will look to build off last week's win to help finish the season out strong.  By putting up 46 points, Brunsma's offense more than doubled the high water mark of any game this season as far as scoring is concerned.  If they can get anywhere near duplicating last week's performance, they'll be on their way to a better second half of the season.