Burns dedicated his career to LMU after graduating in 1974. 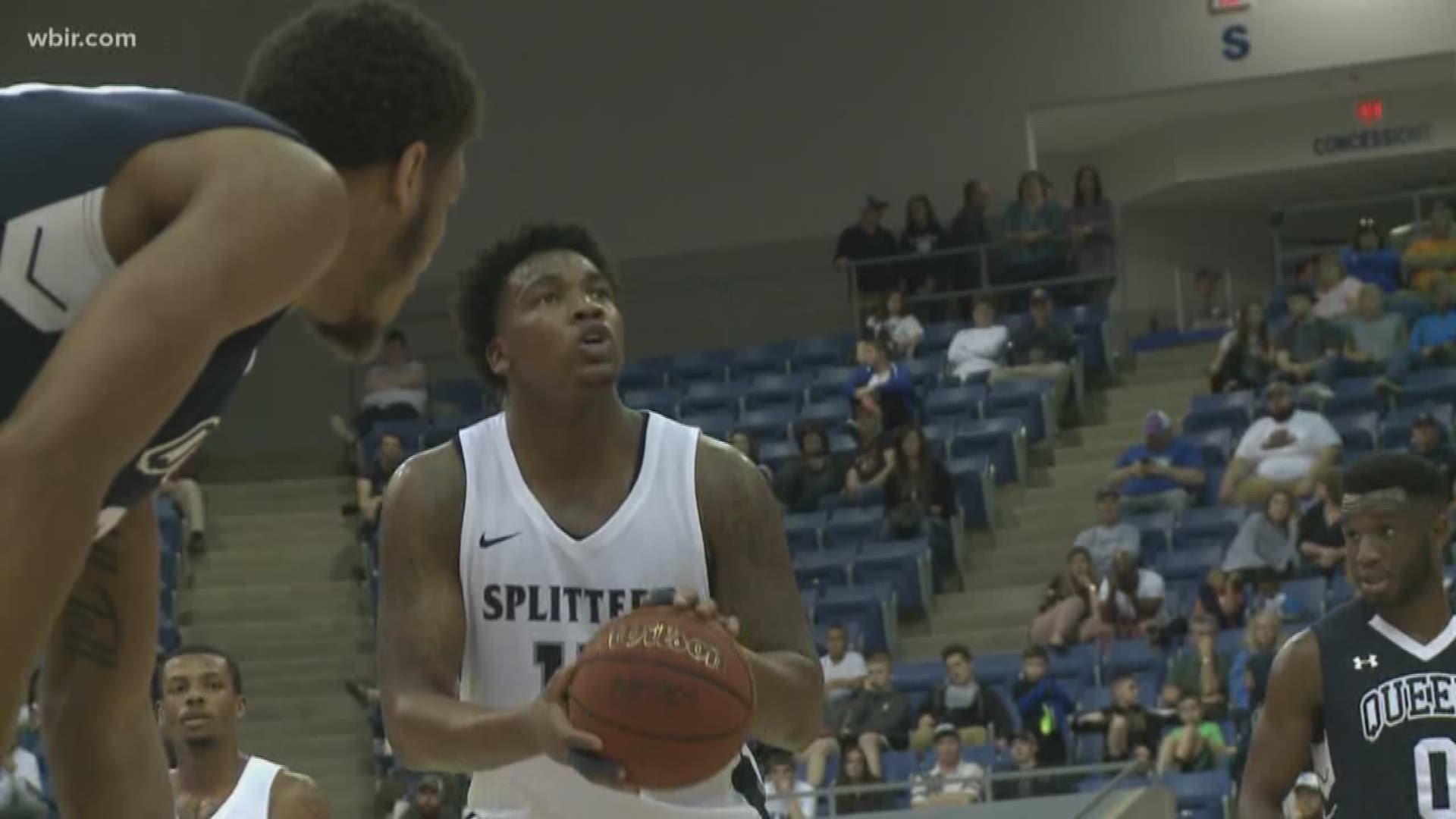 Dan Burns, a man who dedicated himself for decades to the success of Lincoln Memorial University sports, has died at age 69 of complications from COVID-19.

The Ohio native came to LMU in 1970 to play basketball and baseball, lettering all four years in both sports.

He would go on to coach baseball and softball, work as admissions recruiter, athletic director and as a development officer over 45 years.

He retired in 2019 but remained a familiar figure on campus.

“Dan Burns loved LMU. He dedicated his life to developing young talent on the athletic field and equipping his student athletes for success, no matter what career they were pursuing,” Hess said in the statement. “Dan’s impact on LMU and her alumni is immeasurable. For so many who have passed through our halls, it is unimaginable to think of LMU without thinking of Dan and his family.”

Our thoughts and prayers are with the Burns family tonight. Thank you for everything, Burns.

He was inducted into the LMU Athletes Hall of Fame in 2001.

Survivors include his wife of 38 years, Regina Sawyer Burns, an LMU grad and director of special projects and foundations in the University Advancement division; and their three children, Josh Burns, Victoria Voiles and Gavin Burns.

According to the university, services for Burns are pending.

A memorial may be made to the Coach Dan Burns Endowed Scholarship fund either here or by contacting Vice President for University Advancement Cynthia Whitt at 423-869-6394 for other giving options.