CAK's junior outside linebacker is our week two defensive player of the week. 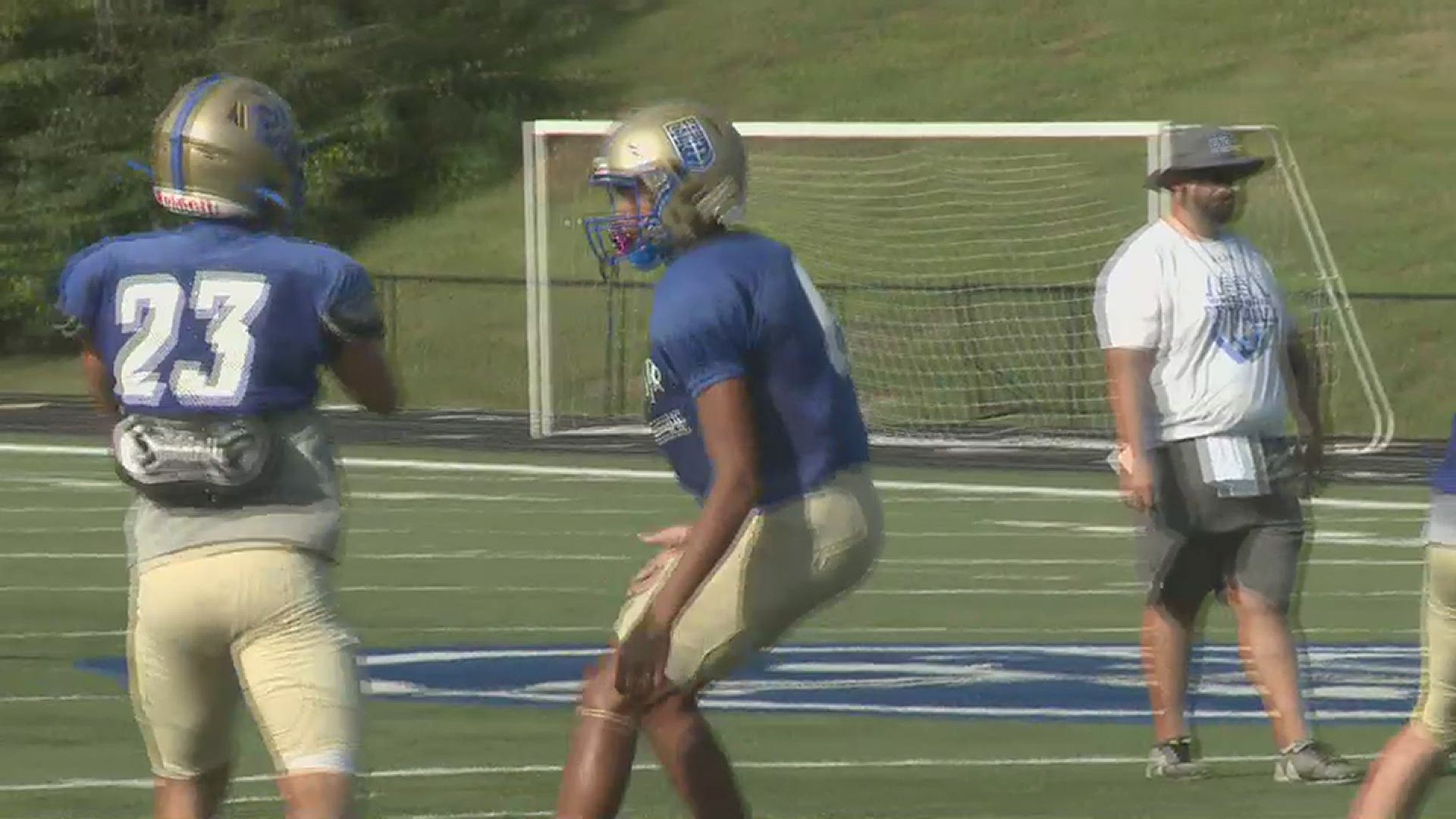 KNOXVILLE, Tenn. — Chi McNeil-Harrison is our defensive player of the week. The junior outside linebacker collected nine tackles, including two tackles for loss, and two interceptions in CAK's win over Clinton in week two.

His first interception set up the Warriors' first touchdown of the game.

"The line did a great job getting pressure on the quarterback," McNeil-Harrison said. "I was just in the right place at the right time."

The junior is not really the type to brag about his stats. Before speaking with us, he wanted to know if he would get the chance to give props to his teammates.

Yes, we gave him that opportunity.

"Denzel Jackson, he had a pick-six last week. Luke Myers and Grant Sterchi, they also had two pick-sixes the week before. They did a great job," he said. 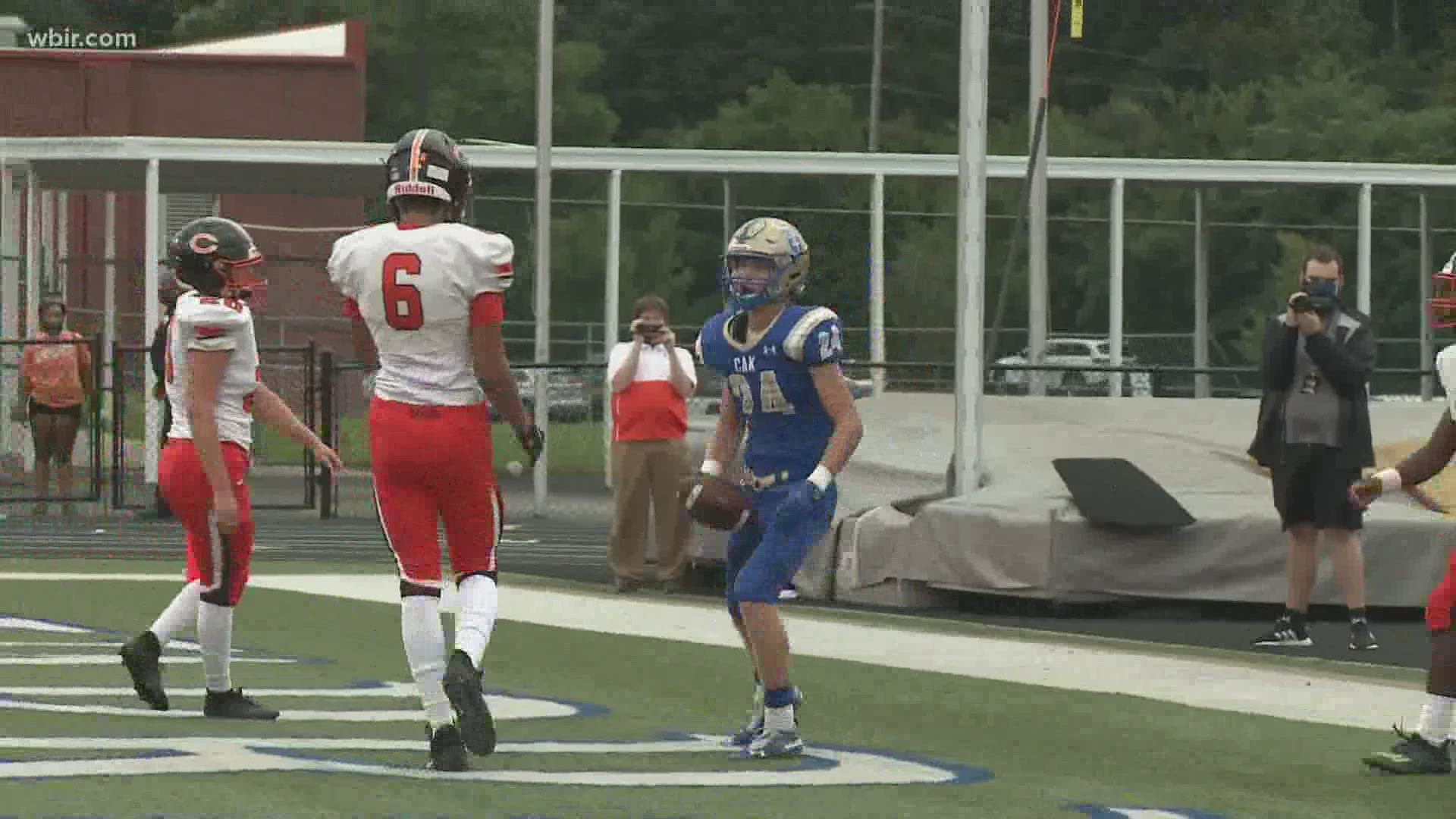 McNeil-Harrison likens the CAK football team to a family, because of what they have been through together. The Warriors finished 3-8 in his freshman year, two seasons ago. In 2019, they finished 8-3. Now, they are off to a 2-0 start.

"The mindset is to just play our game. Effort, attitude [and] toughness on the field," he said.

CAK plays its next game at White County on Friday night.