This week's defensive player of the week is Maryville senior linebacker Lou Burchfield. He had 13 tackles, 3 for loss, and one fumble recovery in last week's win. 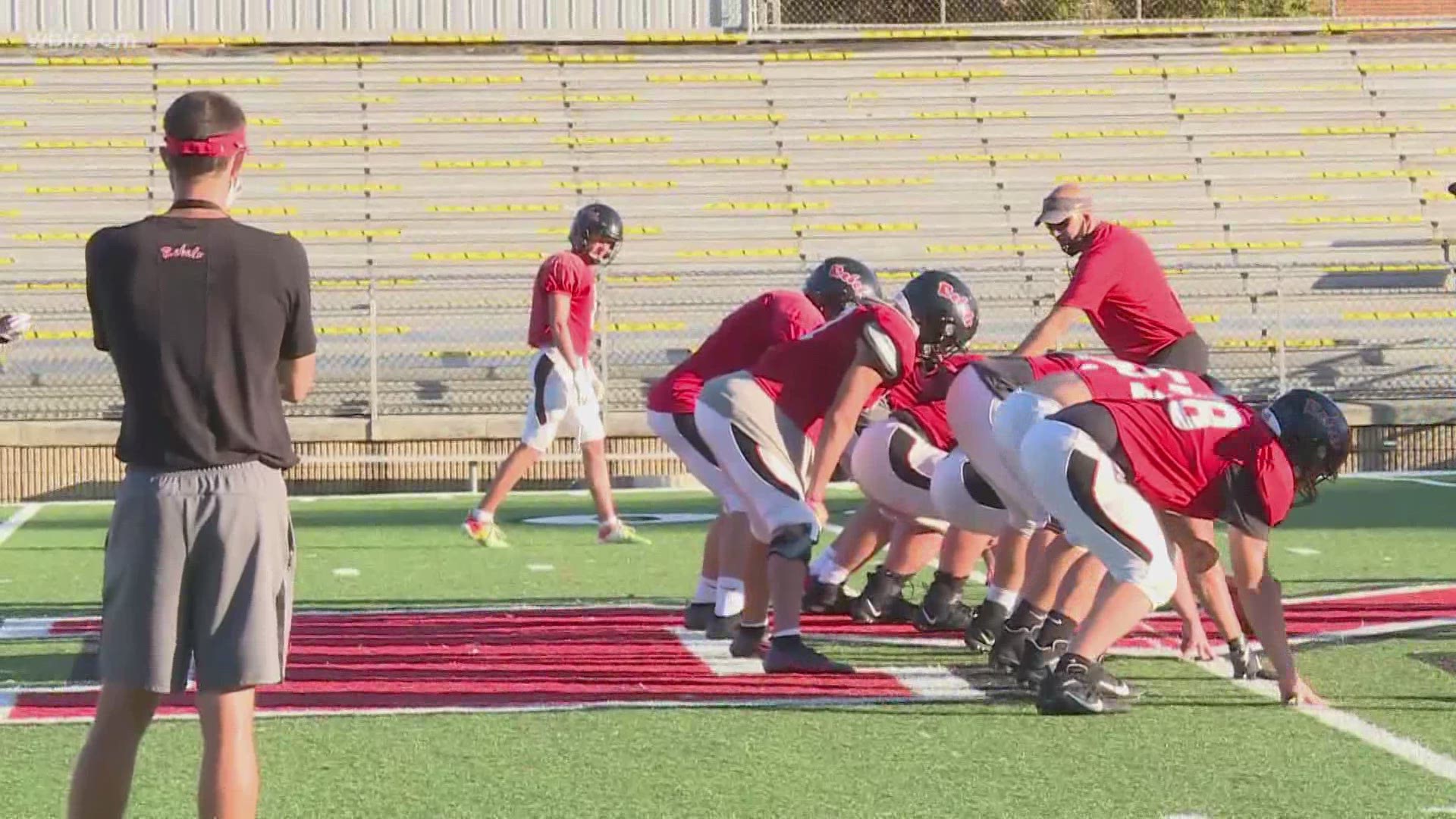 Maryville senior linebacker Lou Burchfield never takes a play for granted. He is too familiar with the feeling of having the game taken away from him. Burchfield has been sidelined from two torn ACLs, and missed the first game of his senior season having to quarantine because of contact tracing.

Head coach Derek Hunt said the way Burchfield has responded to adversity, is what makes him the heartbeat of his team.

“He is the perfect role model for someone who is willing to put the team first.” Head coach Derek Hunt said. “He just plays so hard and he’s a great leader by his actions and not just his words. He’s kind of the heart beat in a lot of ways of our team, and some ways our defense.”

Burchfield had 13 tackles, 3 for loss, 1 forced fumble and one fumble recovery in Maryville’s 35-13 win over Bradley Central last week, making him our defensive player of the week. As a senior leader, Burchfield said he strives to uphold the Maryville Mentality, with each game, practice, and possession.

“It’s 2020. You know it all can be over all at once.” Burchfield said. “We (our season, team) might not make it to December. We have to play every game like it’s the last game, because for some of us it might be. We’ve been in ‘Playoff Mentality’ from the get-go.”

“He doesn’t care about who gets all the credit.” Derek Hunt said on Burchfield. “He just wants the football team to win games. And that’s the team mentality that we preach here every day at Maryville.”