The two historic teams will once again meet on the court. 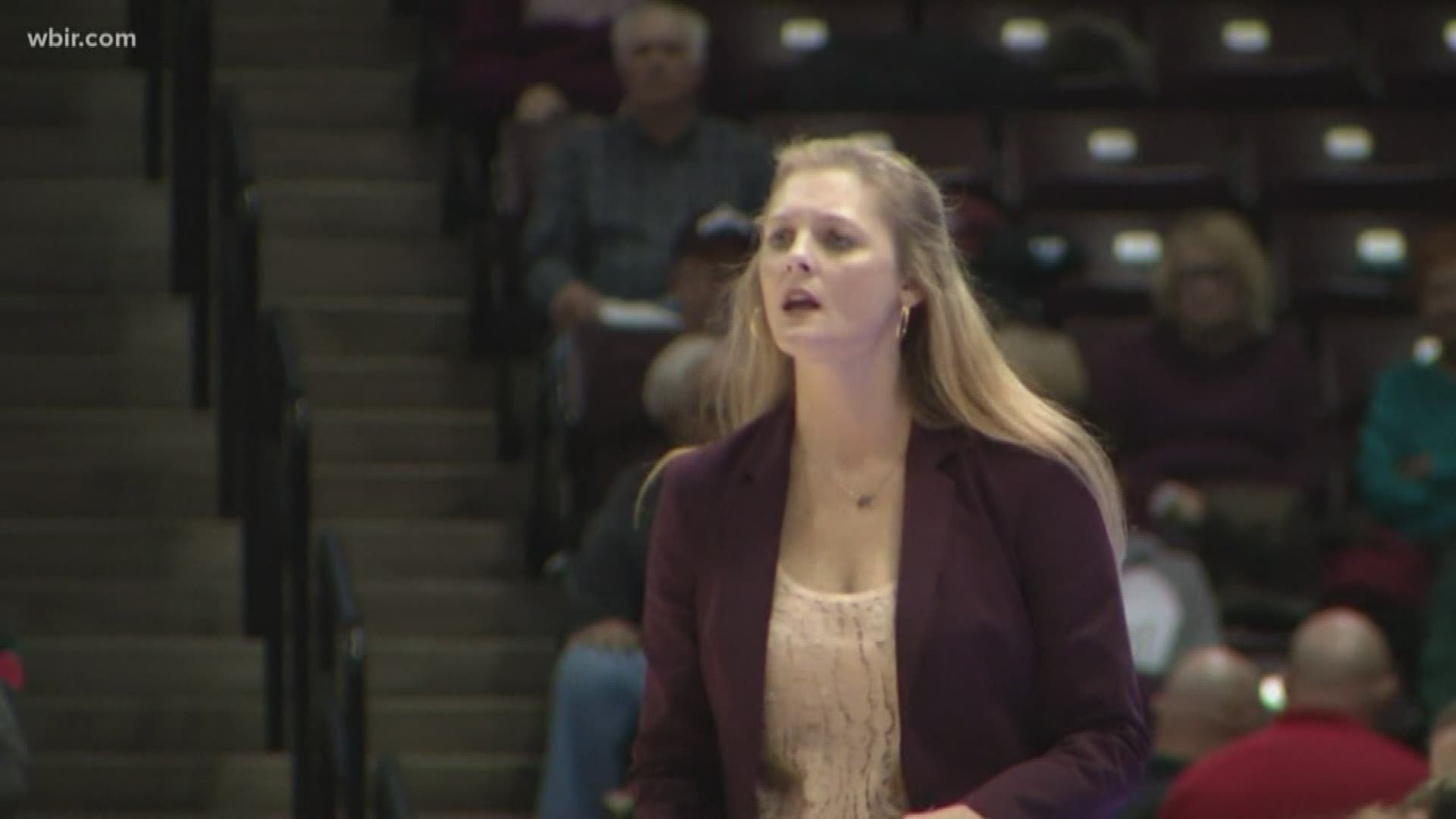 KNOXVILLE, Tenn. — One of the greatest rivalries in women's basketball history will be renewed next year to benefit two great causes, and now we know the details of the highly anticipated game between the Lady Vols and the UConn Huskies.

Two of the most successful women's basketball programs in history, the two teams account for 19 national championships. Many times from 1995-2007, the teams led by Pat Summitt and Geno Auriemma met in both the regular season and NCAA tournaments, but they haven't met since then.

Both schools agreed last year to renew the rivalry for the Naismith Memorial Basketball Hall of Fame games in 2020 and 2021.

The teams will play first in Connecticut, on Thursday, January 23, 2020, with a portion of the proceeds benefiting the Pat Summitt Foundation and the Naismith Memorial Basketball Hall of Fame. The game will be televised on ESPN starting at 7 p.m. Lady Vol season ticket holders will have an opportunity to request tickets for that game in October. If tickets remain, those will go on sale at a later date.

The next year, the Huskies will travel to Knoxville for the second game of the two-game series, with a portion of the proceeds again benefiting the Pat Summitt Foundation and the Naismith Memorial Basketball Hall of Fame, as well as the Women's Basketball Hall of Fame. Details of that game have not yet been announced.

RELATED: It's official! Kellie Harper will be welcomed as new Lady Vol coach on Wednesday

Geno Auriemma has been the head coach at UConn since 1985 and often clashed with the Lady Vol's legendary coach, Pat Summitt. For the renewal of the rivalry, Kellie Jolly Harper will be at the helm of the Lady Vols in her first year as head coach. She played point guard for the Lady Vols and helped lead the team to three consecutive national championships from 1996-1998, including some epic battles with the Huskies.

Credit: UT Athletics
Kellie Harper on the day she was announced as the new head coach of the Lady Vols.