Divisional Round matchup set for the Titans

The Tennessee Titans will travel to Foxboro to face the New England Patriots. 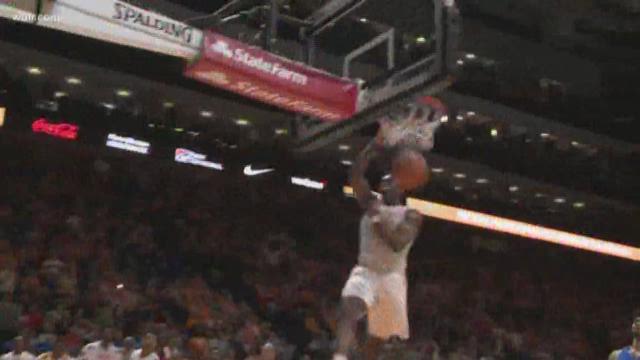 After an 18-point comeback, the Tennessee Titans will travel to Foxboro, Massachusetts to take on the defending Super Bowl champions, the New England Patriots.

The Titans were waiting on the result of the second AFC wild card matchup, the Jacksonville Jaguars taking on the Buffalo Bills. The Jags won a defensive slugfest, 10-3.

The Titans/Patriots game will kickoff at 8:15 p.m. on Saturday.