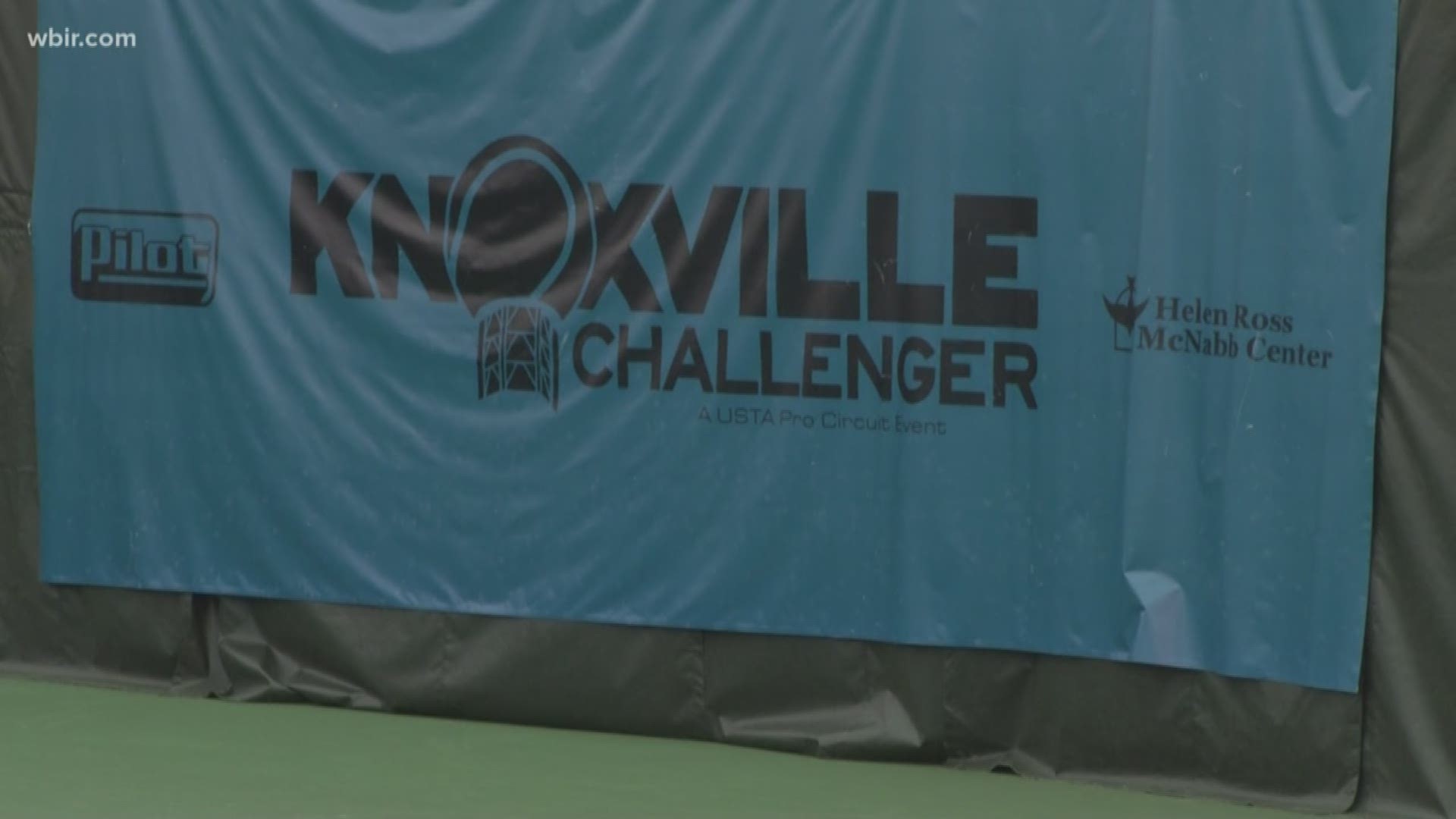 Other well-known names on the acceptance list include Canadian Vasek Pospisil, American Donald Young and Marius Copil of Romania.

The highest ranked player set to play is American Tommy Paul, ranked No. 81 and previously a quarterfinalist at the 2017 Citi Open held every summer in Washington, D.C.

In his career he's won more than $10 million.

2019, however, has been a difficult year for Sock. He suffered a broken thumb that required surgery in February. He's only 1 and 4 in singles matches and 10-6 in doubles matches this year, according to the ATP.

Last week he played in the Northbay Healthcare Men's Pro Championship in California. This week he's playing in Las Vegas.

Last year's winner was Reilly Opelka, a near 7-footer who is from Michigan.

The challenger is a means for lower-ranked, rising players to get more court playing time with other pros and to earn a shot at ranking points.