Several East Tennessee teams and players took home hardware after a week of competing in Murfreesboro. 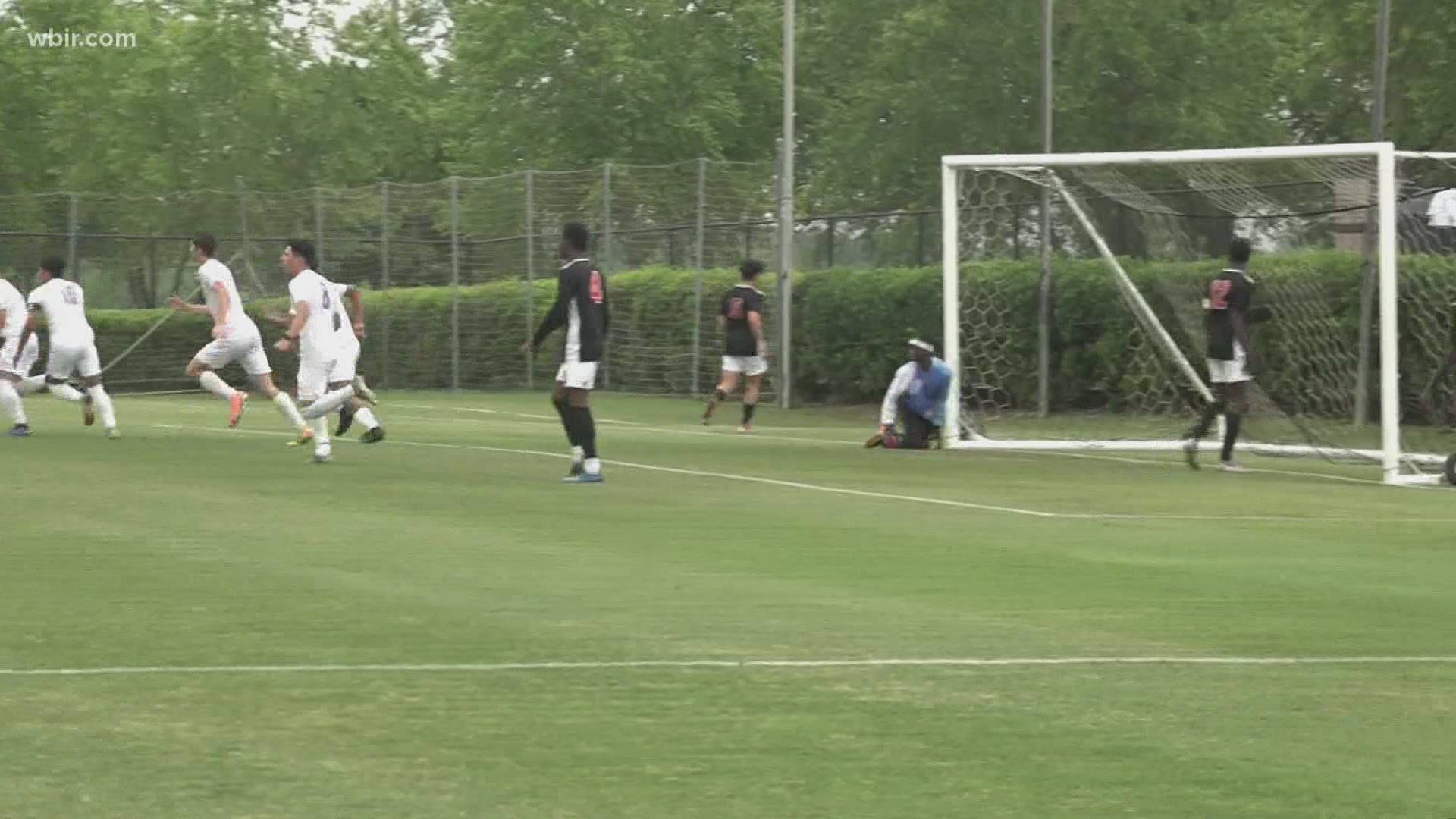 MURFREESBORO, Tenn. — After four days of competing in the middle of the state, several East Tennessee schools and players are coming home champions. The TSSAA Spring Sport Championships bring exciting times, with hard work paying off in a major way for a lucky few.

With last year's Spring Fling being canceled because of the COVID-19 pandemic, fans, coaches and players were excited to get a chance to lift that state title trophy above their heads once again. Here's a breakdown of which local teams can call themselves champions.

*This list does not include individual track and field event finishes* 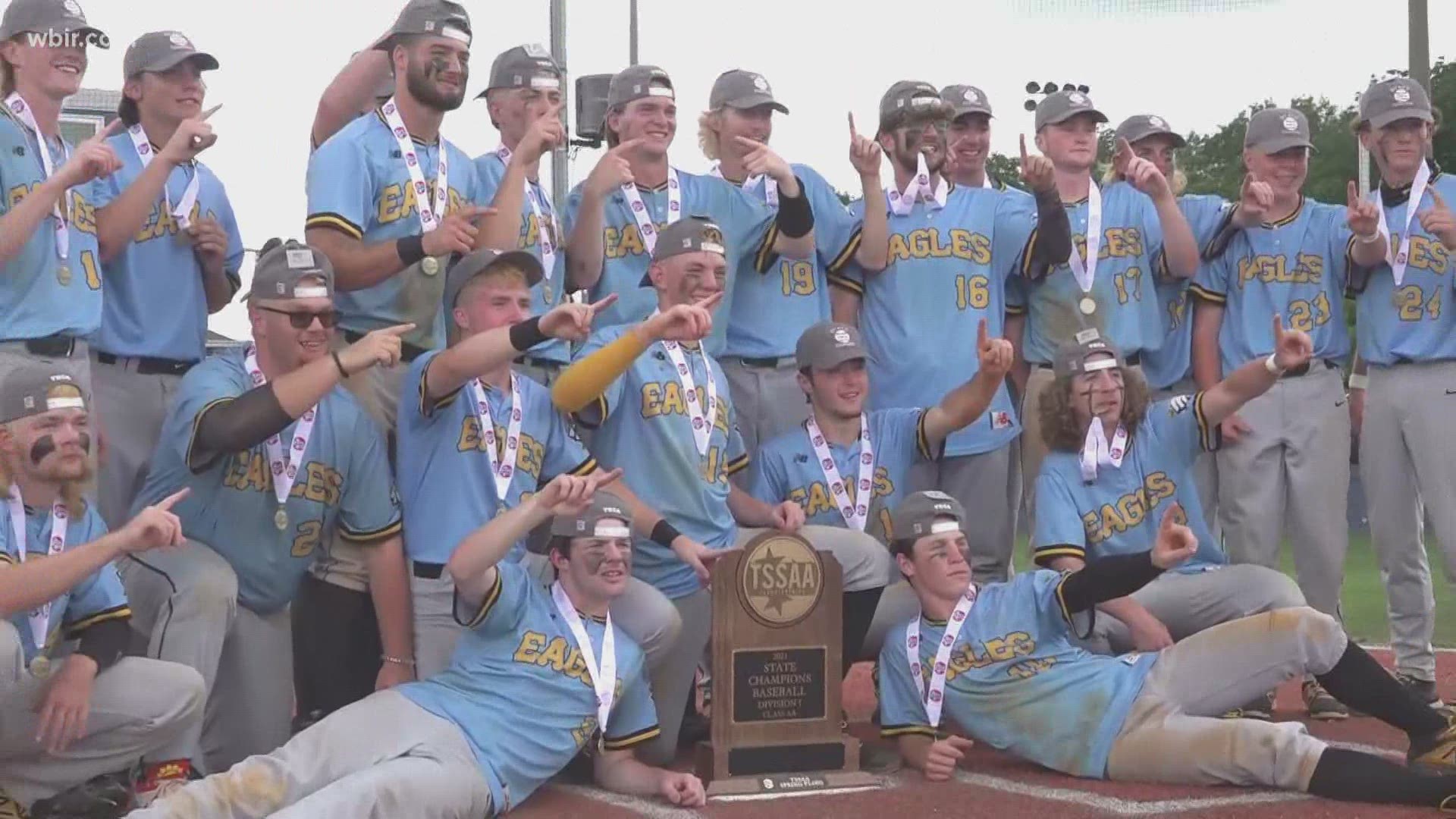 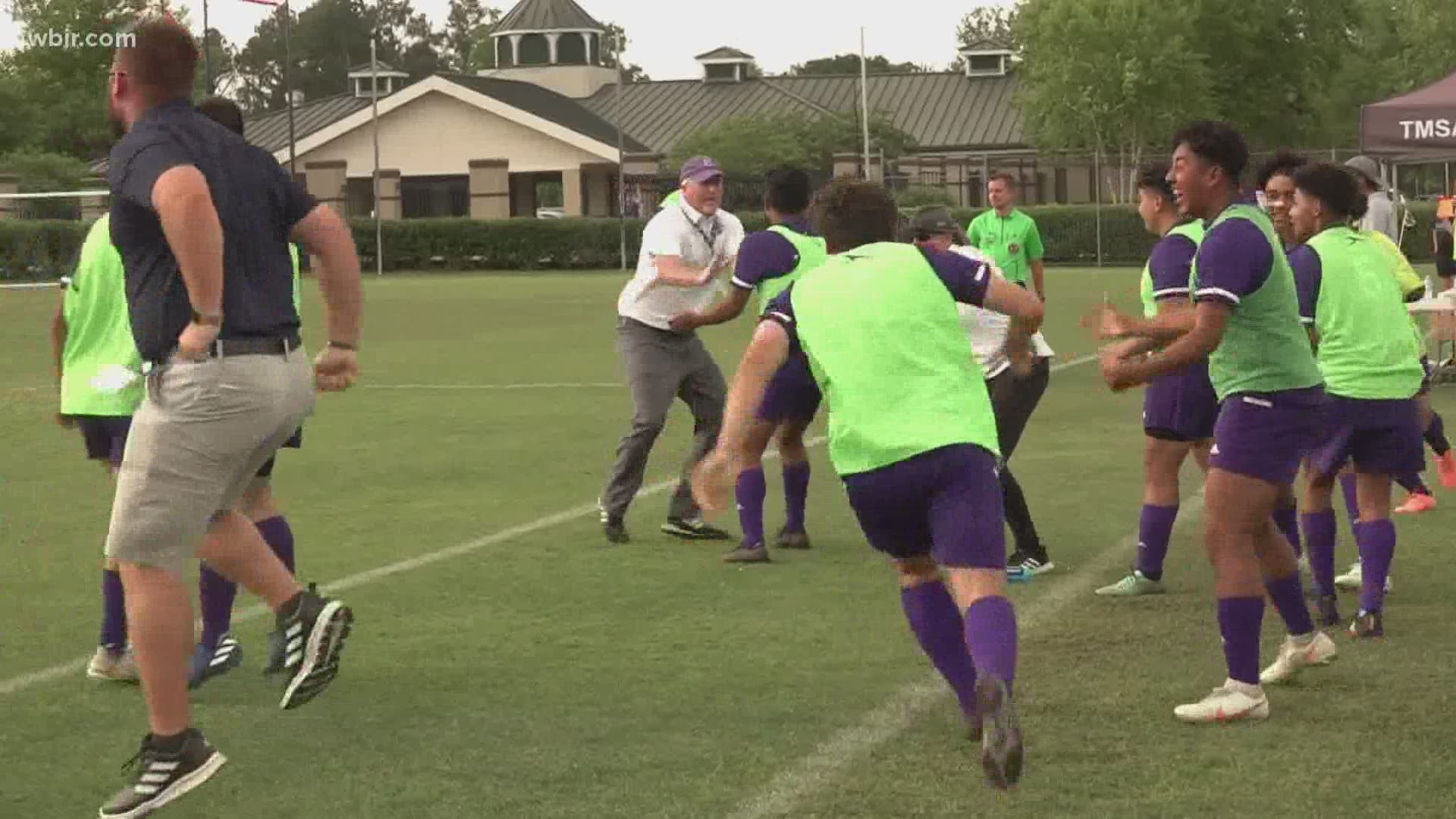 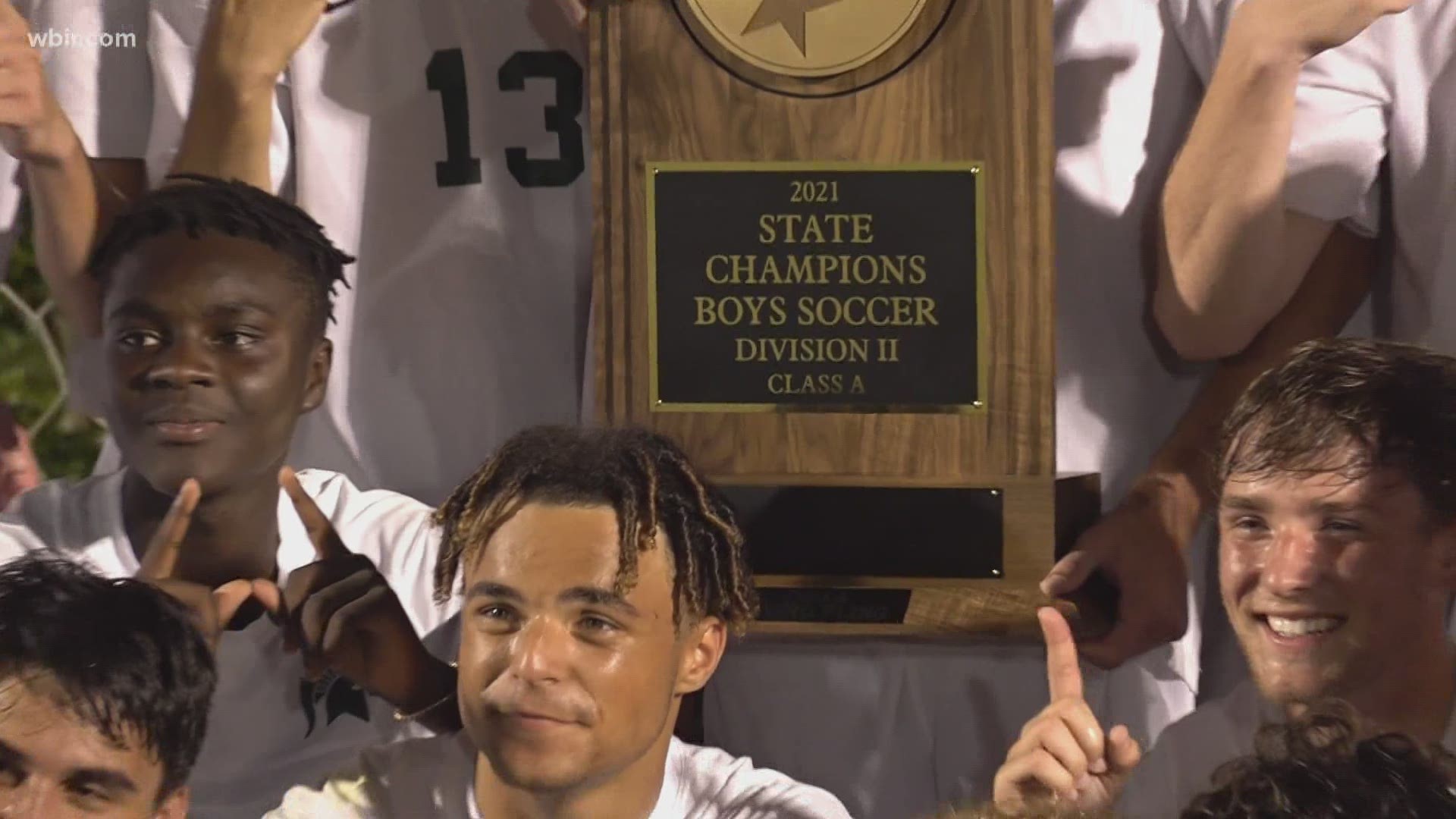 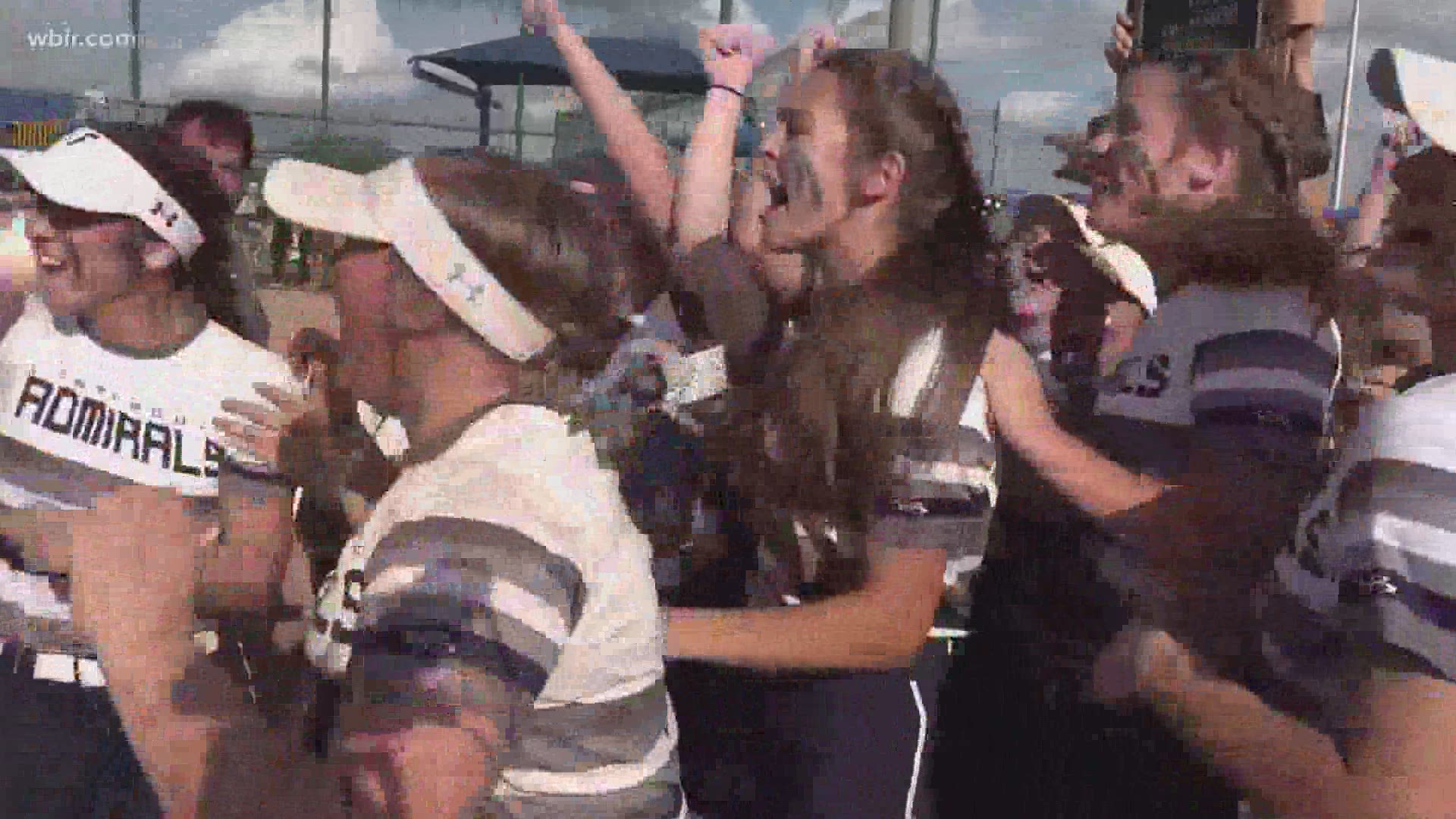 I am so proud of this kid! pic.twitter.com/CToyuExehy

Irish Nation, may we present the AAII State Champion, Maeve Thornton. With her team cheering her on, she downed Sean Mullen, a senior Tulane-signee, 6-4, 6-4. So proud of her fight. Even prouder of her character. @KnoxCatholic @5StarPreps @prepxtra pic.twitter.com/qE53NeyF1e