She finished second, in 53.59, while competing in the 100-meter freestyle swim trials. 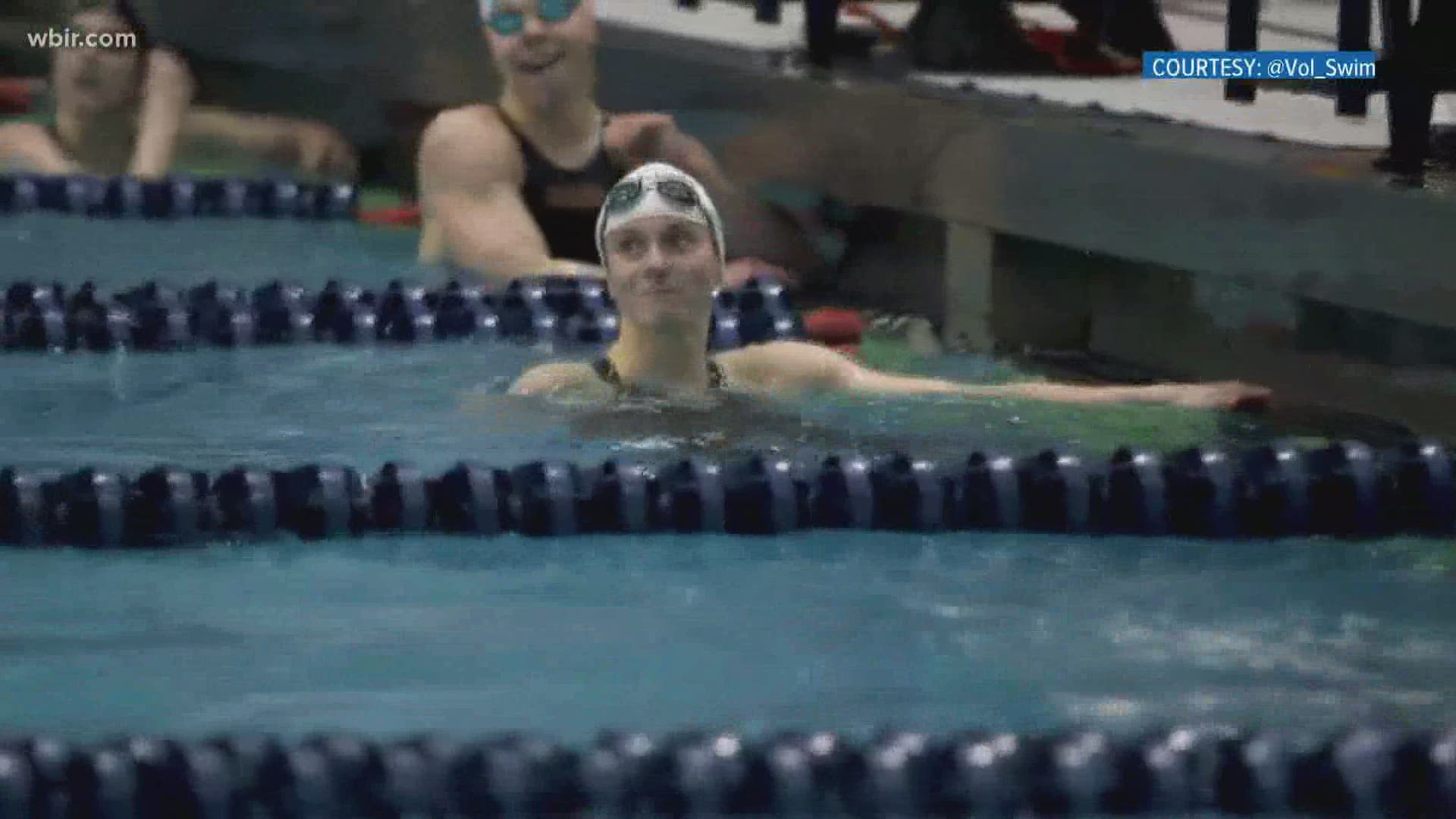 KNOXVILLE, Tenn. — A Vol-for-life is headed to Tokyo after finishing second in the 2021 U.S. Olympic swimming trials.

Erika Brown pushed through the 100-meter freestyle in just 53.59 seconds, earning her a spot on Team USA. Before going to the Olympics, she competed at the University of Tennessee and won a total of 21 All-America certificates.

There are also 23 SEC Medals in here record during his collegiate career. Most of them are gold.

She is also the second woman to ever swim the 100-meter freestyle in under 46 seconds, joining another Olympian — Simone Manuel. Now, Brown is following Manuel further as she heads towards Tokyo.

She graduated from the University of Tennessee in May with a degree in Kinesiology.