Fan input: Public will get chance in July to comment, learn more about proposed downtown stadium

Knoxville City Council and Knox County Commission face a number of key meetings in the coming months to approve details of the $65 million project. 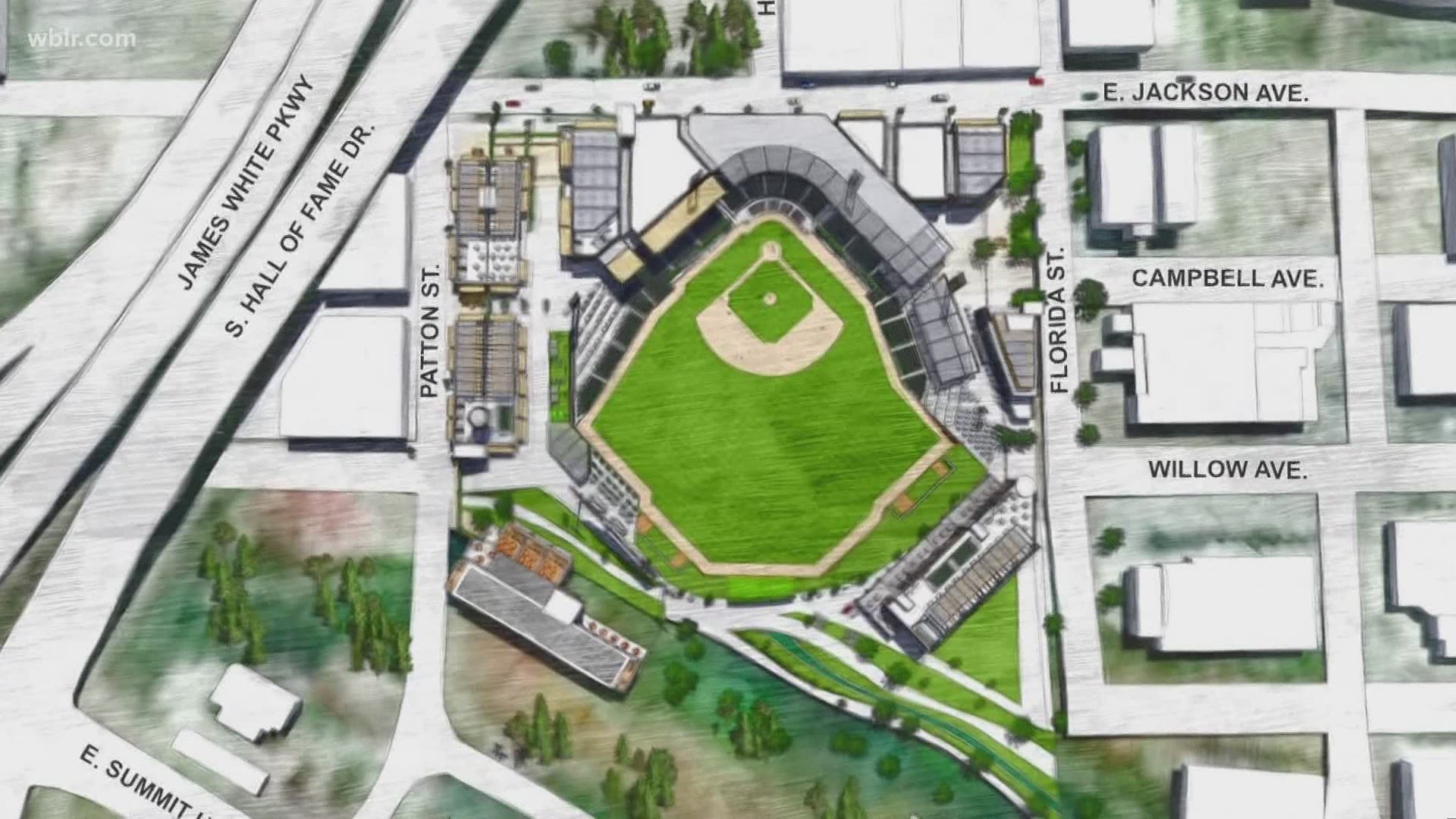 KNOXVILLE, Tenn. — Sports fans -- and skeptics -- will get a chance to learn more about a proposed $65 million downtown stadium at a series of information meetings in July, including a block party that'll be held by the site.

The new city-county Sports Authority heard an update Tuesday morning on the huge multi-use project including a working timeline for 2021.

It's a complicated plan with a lot of moving parts -- from the lease that the Double A Tennessee Smokies must sign to make it their new home to financing plans to construction on a relatively small piece of ground to infrastructure requirements on the aging site along Jackson Avenue east of the Old City.

"It's a small, tight space," Stephanie Welch, deputy to the Knoxville mayor and a staff point person for the project, told Sports Authority members Tuesday during their gathering at the Beck Cultural Exchange Center.

Entrepreneur and team owner Randy Boyd has bought the property, cleared it and wants his team to play there in 2023. He's also assembled a private development team to simultaneously build some $140 million in residential and commercial buildings surrounding the proposed park.

Still, the Smokies lease must be prepared and signed, development plans must be finalized, the Knoxville City Council and Knox County Commission must approve various steps, and financing must be secured.

Boyd has said he hopes his baseball team will be able to play ball there in spring 2023. The team currently plays in Sevier County.

Doug Kirchhofer, CEO of Smokies baseball, told Sports Authority board members he thought the stadium would be ready for play some time in 2023 but for certain by 2024.

Welch went over the tentative timeline for the next six months with the Sports Authority.

Community meetings are planned July 14-24, with the "block party" across the street from the site envisioned for Saturday, July 17. It will be under the James White Parkway where public parking currently exists. 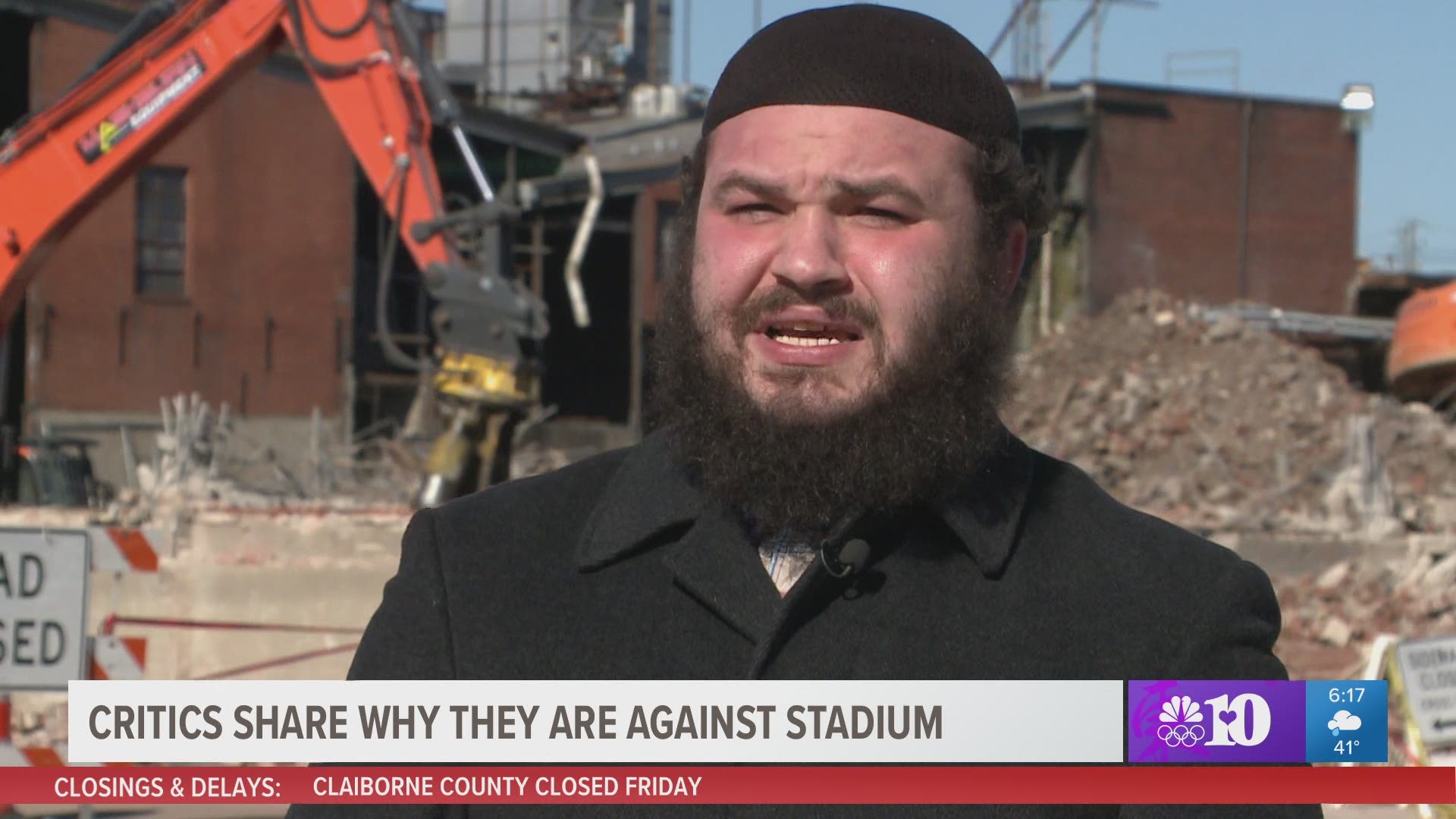 Planners envision booths and displays July 17, making the presentation festive, interactive and informative for the public, Welch said. The Smokies would likely have representatives there, and a new soccer group that wants to play in the stadium also likely will be present.

City Council and County Commission would take part in a stadium workshop Aug. 19.

By January, City Council could be ready for its final vote on the map amendment for the site. 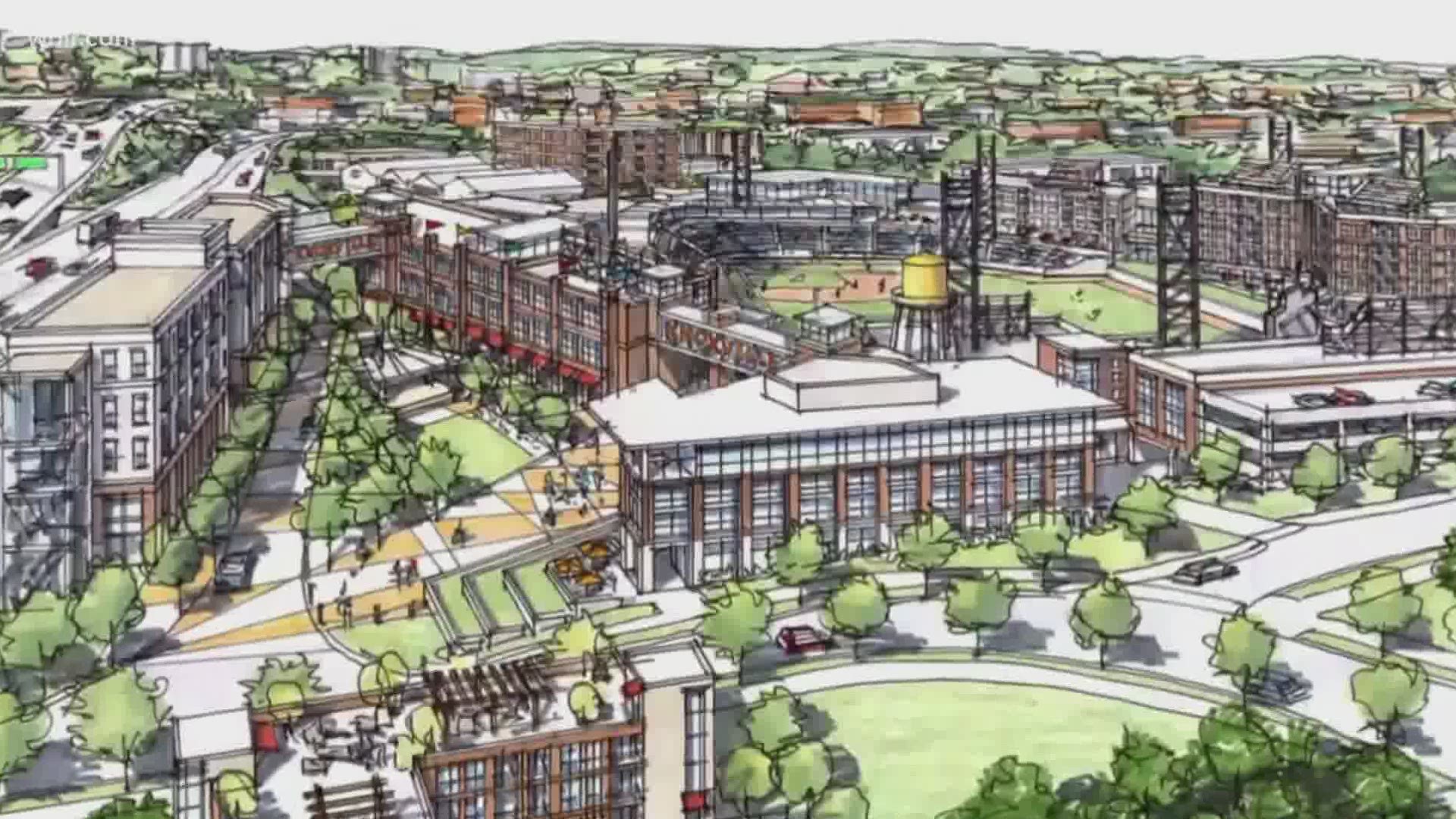 The state is giving the project $13.5 million. It'll be available from July 1 going forward, according to attorney Mark Mamantov, who is advising on the project.

Team lease payments also would help cover costs, as will sales tax collections from items sold inside the stadium. Bonds would be sold to pay for construction of the publicly owned site.

Mamantov told authority members the team lease is being negotiated and probably will be ready for review in a couple months.

Along with baseball and soccer games, the stadium could host concerts and other public events.

Tuesday marked the Sports Authority's second meeting. It'll steer the project through to fruition, assuming members agree with the plans.