The Vols hit the road on Saturday to take on Georgia at Sanford Stadium, in an SEC East showdown. 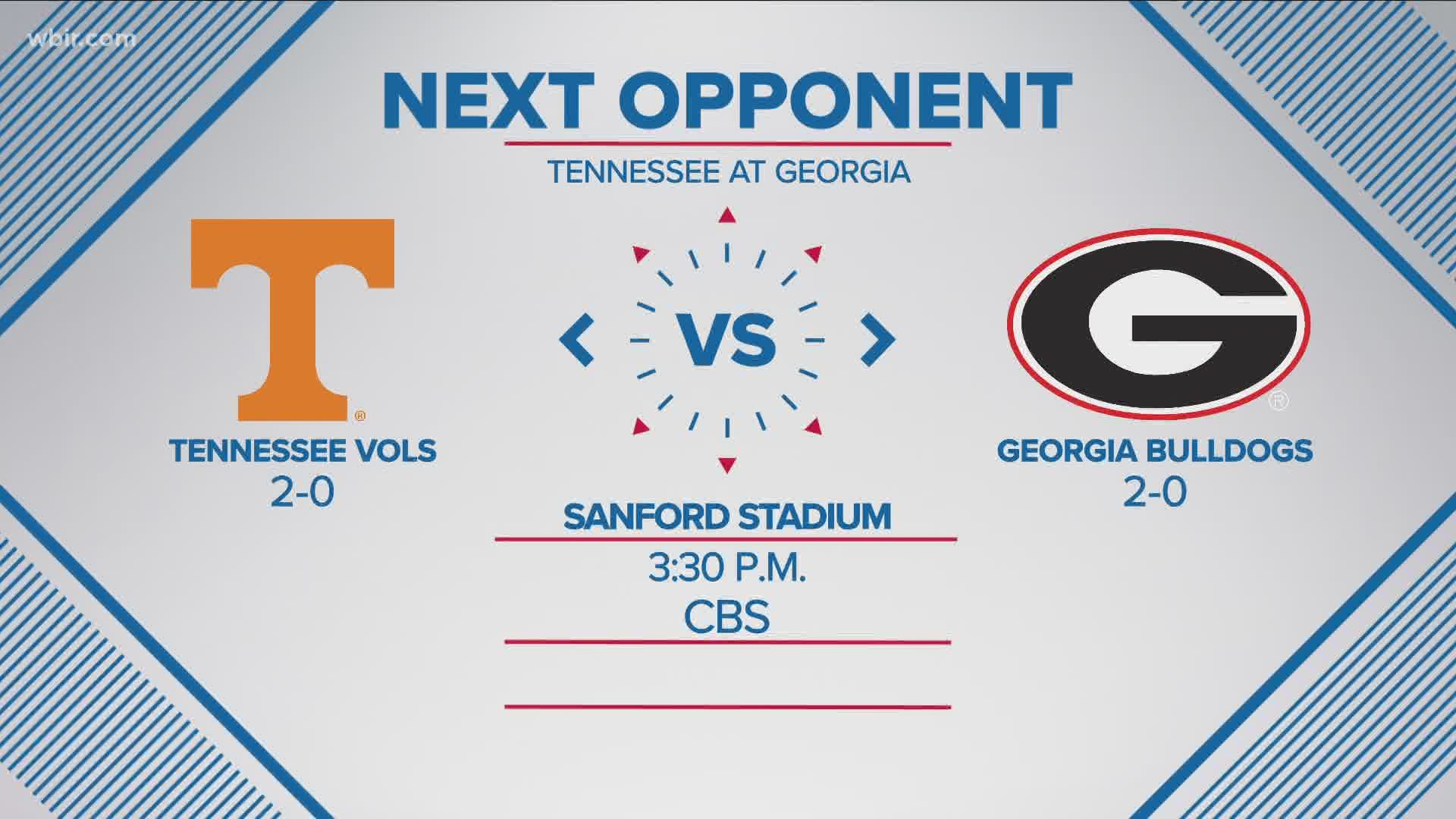 The Vols hit the road to take on Georgia at Sanford Stadium on Saturday, in an SEC East showdown. Both teams were 2-0 before the game began, and the game promised to be worth tuning into.

Fans across East Tennessee and the world watched Jarret Guarantano make a 36-yard pass to Josh Palmer for a touchdown and cheered as Tennessee took an opportunity to score after a bad snap from the Bulldogs. It promised to be an exciting game that would have fans at the edge of their seats. 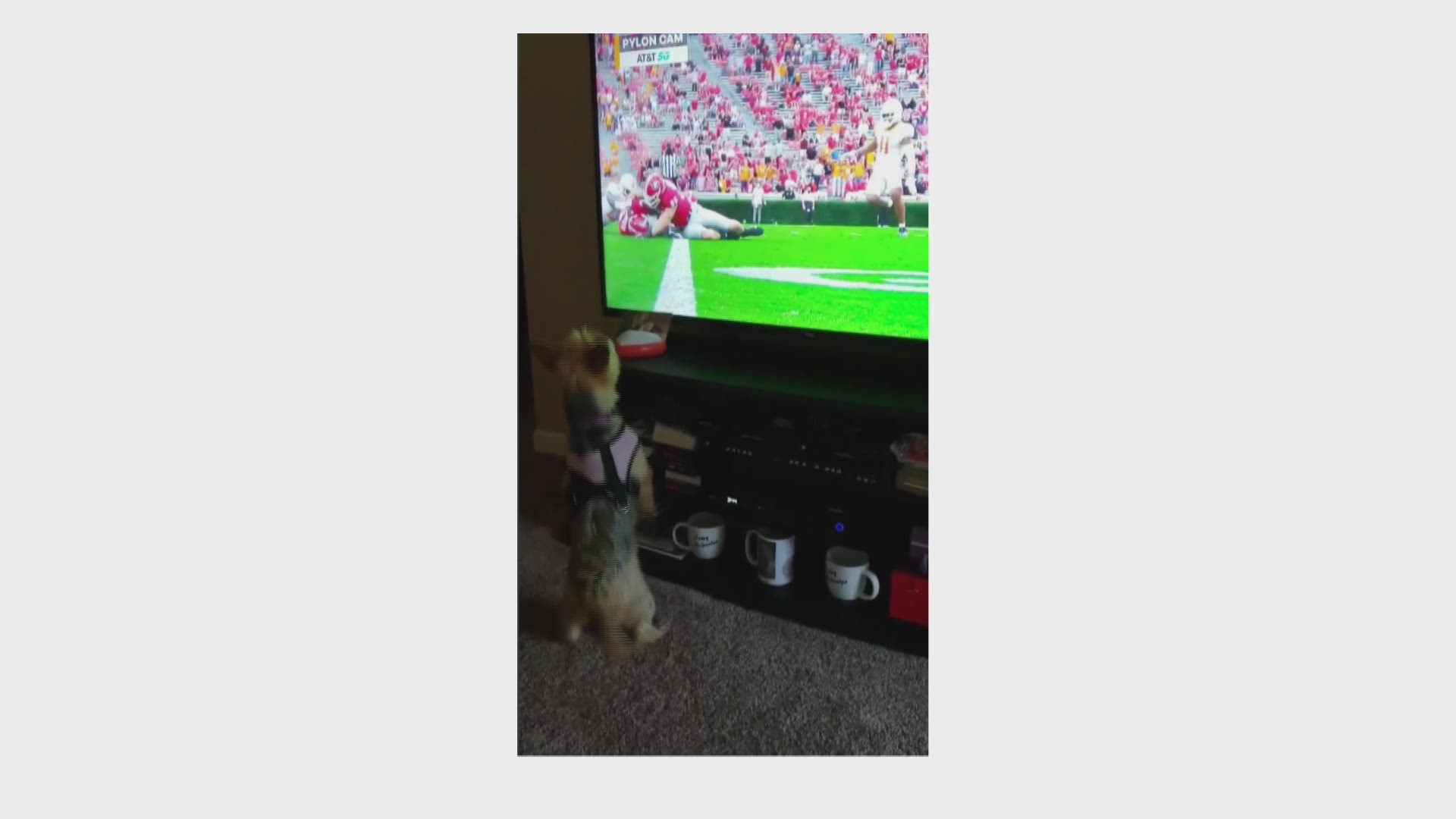 The last time these two teams met while both were ranked inside the top 15 was 2006 when the Vols beat a then-undefeated Georgia team 51-33 on the road. The last time Tennessee beat Georgia was in 2016 in Athens with Jauan Jennings catching a last-second heave from Josh Dobbs in the end zone as time expired.

Fans celebrated the game and even if they couldn't be in the stadium, and cheered on the Vols! Check out some of the ways Vols fans rooted for their favorite team below.