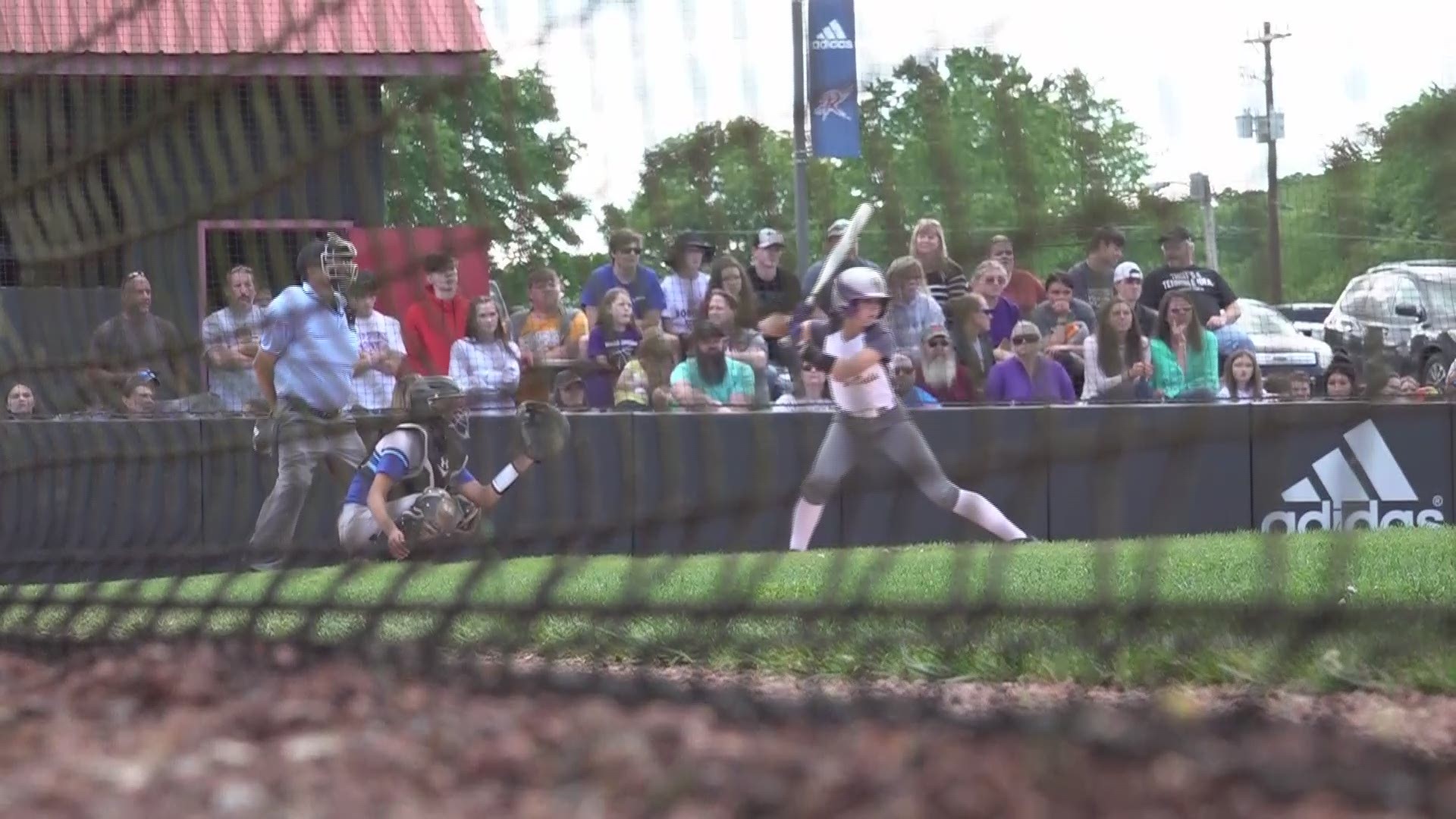 Meet Sandy, Richard and Justan Spurling. A family that lives for moments together at the ballpark.

"In our house in the afternoons, not much TV goes on, it's always discussions about this game and that game." Sandy Spurling said.

"When I got out of the military, I just needed something to do." Richard Spurling said. "People were needing umpires and I happened to know the assigner at the time. He asked me to umpire and I said, 'Sure, let's try it and see."

That 'try it and see' led to forty years of Spurlings officiating games all around East Tennessee.

"I followed mom and dad around to the ballfields pretty much my entire childhood." Justan said. "I grew up keeping the books while they were umpiring, learning the rules and the mechanics of being a proper umpire, and how to interact with the coaches and players as well, that's just as important as knowing the rules."

On Thursday night, the Spurlings became the first family of three in TSSAA history to call a championship game as they called Oliver Springs versus Harriman for the District 3A title.

"It's a blessing and I wouldn't trade it for anything." Justan said.

The Spurlings are thankful for the opportunity the TSSAA has given them to spend time together around the sports they all love… and  always remembering the greater message behind the calls.

"We may miss a call every now and then, but one thing is for certain, we would never treat a kid wrong or cheat a kid out of a ballgame." Justan said.