A decision on whether Nashville is selected as a host city is expected to be decided in early 2022. 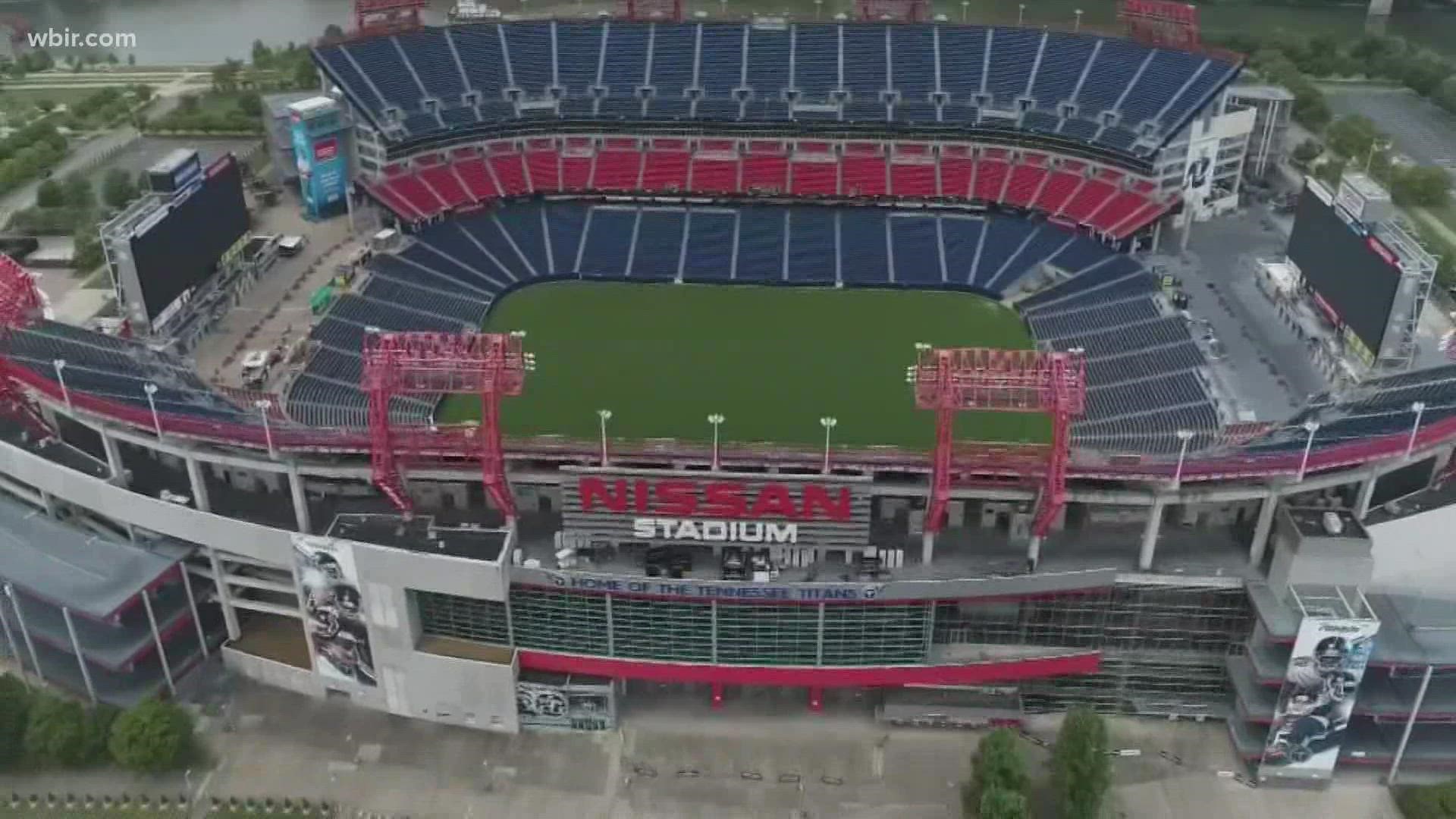 NASHVILLE, Tenn. — FIFA delegates visited Nashville on Thursday to see if the Music City can be a potential host city for the 2026 World Cup.

Thursday was the second day of the delegation’s tour of 10 possible host cities in the U.S.

Butch Spyridon said the city has attempted to recruit a World Cup since 2009.

“We continue to hold world-class soccer events and we continue to position Nashville as a world-class event city. Our track record speaks for itself,” said Spyridon, President and CEO of the Nashville Convention and Visitors Corp.

“Nashville has presented obviously their growth, the successful events they’ve had,” said Colin Smith, FIFA Chief Tournaments and Events Officer. “The energy, the passion for major events and what we saw this morning was the integration of all the city services."

“We are here to do our due diligence, not only on the stadium, but the city and all things in between,” said Victor Montagliana, FIFA Vice President and CONCACAF President.

“Today we answered questions about to handle security at big events or how do we handle first aid, how would we raise the money,” said Spyridon.

Officials said a lot of details go into cities that are named a World Cup host city.

“We look at everything from the stadium, training site, accommodations, transport, sustainability, waste management, airport, so it’s basically all the different pieces of the jigsaw,” said Smith.

“I have zero doubt about our ability to host an event of this caliber,” said Spyridon. “We’re ready infrastructure-wise, experience-wise, entertainment-wise. I think we do a job as good as any city that’s still in the hunt.”

A decision on whether Nashville will be selected as a host city is expected to be decided in early 2022.

“Those decisions will be then made likely at some point in January when you go from a candidate to a host. Once you become a host city, then it’s a different ball game altogether,” said Montagliani. “If you think the details and rigors were tough as a candidate, it’s tougher as a host.”

The Nashville Convention and Visitors Corp said it’s hard to estimate the economic impact for the Music City, should the city be selected to host the World Cup. The economic impact would be determined by whether the city hosts stage games, elimination games or a game as big as a quarterfinal.

“It’s $50 to $100 million at a minimum because the fans that will come will camp. They will stay put. They are not leaving,” said Spyridon. “They will watch it at watch parties. They will attend a game. It’s a week-to-week experience.”

John Ingram, owner of Nashville Soccer Club, would serve as chairman of the Local Organizing Committee. He is Chairman of the Board, Ingram Industries Inc., and Chairman, Ingram Content Group LLC.

Co-chairs of the Local Organizing Committee would include:

FIFA delegates will visit 23 cities between now and November, which are finalists to become host cities for the World Cup. 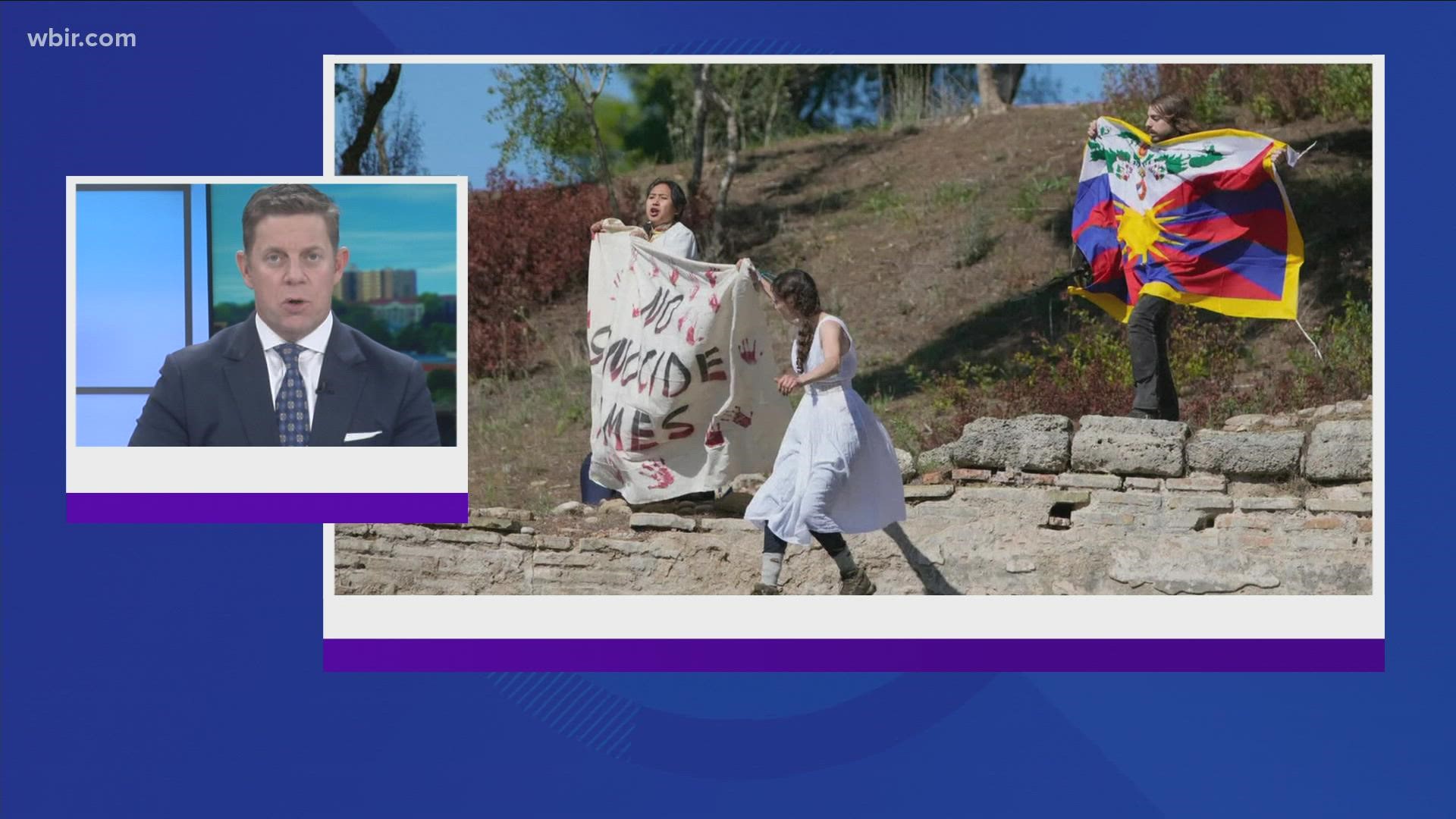