John Fulkerson led Tennessee with 15 points, while freshman Olivier Nkamhoua recorded his first career double-double in the Vols' 72-43 win over the Rattlers. 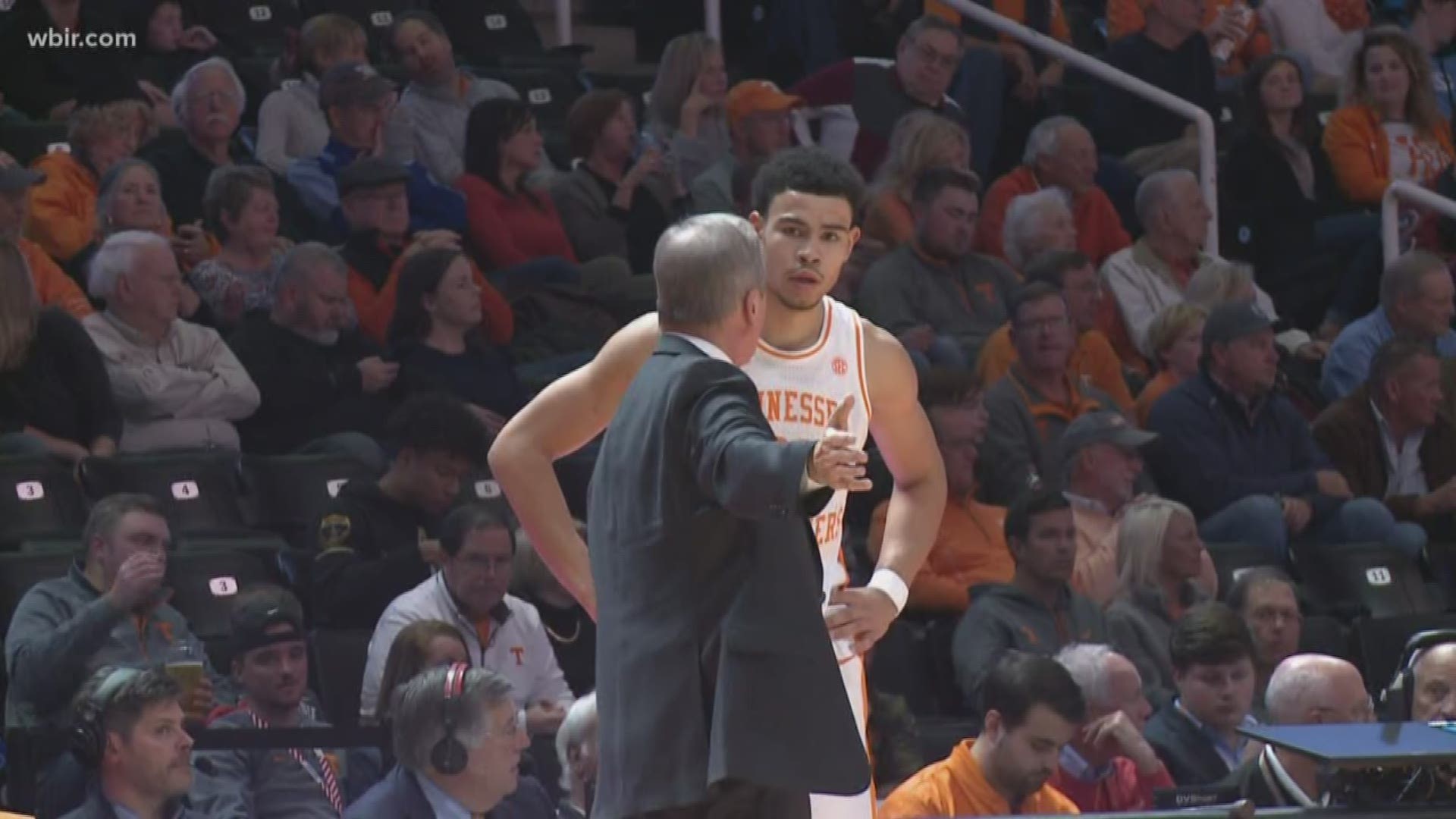 Fulkerson led the Vols with 15 points and ended the game with a plus-30 on the plus/minus scale.

" I don’t think he knows what he can do yet. I keep saying that to him. You don’t have a clue yet, the ability you have and that you won’t use it," Barnes said. "And he’s a guy that he alone can change our team, with the ability that he has, if he’ll buy into it.”

Tennessee's defense overwhelmed the Rattlers on Wednesday night. The Vols held them to 35.6 percent shooting and forced 20 turnovers. They also blocked four shots.

"We knew we had to try and close down the lane. Defensively, we can better. But I do think this: If our offense gets better, our defense will get better," Barnes said.

The Vols out-rebounded the Rattlers, 43-25. Tennessee scored 22 points off of offensive rebounds.

The victory extends Tennessee's winning streak at Thompson-Boling Arena to 31 games. It's the longest active streak in Division I men's basketball. The

Vols will take a small break from competition, as the players take final exams.