"When I look at my alma mater, Knoxville, there is not a single African-American coach at that institution. That is not the same for the majority of the SEC." 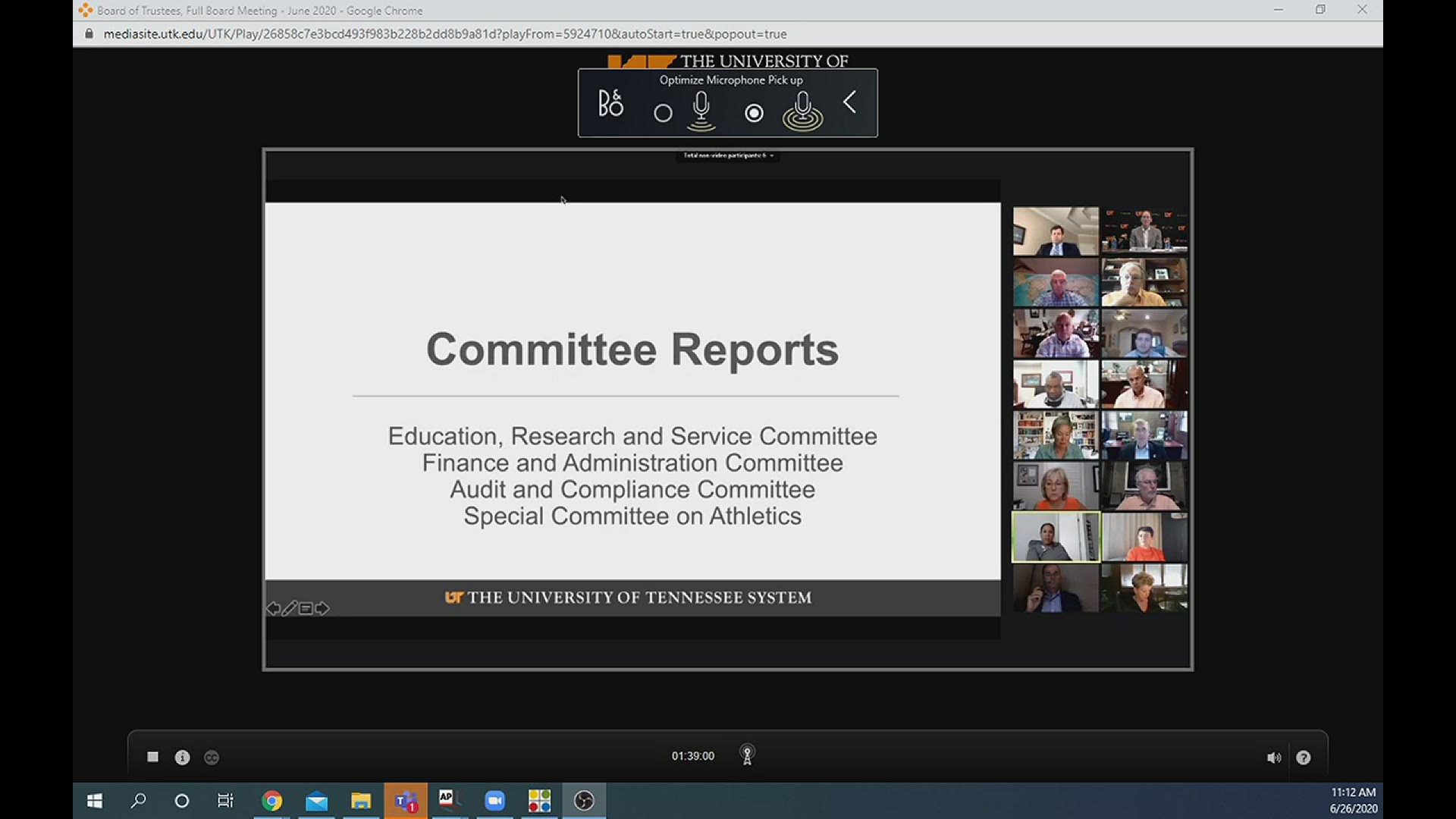 KNOXVILLE, Tenn. — Former Lady Vol Kara Lawson is addressing the lack of diversity at the upper echelons of the University of Tennessee's coaching staff.

The WNBA All-Star addressed her fellow Board of Trustee members in a virtual meeting on Friday, bringing specific attention to the fact that there are currently no Black head coaches at UT.

"It’s not just striking. There isn’t any. When I look at my alma mater, Knoxville, there is not a single African-American coach at that institution. That is not the same for the majority of the SEC," Lawson said.

Lawson noted the lack of diversity within those senior-level coaching positions is problematic not only because it is an anomaly within the SEC itself, but because the population of student-athletes on campus is more diverse than the regular student body.

"I mean to go through the staffs, and the senior staff, and those people that are making decisions over a body of student-athletes that - as I said - is arguably our most diverse department on campus...I think that's something that needs to be looked at," she said.

As officials at UT say they are working to dismantle systemic racism within their institutions, Lawson told the board it is imperative that they identify how they themselves can lead that charge.

"This is one where we're behind. This is one we're not leaders in. And it's incumbent upon us to do something about that," Lawson said.

A former Lady Vol who spent years under Pat Summitt, Lawson was drafted into the WNBA  in 2003. She spent time with both the Detroit Shock and Sacramento Monarchs, and was a member of their 2005 WNBA Championship team.

Lawson earned a gold medal as a member of the 2008 Women's Basketball Team in Beijing, and has held several high-profile broadcasting roles in her life off the court.

As of June 27, 2019, she has worked as an assistant coach for the Boston Celtics.

RELATED: Listen up: here are some podcasts to connect people with conversations about race and ethnicity