Lakia Henry announces on Twitter he will re-open his recruitment. 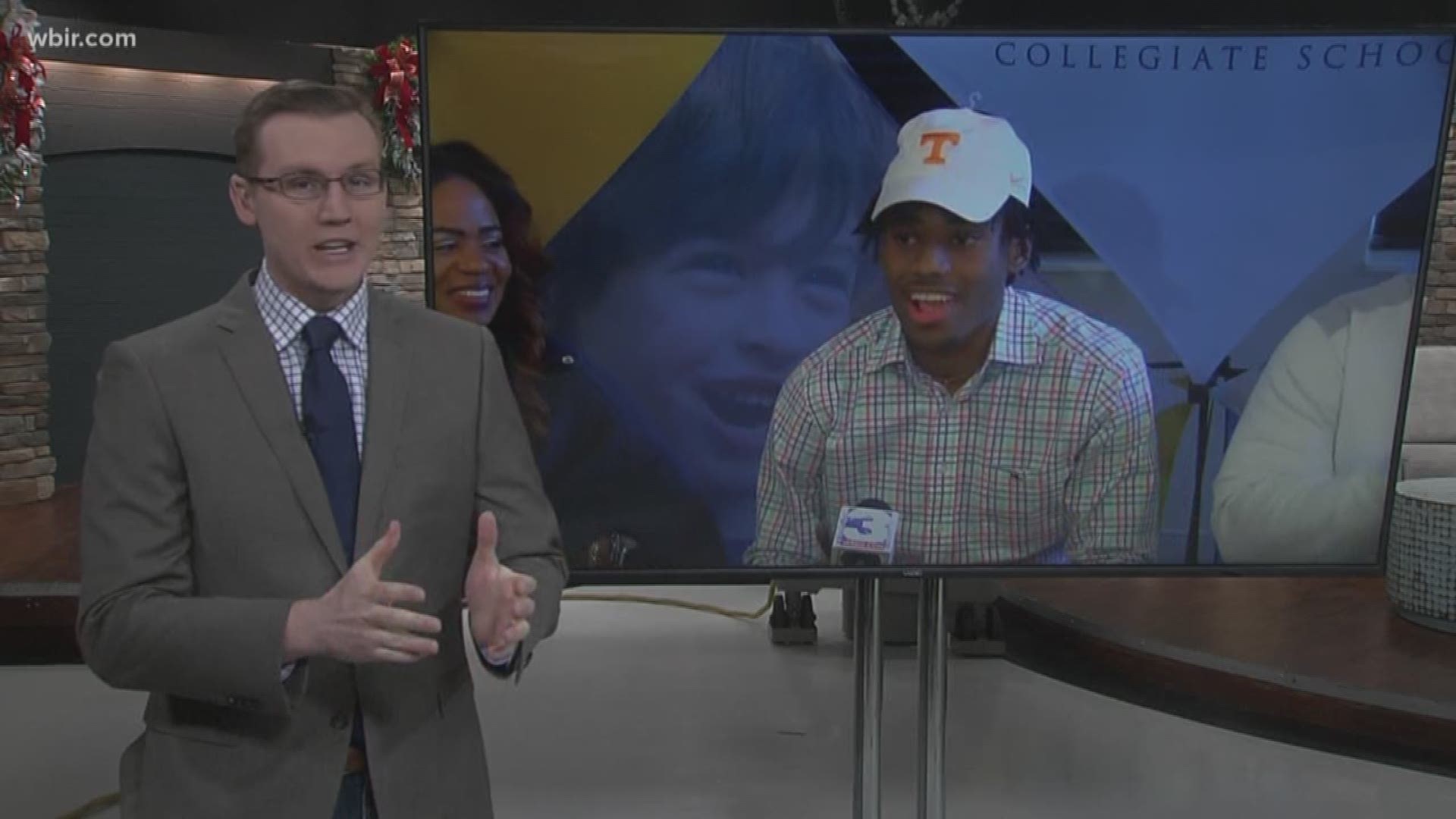 The Dodge City Community College product made the announcement on Twitter.

"After talking things over with God And my family I feel that I would be my best decision to re-open My recruitment," said Henry. "I would like to take the time out and say thank you to the Tennessee Coach Staff. for everything they have done for me ."

Henry ranks as the number one JUCO inside linebacker in the 2019 class. He committed to the Vols back in May of 2018.