We take a deep dive into what the Vols should expect from Auburn on Saturday. 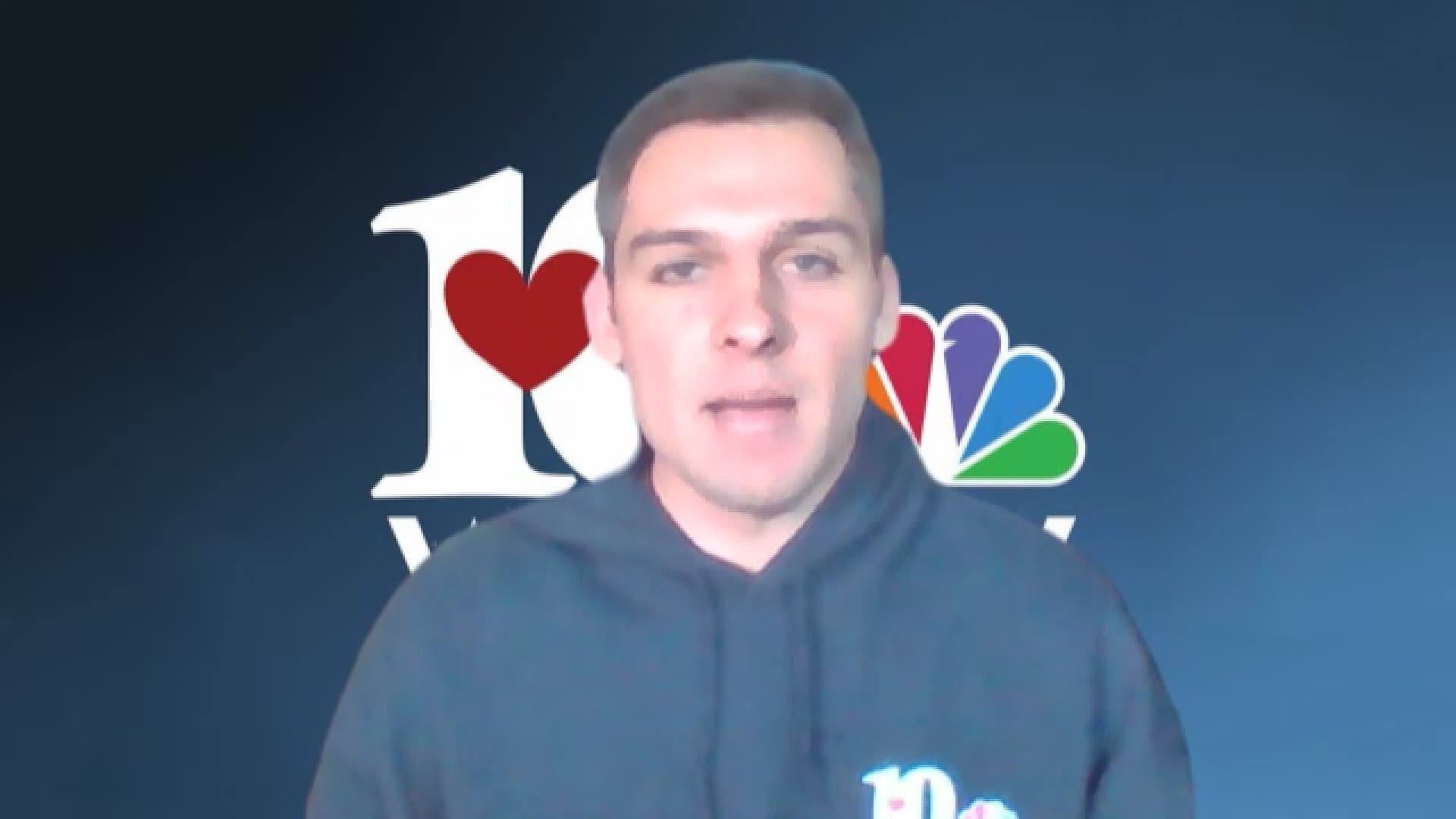 AUBURN, Ala. — Tennessee and Auburn will square off for a showdown on ESPN Saturday at noon. The Vols hit the road to face the Tigers as they attempt to pick up their second consecutive win. Rick Barnes' team has been on a bit of a roller coaster throughout February, but Tennessee has a chance to polish up their tournament resume a bit if they can finish the regular season strong.

For Auburn, this year has never had the same hopes or expectations that Tennessee has. They're not going dancing this year and won't qualify for the conference tournament either. For them, this year should be used to get guys some experience. Next year's team has a chance to be very good with a talented recruiting class on the horizon.

The Tigers are 11-13 on the season, having emerged victorious just five times in 15 conference games. Auburn has lost their last three games and missed freshman standout Sharife Cooper's talents in Tuesday night's loss. If there's a bright spot for Auburn fans, it's that the Tigers have a winning record at home this year. Former Tennessee coach Burce Pearl has also had his fair share of success against the Vols since becoming the head man at Auburn.

The Tigers average 78 points per game. If you're familiar at all with Bruce Pearl teams, Auburn isn't going to do much to surprise you offensively. They play fast and aggressive and they aren't afraid to get 3-point shots up early and often. Their shot selection is at times questionable. However, when shots fall, poor selection is more easily overlooked.

Their willingness to let deep shots fly might be what is most concerning for Tennessee. The Vols have struggled at times (see Alabama) to defend teams who shoot the three ball well. Auburn can be a bit streaky, but if they're on they could really hurt Tennessee. The Vols need to be engaged defensively. If the Vols slack off, the Tigers could have a big day shooting the ball.

Freshman standout guard Sharife Cooper didn't play in Tuesday night's loss to Florida. If he plays on Saturday, Cooper may be the best player on the court for the Tigers. He's averaging over 20 points per game and is a willing passer who has 25 more assists than the next closest player for Auburn. I would expect Keon Johnson to get a lot of opportunities to try and stop Cooper. That could be a really, really fun matchup to watch for.

Whether Cooper plays or not, Auburn still has guys who can hurt you on the offensive end. Not including Cooper, who leads the team in scoring, there are six Tigers who average eight points or more. These guys are willing shot takers who could hurt Tennessee if they get hot from outside.

One other thing I would be concerned about is Auburn's ability to grab offensive rebounds. With long shot attempts come long rebounds. Teams like Auburn who make a habit of shooting volume deep shots are used to seeing plenty of long rebounding opportunities. Even if Auburn isn't on fire from deep, Tennessee can't count defensive possessions as wins until they have the ball and are headed to the other end. If Auburn is able to get a bunch of second chances on Saturday, it could be a long night on the defensive end for Tennessee.

The Vols haven't had the success with transition buckets that many have been looking for recently. Auburn could present an opportunity for the Vols to change that. The Tigers turn the ball over an eye-opening 16.5 times per game. If Tennessee is willing to run in transition, there could be a few easy buckets to be had.

Auburn gives up just over 77 points per game on the year. As has been the case with many of Pearl's teams in the past, Auburn is aggressive on defense. Tennessee should expect to see consistent effort from the home team on Saturday. Auburn plays a lot of man-to-man defense, but on Tuesday against Florida they showed some zone looks. With many teams having success going with a zone against the Vols this year, I wouldn't rule out Auburn showing this again on Saturday.

Tennessee shouldn't expect to just be allowed to casually walk the ball up court and get into their offense. Auburn's guards aren't shy about meeting teams well outside of the 3-point line to defend the ball. Tennessee's guards haven't exactly thrived in situations like this throughout the year, so they will need to take care of the ball when Auburn ups their pressure. Having to face a press isn't out of the realm of possibility either.

As many Pearl teams are, this Auburn team is long and athletic. That has translated to blocked shots this year. The Tigers are blocking 6.3 shots per game. If the Vols take it inside they need to do so with intention. Facing such length from a defense could create situations on Saturday where the Vols are forced to make some tough baskets to avoid dry spells.