Tennessee will host 19th ranked Missouri on Saturday at 8:30. This will be the first time all season that the Vols are facing a team that they have already played. 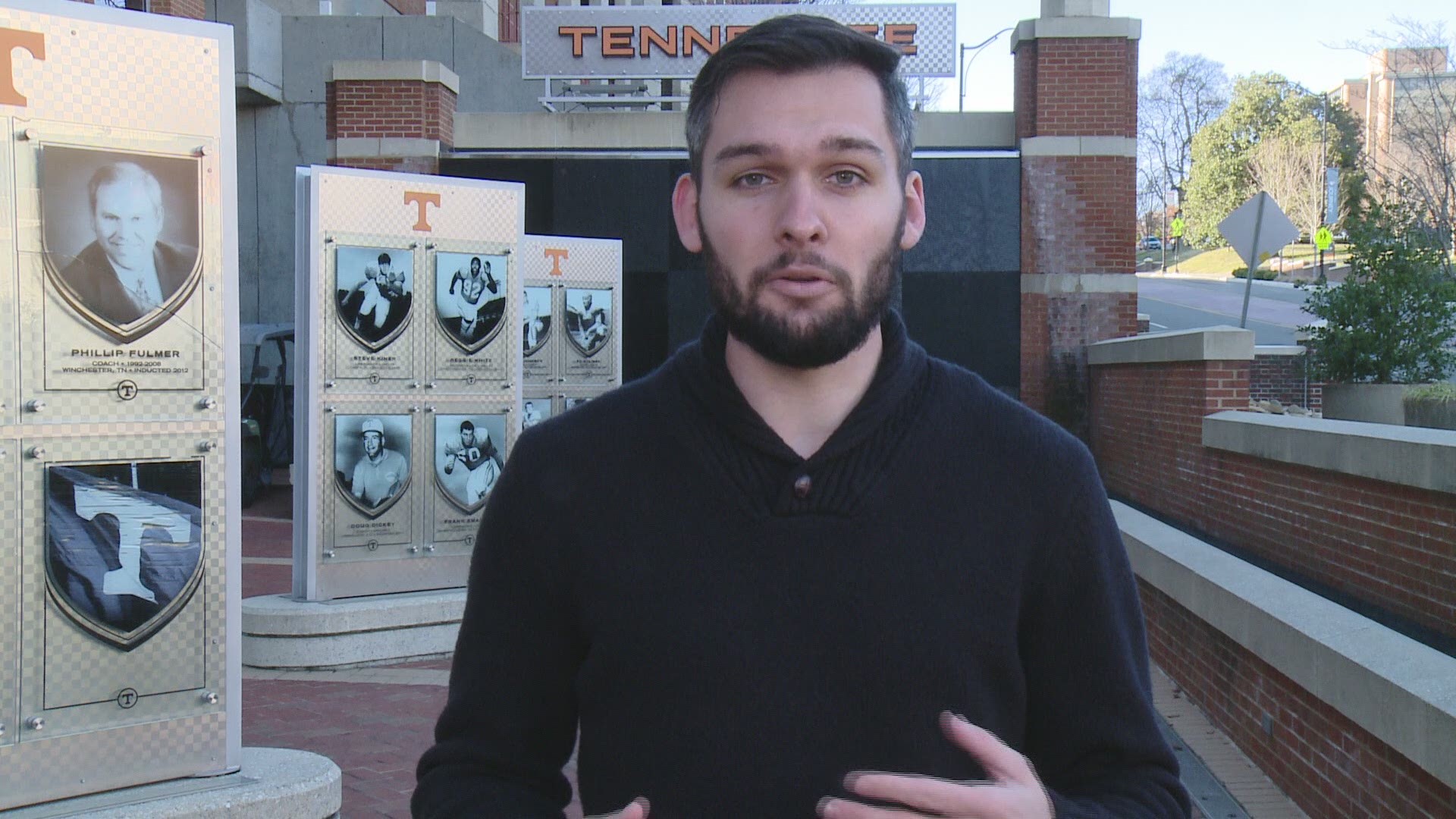 Tennessee will host 19th ranked Missouri on Saturday at 8:30. This will be the first time all season that the Vols are facing a team that they have already played. When these two teams last met in late December, the Vols were still undefeated, and Tennessee won by 20 points. It was a statement win for Rick Barnes' team, but since then Missouri has bounced back and winning three of their four games since then. The Tigers should be fairly fresh, as they had two games in the middle of the month postponed. The Tigers are coached by former Tennesse head coach Cuonzo Martin.

The Tigers are averaging 72.4 points per game this season. Four players average double figures, but no one on the team averages 13 points or more. What does that mean? This is a balanced team that can hurt you from several directions on the offensive end. They've got a powerful big man in Jeremiah Tilmon. Tilmon has been dominant down low at times this season, and the Vols' post players will need to bring their lunch pail on Saturday night. Xavier Penson leads the team in scoring. He's not a very consistent 3-point shooter, but he's certainly not afraid to let it fly. If he starts hitting, it could be a game changer. He's athletic at the guard position but has been turnover prone at times this year. Mark and Dru Smith are two others to watch for on offense.

Missouri is giving up over 66 points per game on the season. As most Cuonzo Martin teams are, this Missouri team is tough on the defensive end. The Vols should expect to play a physical game on Saturday. The Tigers play good, team defense but can at times help off of defenders a little too much and give up open shots from outside. Tennessee could take advantage of this if they can beat their on-ball defenders off of the dribble. Missouri guards opposing teams well outside of the 3-point line. Opposing teams are shooting under 28% from downtown on the season. Dru Smith gets around two steals per game, and if he can get one the Tigers may look to run. A recipe for success against this Tiger defense is to find ways to get the ball inside. Scoring over Tilmon could be tough, but if the Vols keep their eyes up they could find open looks for others as the defense collapses.

Missouri has proven to be a quality basketball team throughout the season. Getting blown out by Tennessee earlier in the season was an outlier. Tennessee has been a very good to elite looking basketball team this year but getting blown out by an undermanned Florida earlier in the week was something that sent shockwaves through college basketball. It was unexpected, and to no one's surprise Rick Barnes and his team found that performance unacceptable. As important as matchups are in basketball, this one may be about pride for both teams. It may have much more to do with which team comes out wanting the win more. Which team comes out more fired up about a previous poor performance? The answer to that question may hold the answer to who comes out of Saturday's matchup with a win.

Tennessee and Missouri will play at 8:30 on the SEC Network.