This video will make you smile. 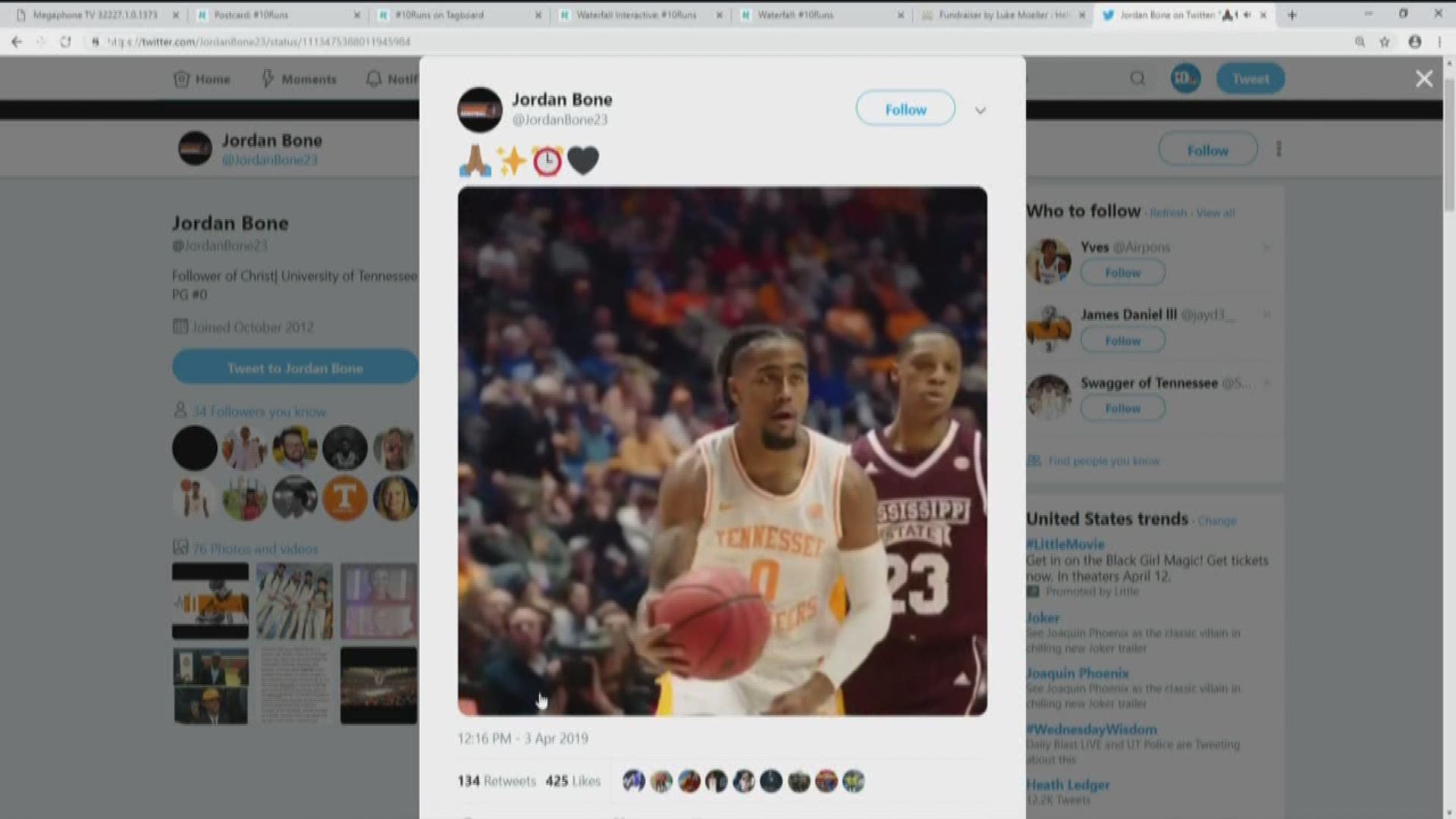 Josh Bone had the microphone in hand, seated on front of the stage in front of his little brother, Tennessee point guard Jordan Bone.

Older brother was addressing the crowd at his little brother’s NBA Draft watch party. The group had sat through 56 picks without hearing the name they were waiting on. Only four picks were left, then the night was over.

“You know I have to put my two cents in, little bro,” Josh Bone said in a video published on social media late Thursday night. “I’m hurt right now. Probably more hurt than he is. But I doubt it.”

Read the rest on GoVols247.com