When life throws you curveballs, how do you respond? Do you give up? Or do you fight? Eli May chooses to fight through every bad pitch thrown his way. 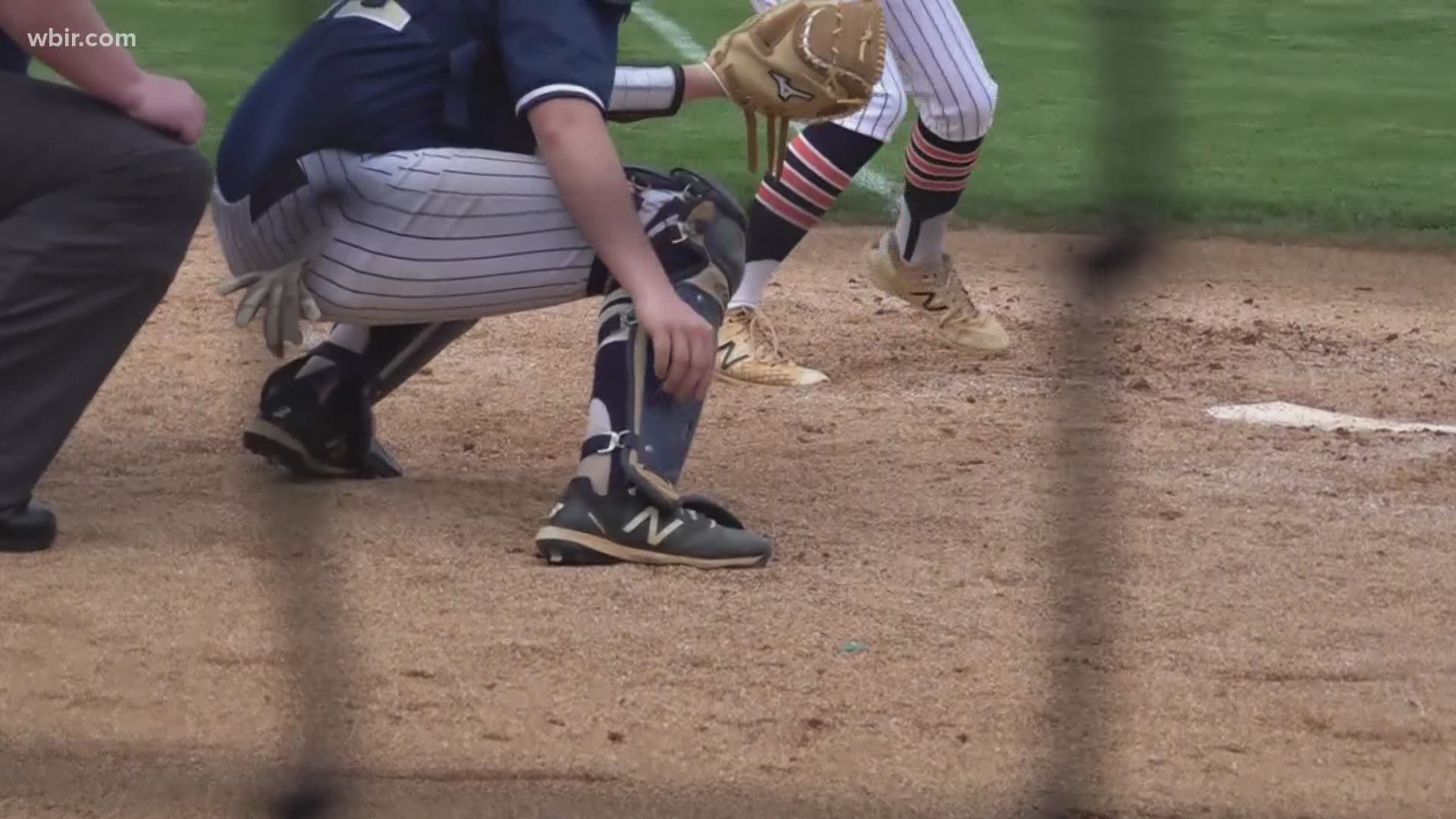 For Grainger High School baseball player, Eli May, the road to the diamond has been anything but easy.

Life had thrown him three curveballs before he made it to middle school.

Eli May was admitted to the hop 250 times before he was one year old.

When Eli reached seven-years-old, he had brain surgery.

Then during his seventh grade year, adversity hit again.

"It was difficult." May said. "All of my friend out having fun, playing (baseball). I was passing out all the time. I would be walking and I’d just pass out. And then we got the news that if I didn’t have the surgery, I’d be paralyzed from the neck down.

So, Eli and his family knew it was time to fight again.

Eli was back on the diamond almost a year later.

"After those eleven months, it was all I could do to get back on the field." Eli May said. "Baseball.... well, it's everything to me."

Despite four life-altering surgeries and multiple years of rehab, Eli is still stepping up to the plate.

Now, he’s accomplished his dream of playing high school baseball, with his eyes fixed on the next level.

"For us to get our program to where we want to be, you have to have people with Eli's character." Grainger High School baseball head coach Garrett Yates said. "With that kind of attitude. With that outlook on life. If you want to have your people, not even just baseball players, thought of as high character people, good people in the community, it starts with people like Eli."

Garrett Yates is in his second year at head coach at Grainger High School and says the adversity his young player has faced is truly inspiring.

With that guidance, he says he’s more prepared for life’s fastballs and curves.

And will do whatever he can to knock them out of the park.