The Greeneville Greene Devils basketball team is in the state tournament for the first time since 2014. They're getting ready, although they can't practice. 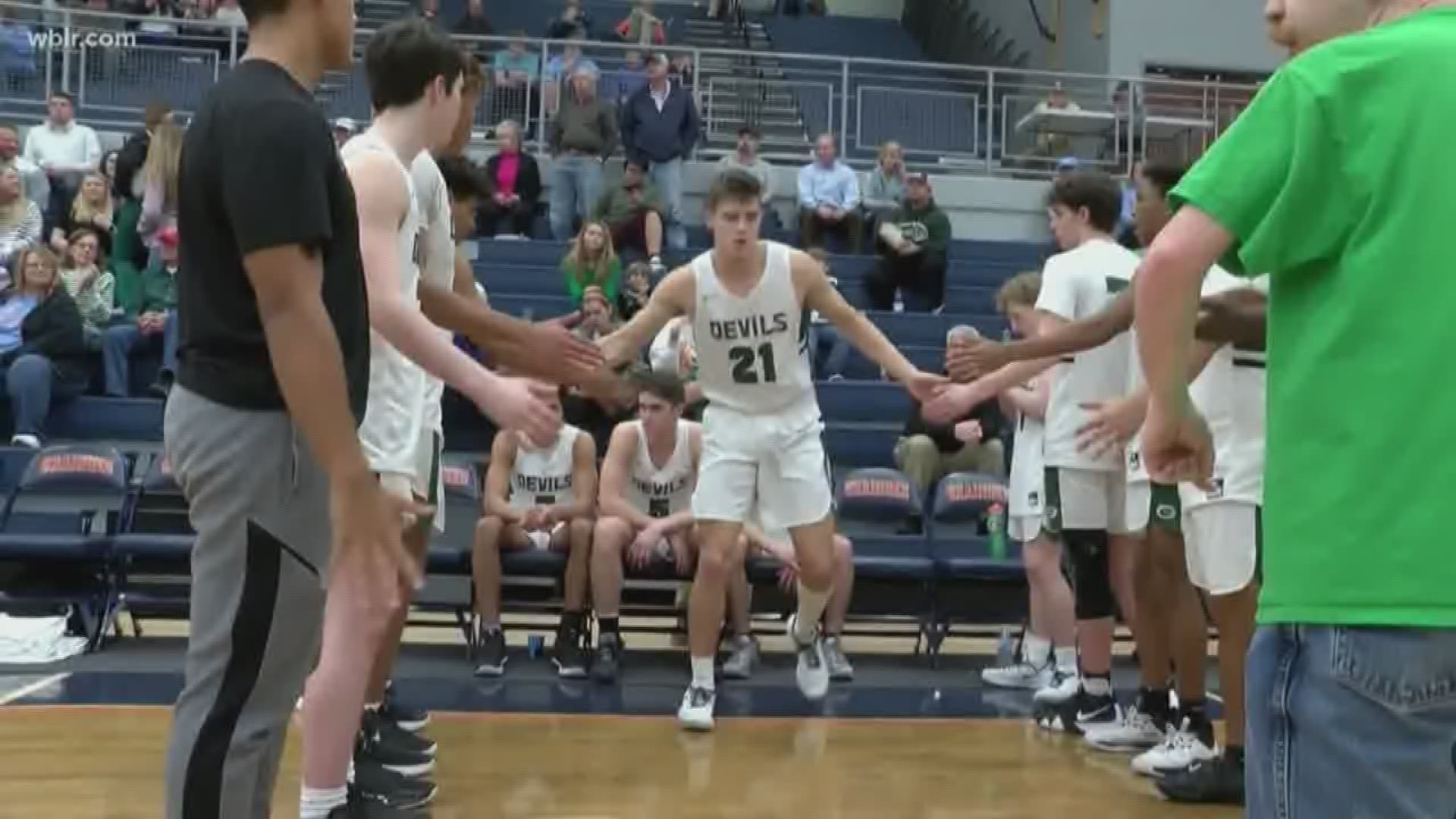 "I'm thankful that it was a measured response and that they didn't just go ahead and cancel everything," said boy's head basketball coach and athletics director Brad Woolsey.

The team is not allowed to practice, coach Woolsey offered advice to his players on how to stay in shape for the the three biggest games of the season.

"Just do some things that are body weight at home....you encourage the guys to shoot when they can," Woolsey said. "At this point, rather than desiring a perfect scenario, we're just thankful for a scenario where we get to play."

Coach also said the Greene Devils were playing really well offensively in their last few games, before the forced break. He does not know if they will have the same offensive flow when they take the court again, however he is not worried about his regressing.

Greeneville is scheduled to play East Nashville in the quarterfinals of the state tournament.