From his history of hiring to his journey to Rocky Top. 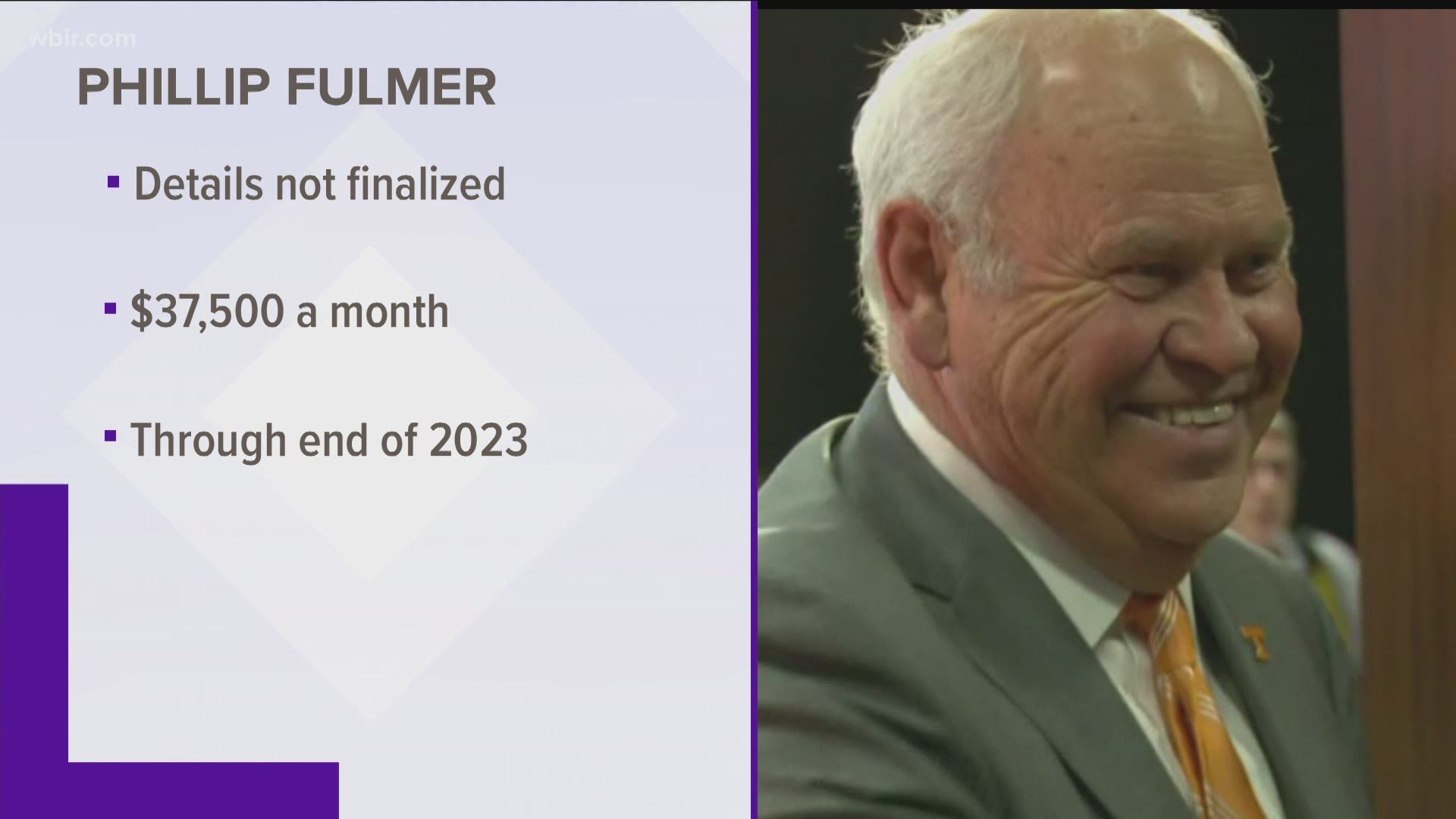 KNOXVILLE, Tenn — Tennessee's hiring of University of Central Florida Director of Athletics Danny White comes as a bit of a shock to the Knoxville area. A man with no East Tennessee ties, but plenty of experience in the the athletics world. His little more than five years at UCF saw record success with football and beyond. Here's what you need to know about the new boss of UT Athletics.

White worked one year as assistant athletics director for development at North Illinois University (2006-2007) before jumping to the west coast at California State University-Fresno (2007-2009) at the same position.

White has worked previously in the SEC as the senior associate athletics director at Ole Miss from 2009-12.

He then got his first job as a Director of Athletics at the State University of New York at Buffalo, better known as Buffalo, in May of 2012.

After three years at Buffalo, White started his tenure in Orlando at UCF in Dec. 2015.

Between Buffalo and UCF, White has made football and men's basketball hires that have had a lot of success and were not always the most obvious decision. With football, at Buffalo, White hired Lance Leipold, who joined the Bulls in 2015 after coaching DIII powerhouse Wisconsin-Whitewater for years. Leipold has rattled off three straight winning seasons at Buffalo, including taking the Bulls to three straight bowl games, winning two of three. At UCF, White hired Scott Frost, who took the Knights from a winless season in 2015 to an undefeated season in 2017, winning the AAC and knocking off Auburn in the Chick-Fil-A Peach Bowl. Frost was then hired away from UCF to take over the Nebraska job. Josh Heupel, who White hired after Frost, had the Knights at a 12-1 record in 2018 and a 10-3 record in 2019.

As for men's basketball, White hired both Bobby Hurley and Nate Oates while at Buffalo. Both Hurley and Oates have moved on to take Power Five jobs: Hurley at Arizona State and Oates at Alabama (a team that is wrecking the rest of the SEC). At Central Florida, White hired Johnny Dawkins, who is 86-53 at UCF, but led the Knights to its first NCAA trip in nearly 15 years, where the team picked up its first NCAA tournament win against VCU and nearly pulled of the upset against Zion Williamson and No. 1 seed Duke.

For women's basketball, White hired current UCF head coach Katie Abrahamson-Henderson who has been a great success for UCF, posting the programs first four-consecutive 20-win seasons in the Division I era. The Knights reached the AAC tournament title game for the first time in program history during the 2018-19 season, before falling to UConn. That same season, UCF received the program's first at-large bid to the NCAA tournament.

The University of Tennessee welcomes Danny White as its new Director of Athletics.

ATHLETICS RUNS IN THE FAMILY

He made the only shot he took, a three pointer.

In his final season at Notre Dame, White played in four games, averaging one minute per game.