Offensive Player Of The Week

Loudon's junior quarterback Heaton Harig holds the most school records as a Redskin. 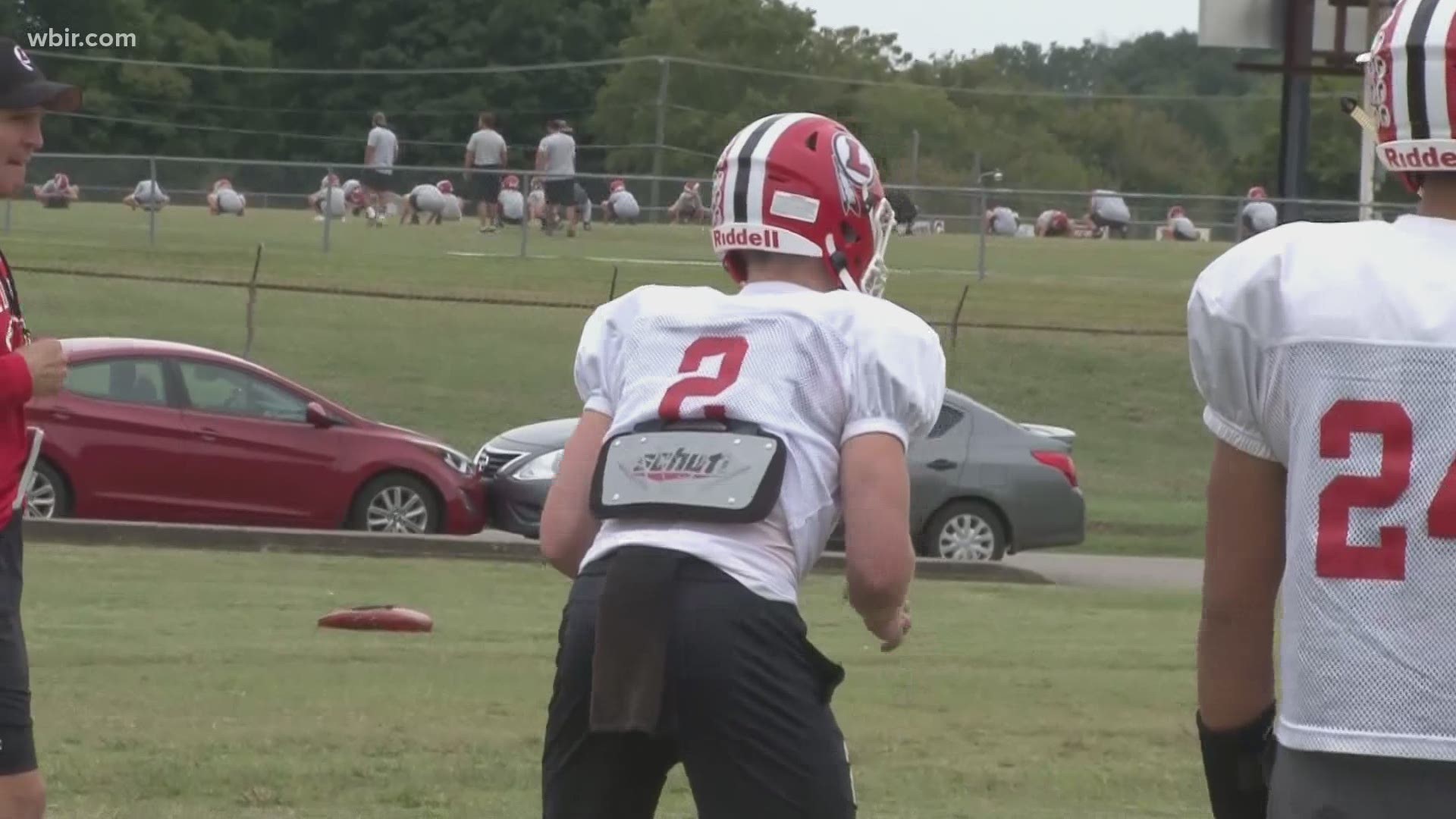 Loudon’s quarterback Keaton Harig embraced the QB1 role, way before he expected to… starting as a freshman. Now, as a junior, he’s broken the most school records by a Redskin.

"I didn't expect to start my freshman year so I wasn't really prepared." Harig said. "But into my junior year I watch a lot more film and was more prepared for the defense I was going to face."

"I didn't know I broke the record." Keaton Harig said. "That was the last record I didn't have so it was a big thing to break all the passing records."

Harig says he’s not much of a vocal leader… he likes to lead by example…. An example that was set by his older brother and father. Keaton played his freshman season with his brother Jamison, being coached by their dad, who is the redskins head coach. In Keaton’s first start, his brother Jamison broke Loudon’s record for most receptions in a game with 13.

"We've been throwing since he could throw a football, so he felt really comfortable with me." Jamison Harig said. "Growing up with him and seeing all the work he has put in. He's a great kid and I'm really proud of him."

Football and family are two of the same in the Harig household… something that just came naturally through the love of the game.

"It's always been fun because since I took this job my boys have been around." Jeff Harig said. "My wife comes to practice, my boys have been here since they were little, playing on the sidelines. It's been a family affair and this is kind of all they know."

Now, Keaton is our offensive player of the week. An accomplishment that credits the unity of the entire family.

"It's been a proud, fatherly moment watching him develop." Jeff Harig said.