It's official: Cade Mays is a Tennessee Vol 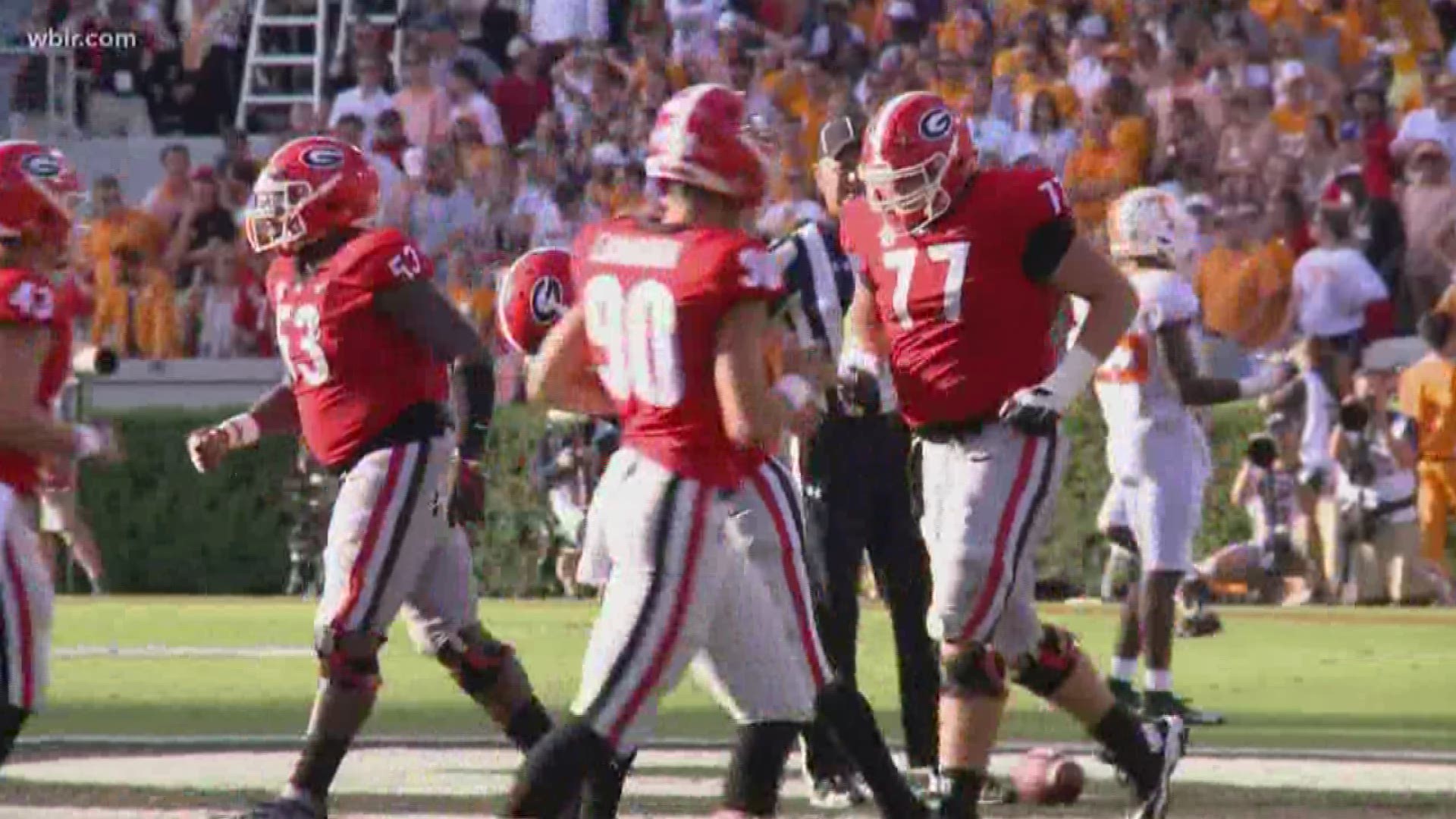 KNOXVILLE, Tenn. — Former Catholic player and Georgia offensive lineman Cade Mays will return to Knoxville to play for the team he initially committed to back in 2015: the Tennessee Vols.

“We are excited to welcome Cade to the University of Tennessee,” head coach Jeremy Pruitt said. “Cade is a great fit because of his familiarity with Tennessee and Knoxville. He will get to play with his brother, Cooper, at the school where his dad, Kevin, played. As a guy with multiple years of starting experience on the offensive line in the SEC, Cade is a tremendous addition to our program. He’s tough and he’s powerful, and he is a versatile player, who can line up anywhere on the offensive line. He will have an impact on the field, and he will also have a positive effect on our team and in the offensive line room with his leadership ability. We added a lot of great young players in December and it’s exciting to also add a veteran like Cade to the Vols.”

Mays' brother, Cooper is a member of the Class of 2020 for Tennessee and his father, Kevin, played for the Vols back in the '90s.

RELATED | Trey Smith will stay for his senior season

Mays played in 25 games during his time at Georgia, earning freshman All-American honors in the process. Mays started 11 games for Georgia last season, as well as playing every position on the offensive line.