It's official: Tee Martin to return to Vols as assistant coach

KNOXVILLE, Tenn. — Tee Martin quarterbacked Tennessee to a national championship in 1998 and now he will be returning to Rocky Top as an assistant coach on Jeremy Pruitt's staff.

A release from UT's athletics department said it will announce Martin's specific title and duties in the coming days.

Martin played quarterback under current Tennessee athletic director Phillip Fulmer from 1996-99, replacing Peyton Manning as the starter in 1998. A small street on campus near Neyland Stadium is named after Martin.

"Tee was the quarterback on one of the greatest teams in school history, winning a national championship. He knows what it take to win here, and I’m excited to have him on our staff," Pruitt said in a release from the university.

RELATED: Clad in Big Orange, the story of the 1998 championship

He broke the NCAA record for consecutive completions against South Carolina in 1998.

Martin is considered one of the best recruiters in the country. He ranked first in the 247Sports recruiter rankings for the 2016 cycle and finished 2nd in those rankings in 2014 and 2015. From 2013-18, Martin recruited 11 five-star prospects that signed with USC including current NFL players JuJu Smith-Schuster and Adoree' Jackson. He also helped the Trojans sign 22 four-star prospects in that span.

"He develops and identifies players as well as any coach in the country. He’s an excellent recruiter, and he is terrific at building relationships with his players. He cares about developing young men on and off the field," Pruitt said in a release from the university. 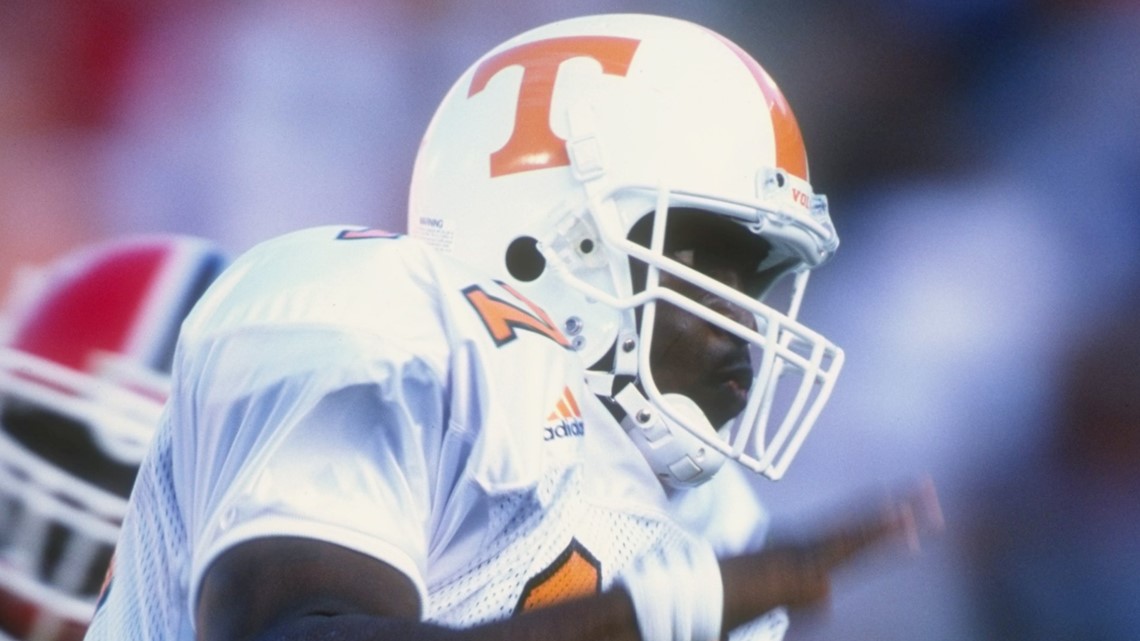 The Mobile, Ala. native was drafted by the Pittsburgh Steelers in the fifth round in 2000. He appeared in three NFL games for the Steelers and Raiders and also played in the Canadian Football League and NFL Europe.\

Martin's first coaching job with an FBS team came as the quarterbacks coach at New Mexico in 2009. He worked for head coach Mike Locksley, who worked with Pruitt at Alabama.

He left New Mexico after one season to join Joker Phillips' staff at Kentucky where he coached receivers for two seasons before moving on to USC.