After Wednesday's practice, Vols head coach Jeremy Pruitt said he the energy level was not where he'd like it to be. 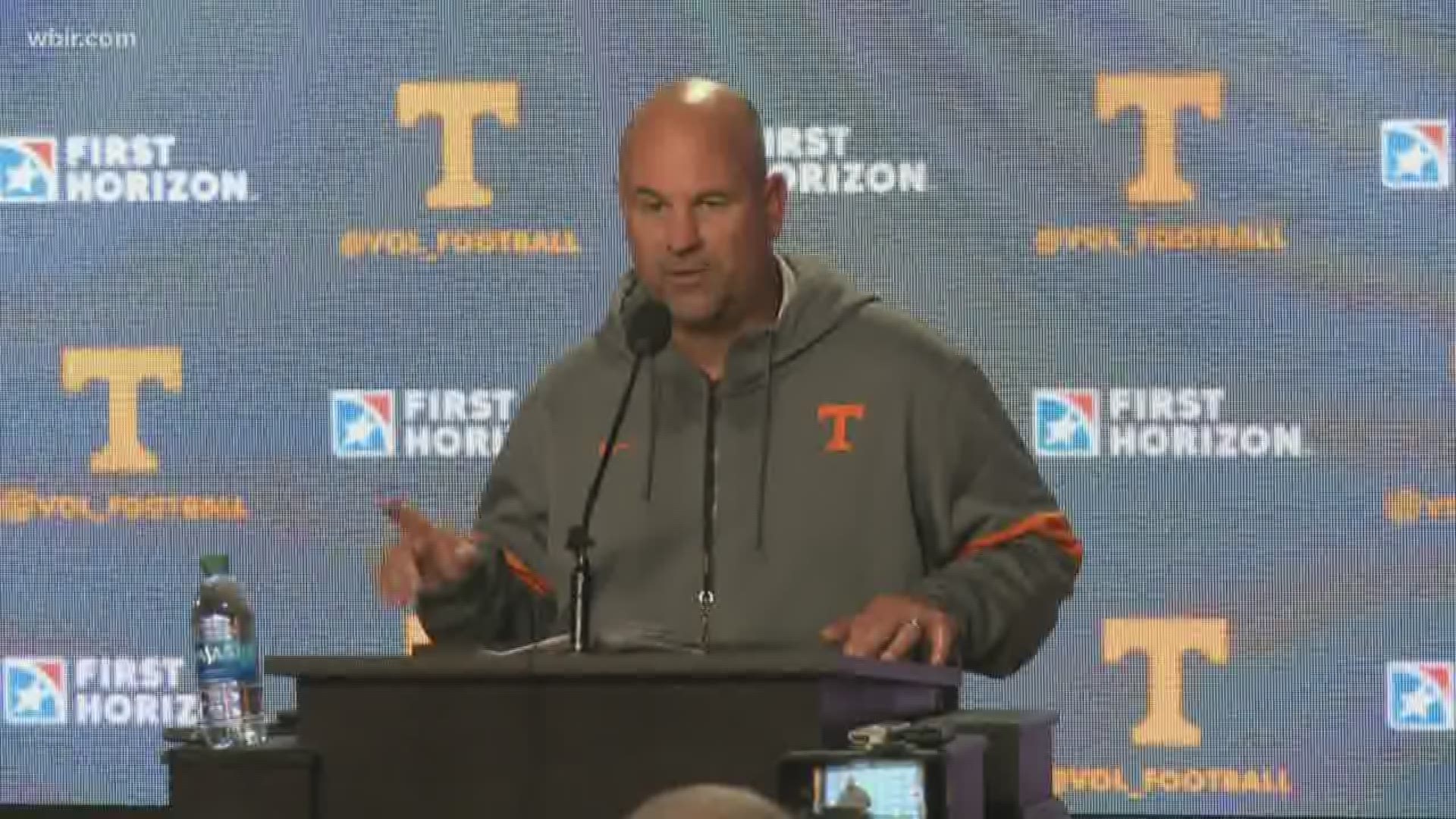 KNOXVILLE, Tenn. — The Vols will play their sixth game in six weeks on Saturday, against Kentucky. Tennessee's played a rough stretch of games since the first week of October-- vs. Georgia, Mississippi State, Alabama, South Carolina and UAB.

Despite the the lack of off time, head coach Jeremy Pruitt still expects his players to show energy during practices. He said that element was lackluster on Wednesday.

"Probably for the first time in a very long time, practice wasn’t what I wanted it to be today. Something that you can’t let happen," Pruitt said after practice. "Everybody can work and get it right for one Saturday or a couple Saturdays, but being able to sustain working at the level you have to work at to create the right habits, we didn’t do that today." 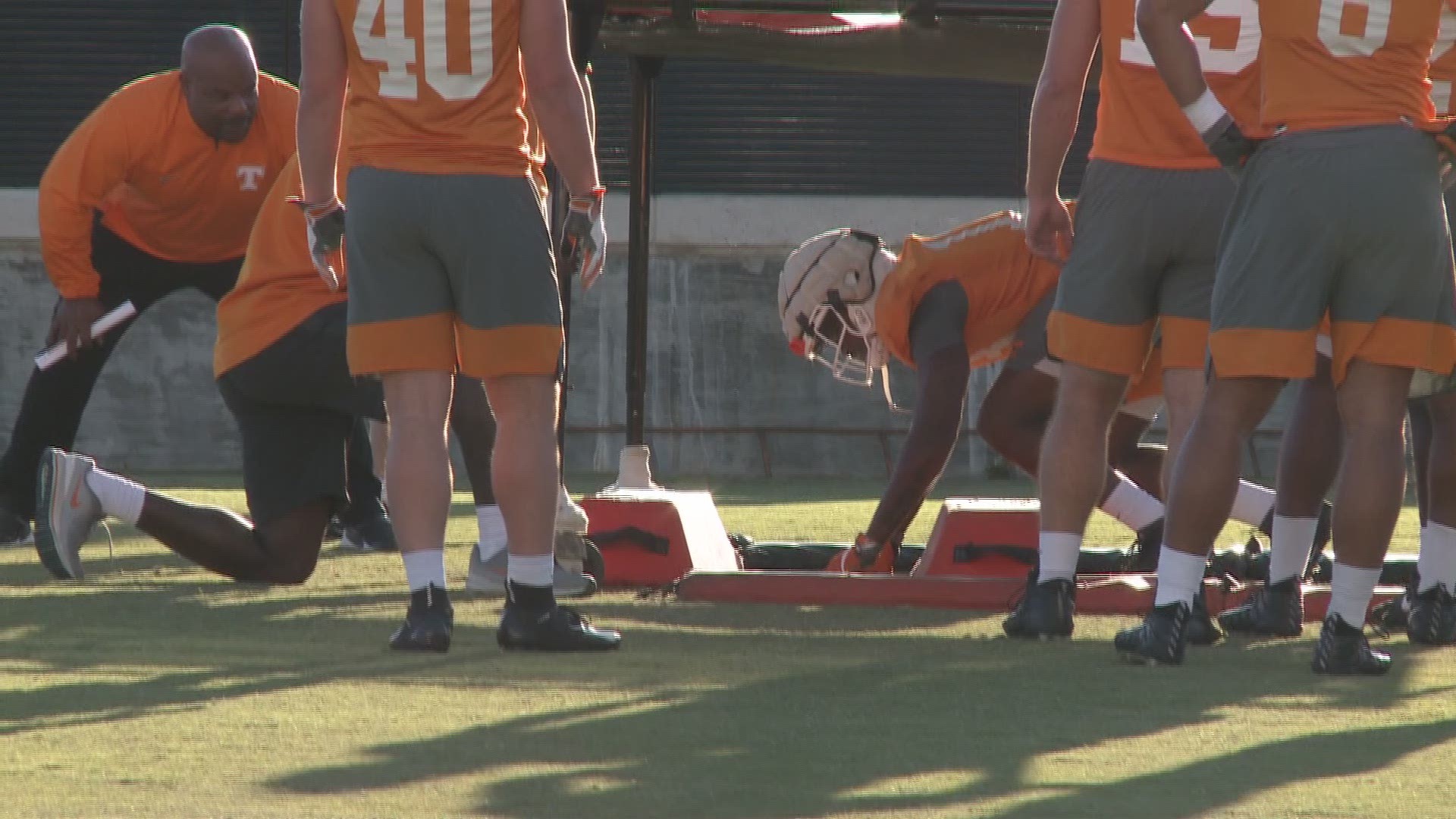 The Vols have won their last two games to raise their record to 4-5. Two more wins will make Tennessee bowl eligible for the first time since 2016.

Saturday's game against the Wildcats kicks off at 7:30 p.m. ET.