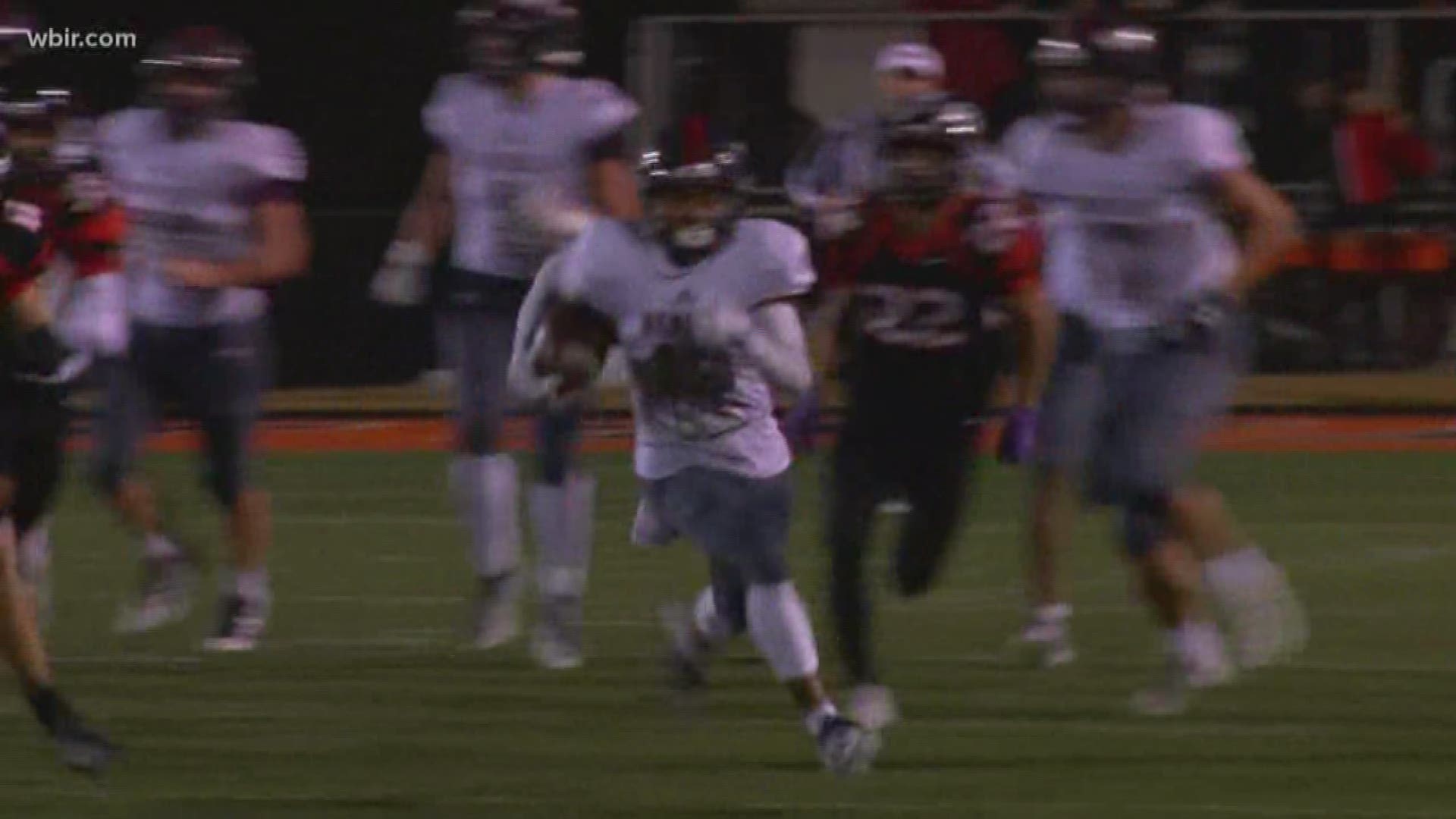 KNOXVILLE, Tenn. — As West High School football players approached their home field for Tuesday morning's practice, they stopped at a table for a mandatory temperature check. Then, one of the assistant coaches sprayed their hands with sanitizer, while another handed them a cloth mask with the Rebels logo printed on the side. Once admitted inside the stadium, players sat six feet apart in bleachers until all team members were accounted for.

This is how West will start football practice for the foreseeable future.

"The coaches talked this morning that they never thought we'd be taking temperatures and stuff before a football practice," said head coach Lamar Brown.

Once practice began at approximately 8:15 a.m., coach Brown split the team into two groups. With a 40-yard gap between them, one group ran a gauntlet of drills, while the other completed a full-body workout.

The coaching staff enforced social distancing throughout the 90-minute practice, ensuring that players did not make physical contact with each other.

“That’s something we’re really not used to in a football environment,” coach Brown said. “So, I wanted to keep them outside just to practice [social distancing] a whole lot this week. I think the kids handled it very well today.”

In cooperation with the Knox County School District guidelines, teams must limit use of any shared equipment during their spring practices and players cannot share athletic towels, clothing or shoes. Students also must provide their own hydration, as water fountains and other hydration stations cannot be used.

“They all want to have a football season and the way we handle this situation will determine if we get to have one or not,” coach Brown said.

KCHD will re-evaluate the guidelines on June 12. The athletic dead period starts on June 22.