Here's what the football program will look like under new head coach Korey Mobbs. 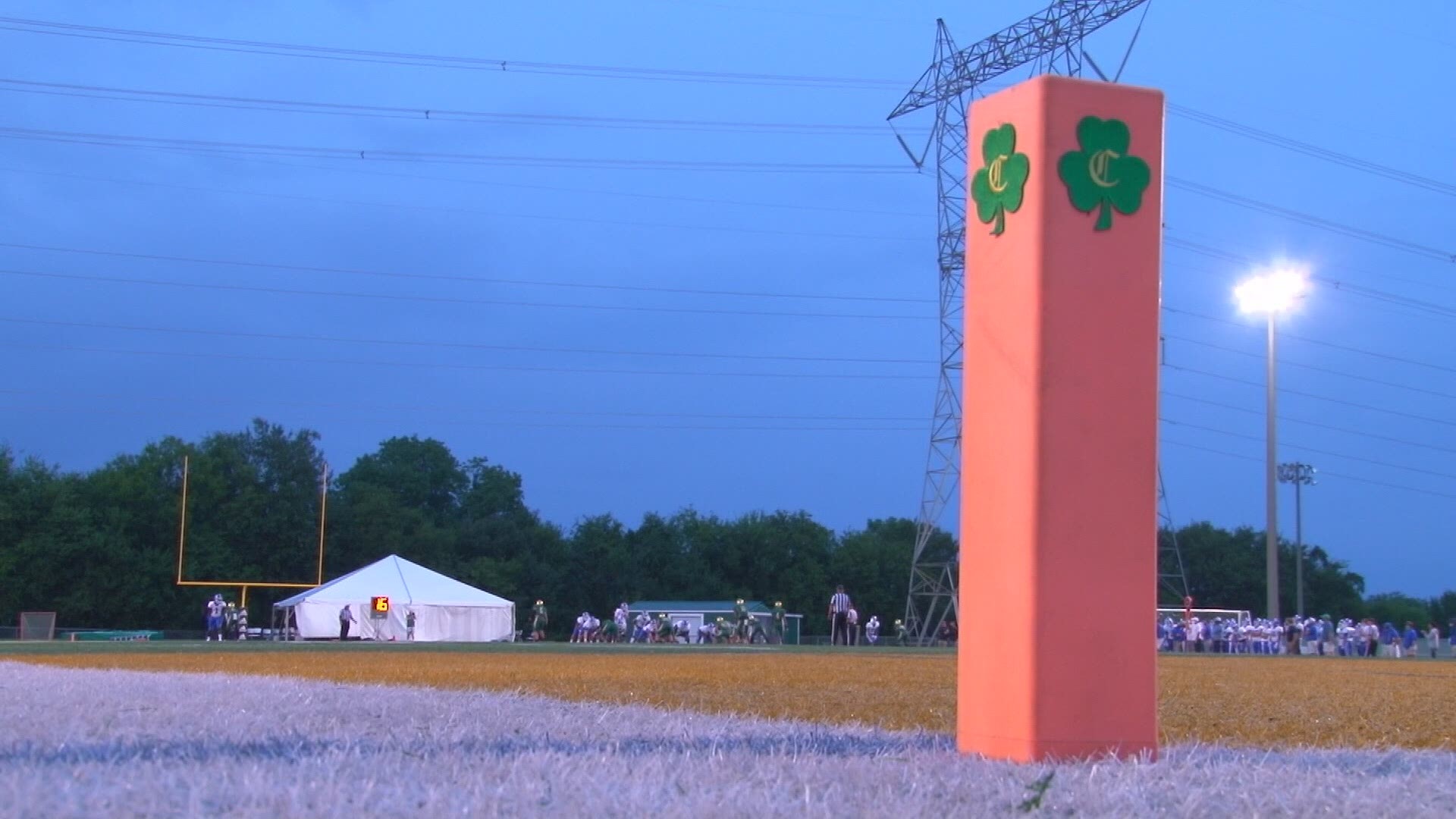 KNOXVILLE, Tenn. — Knoxville Catholic High School named Korey Mobbs as its new head coach back in April. Since then, he and his staff have hit the ground running.

Mobbs comes from Georgia, where he served as the head coach at Lanier High School since 2014. Many coaches come with an expertise on one side of the football or the other, but Mobbs has experience and plans to have his fingerprints on both the Catholic offense and defense.

"We'll all be in this thing together," Mobbs said when speaking to the coaching staff he's put together.

Offensively, Catholic will spread the football around. While some may think of this sort of offense as finesse, that's not what Mobbs expects out of his team. He plans to have a strong ground game as well. Returning every starter on the offensive line, this should be a physical team up front.

"It should be fast, it should be explosive, but more importantly a physical brand of football," Mobbs noted.

Defensively, Catholic plans to play fast as well. Running to the football and creating big plays are a part of what they want to do. The Irish will operate out of a base 4-3 defense, but expect them do show multiple looks on that side of the football.

"The number of hats you get to the ball is a direct reflection of how hard and how well coached a defensive football team you are," said Mobbs.

Star wide receiver Tommy Winton has made some noise on the recruiting trail this offseason, but his focus right now is on team goals rather than individual ones.

"Honestly I could care less about my stats or how I play. I just want to win," Winton said.

Confident in his teammates and his new coaching staff, Winton talked about the amount of returning experience the Irish will have on Friday nights. He also spoke about the bond that many of his teammates have both on and off the field, and that's something that Catholic is hoping will help them this fall.

"We just play for each other. You'll see it when we play," Winton said.