Catholic offensive lineman Bryn Tucker will play in the Under Armour All-American game on Jan. 2, 2020. 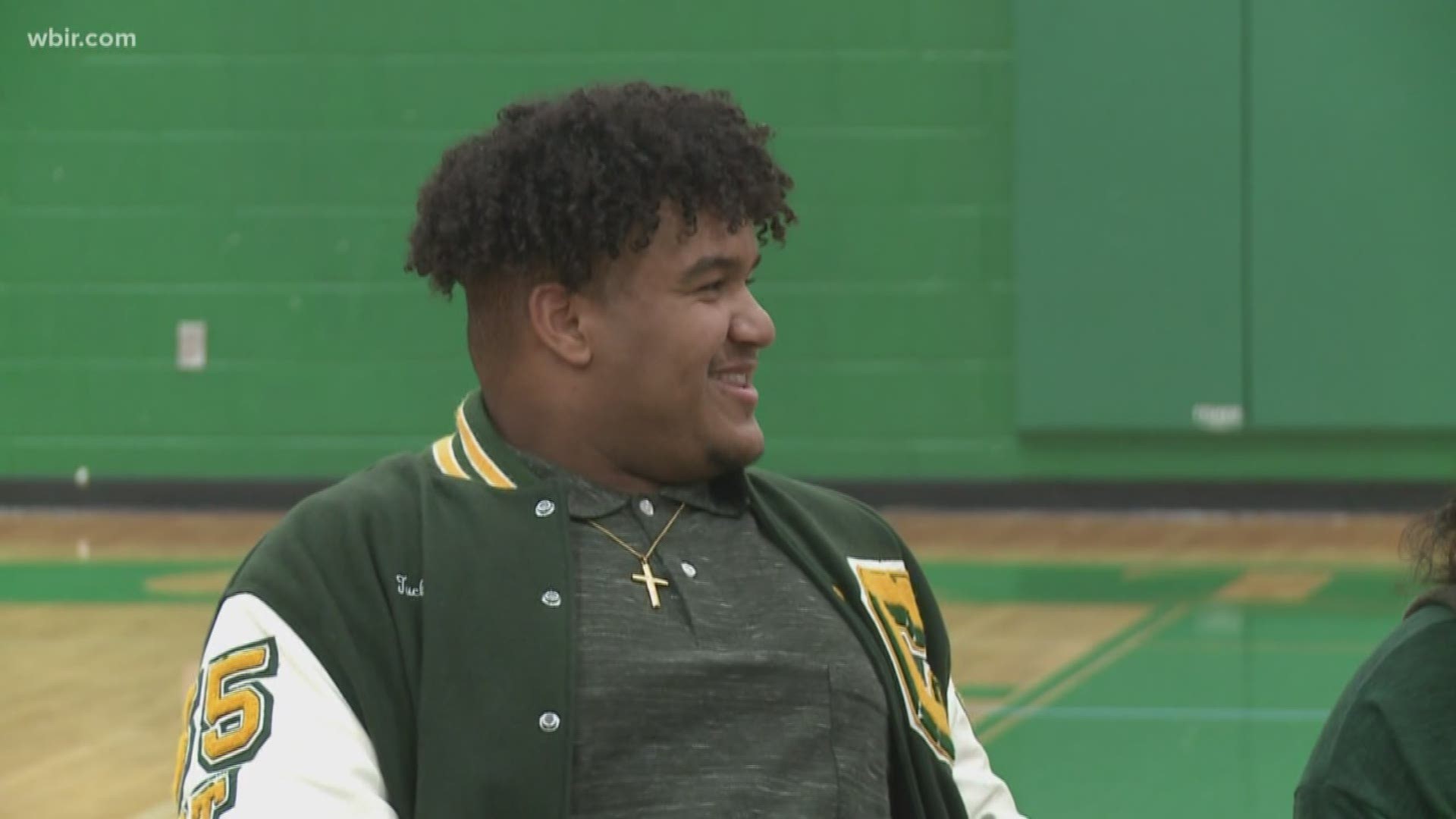 Tucker received an honorary game jersey at a presentation on Thursday afternoon inside the school's gym. His parents, teammates, and coaches were in attendance.

Just under 100 high school football players from across the country are selected to the All-American team.

"Bryn has been a great representative of Knoxville Catholic High School, both on the field and off the field," head coach Steve Matthews.

Tucker's ability on the field earned him a four-star rating from the 247Sports Composite and offers from Alabama, Auburn and Florida. Ultimately, Tucker committed to Clemson and will join the Tigers next season.

"For me to be selected, it's a blessing. All thanks to God," Tucker said. 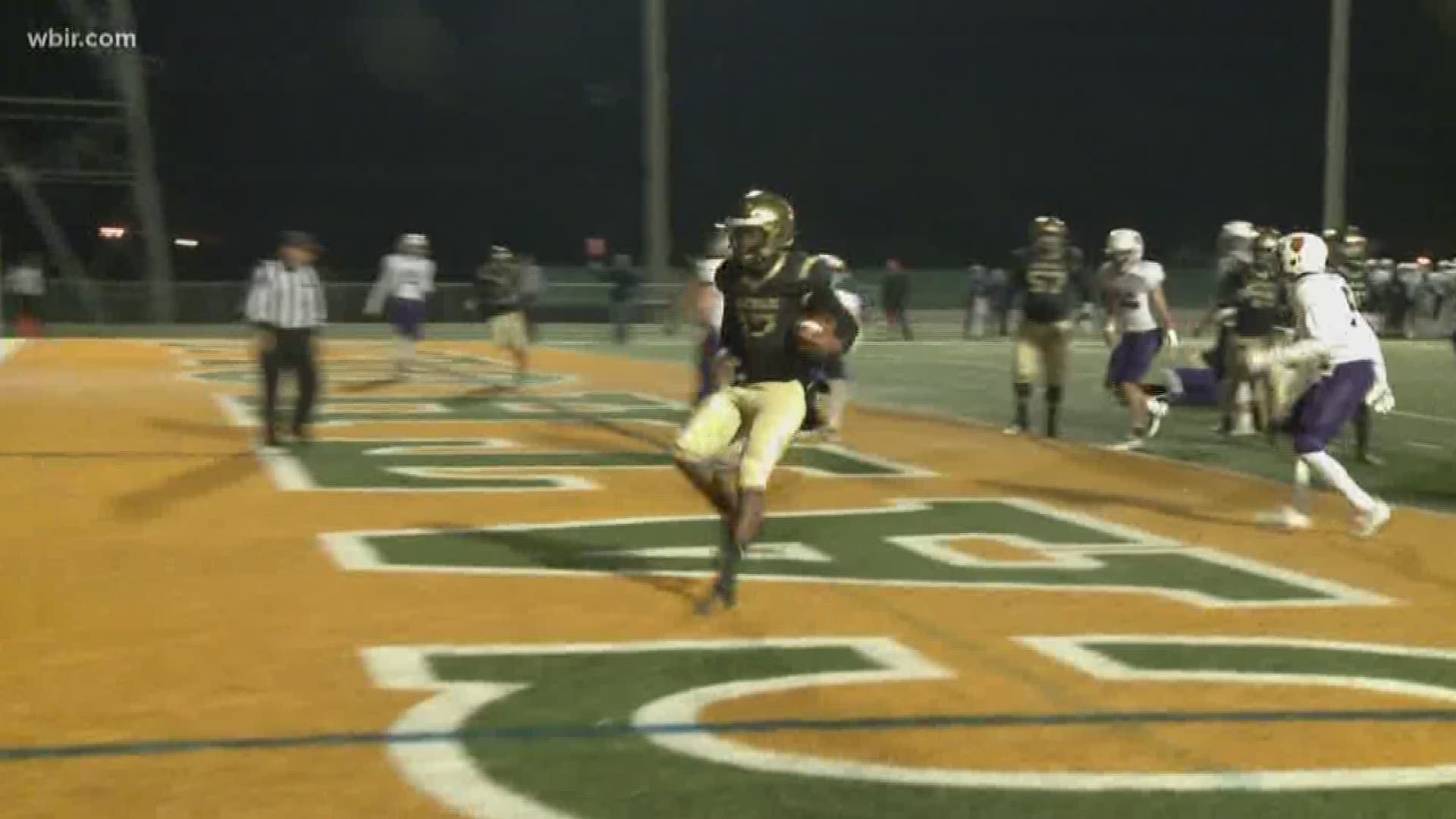