"As Knox County Mayor, Glenn Jacobs has earned the respect and admiration of his constituents through his honesty and integrity." 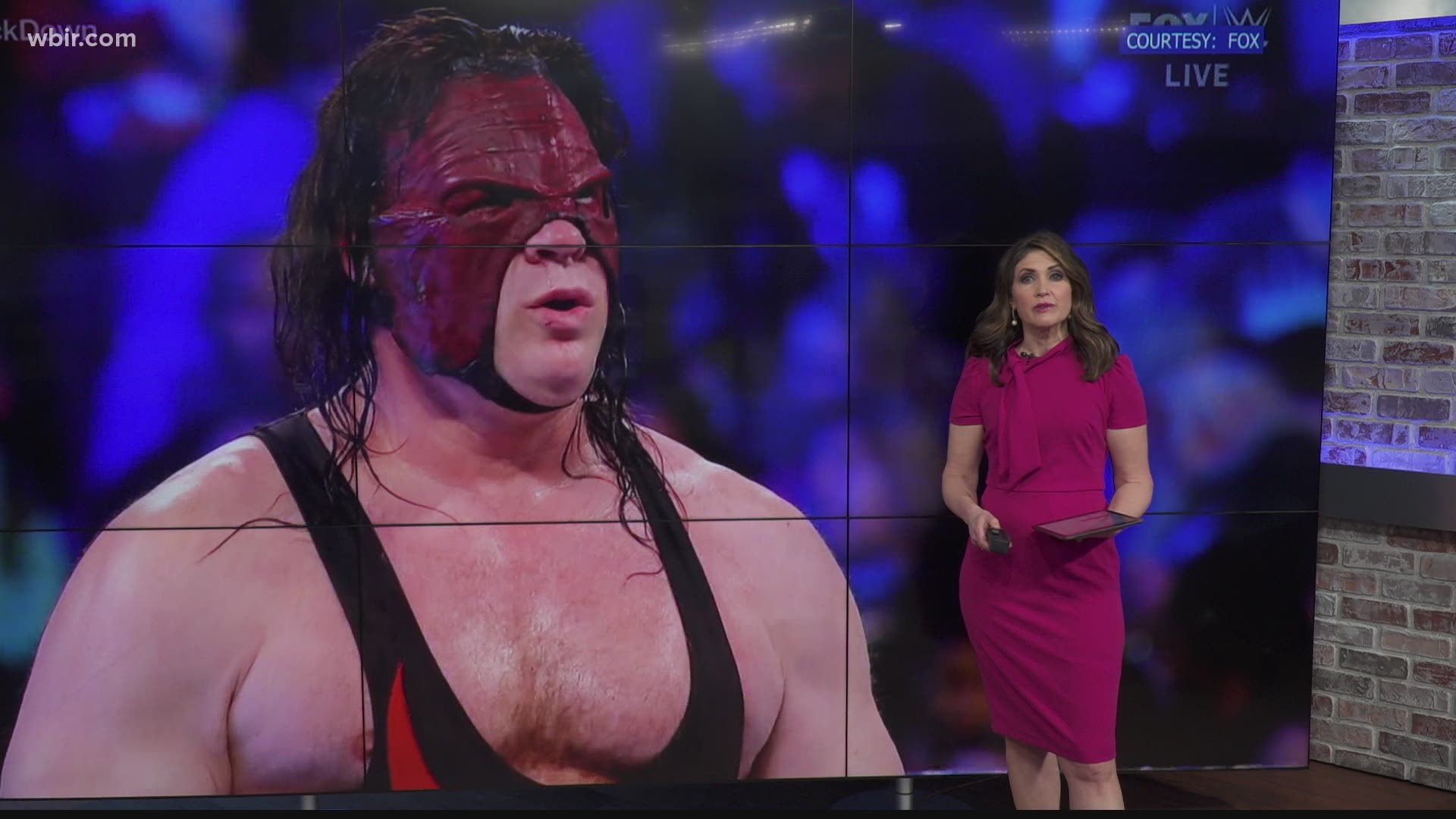 "When he is inducted into the WWE Hall of Fame, Kane will take his rightful place alongside such legends as Ric Flair, Hulk Hogan, Bret Hart, and Dusty Rhodes; both Kane and his real-life alter ego, Mayor Jacobs, are worthy of our praise and recognition on this special occasion," the resolution reads.

The resolution details many of Kane's career accomplishments since his first appearance in 1997, including holding the WWE Championship belt and having the record for the most appearances and cumulative eliminations in the Royal Rumble.

"As Knox County Mayor, Glenn Jacobs has earned the respect and admiration of his constituents through his honesty and integrity, but no matter what measure of popularity he achieves in Tennessee, he will never match the approbation and adoration that wrestling fans have heaped upon Kane," the resolution reads.

Thank you to my friend @MasseyForSenate for this wonderful honor! https://t.co/RE0fHR86sL