The former Women's Athletics Director is one of 12 finalists for the class of 2019. 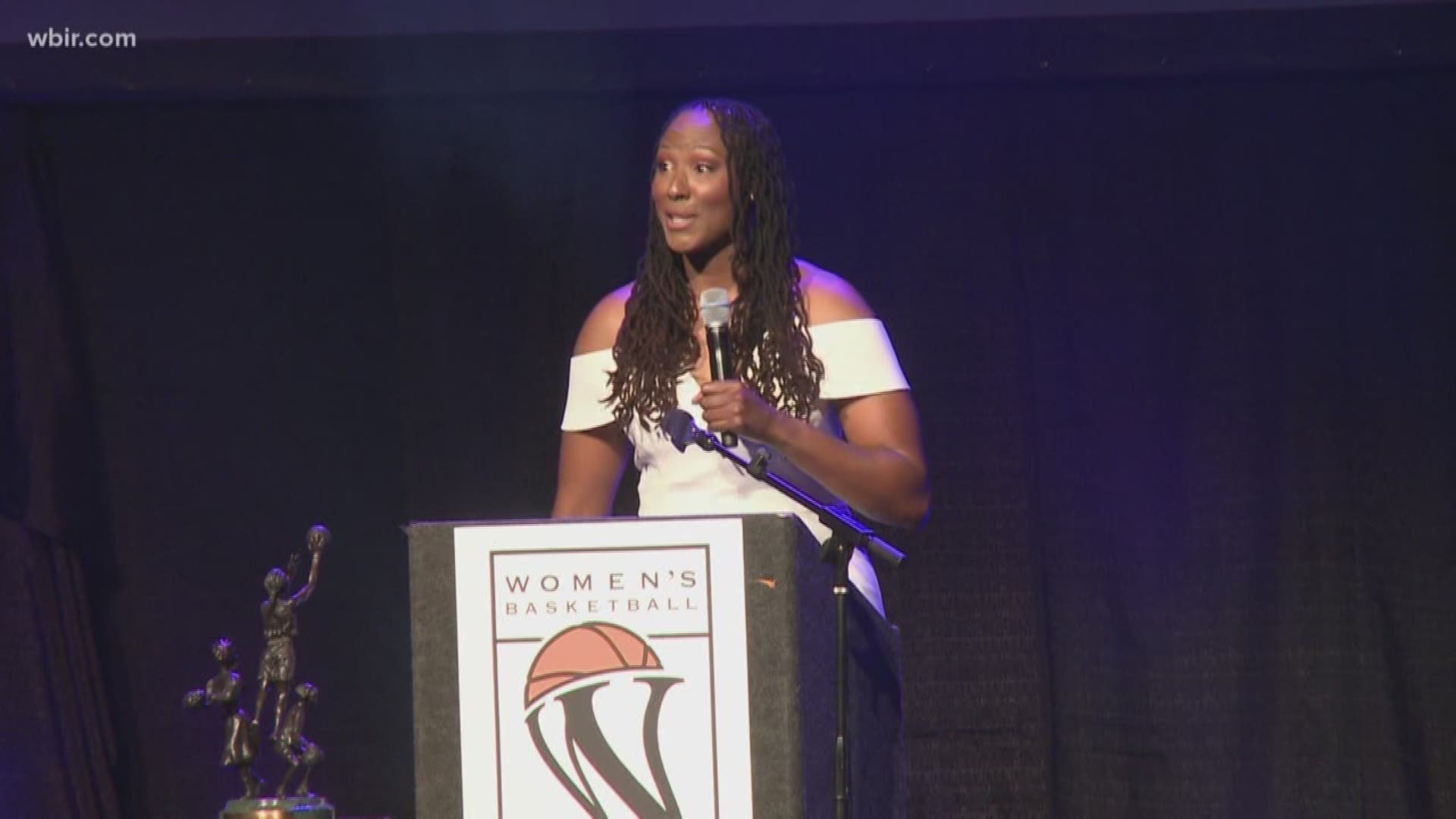 KNOXVILLE, Tenn. — Former Tennessee Women's Athletics Director Joan Cronan is one of 12 finalists for the Women's Basketball Hall of Fame Class of 2019.

Announced on Thursday, Cronan is joined by players, coaches and contributors alike who have played a vital role in the development and proliferation of the women's game.

Cronan served as Women's Athletics Director at Tennessee for 29 years and in 2017 was named the first recipient of the NCAA President's Pat Summitt Award.