Tennessee opened its season with a win on the road in Johnson City. 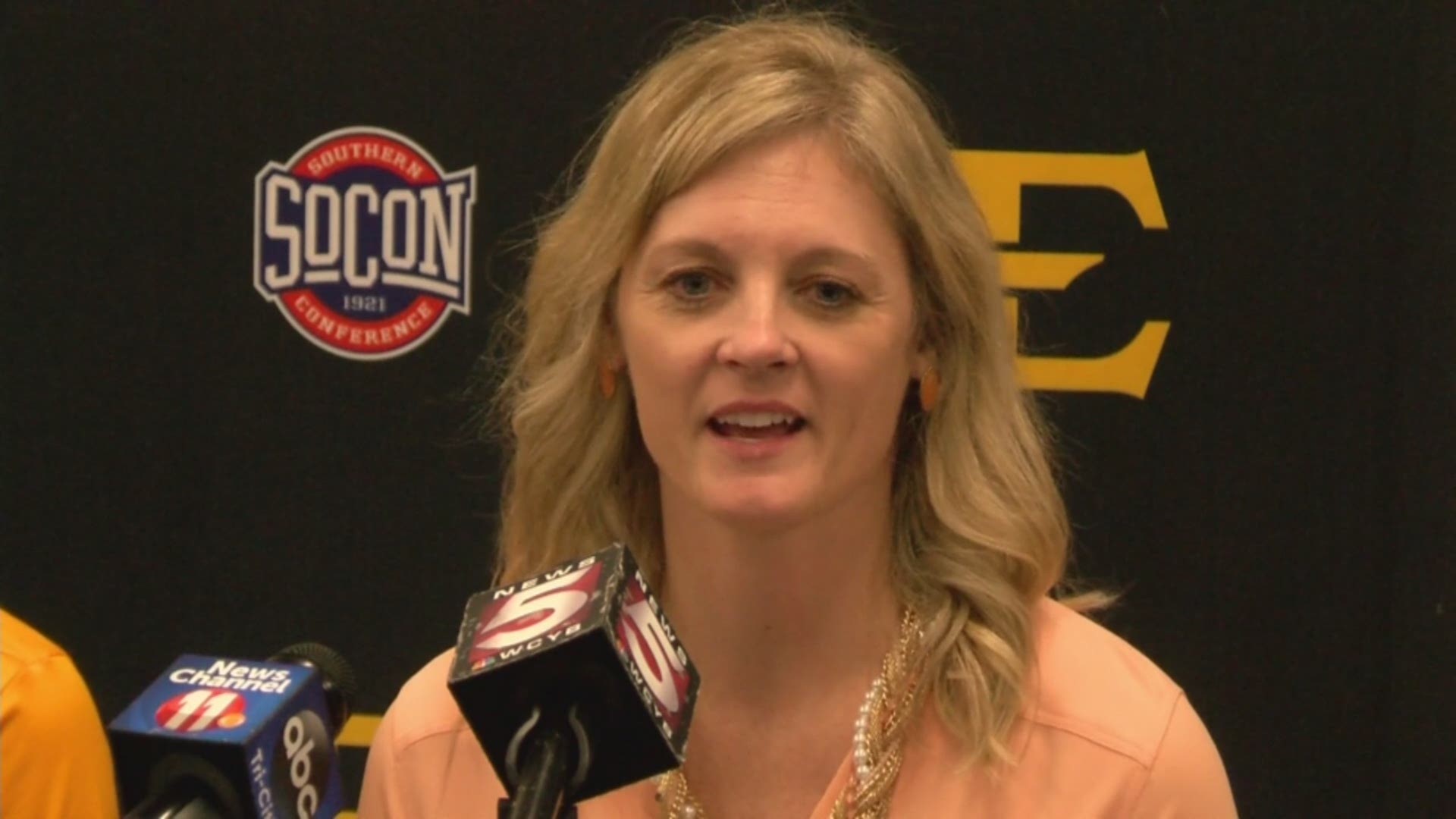 Kellie Harper's first game as Lady Vols head coach went down to the wire but Tennessee held on for a 72-68 win over ETSU on the road in Johnson City.

The Lady Vols had a 13-point lead with 8:34 left in the game but made just one of their final 13 shots from the field and ETSU rallied to cut the lead to two points in the final minute.

Zaay Green led Tennessee with 17 points and Rennia Davis had a double-double with 13 points and ten rebounds.

The Lady Vols home opener is Thursday at 7 against Central Arkansas.