The Lady Vols and UConn Huskies will play the second part of their two-year series at Thompson-Boling on Jan. 21, 2021 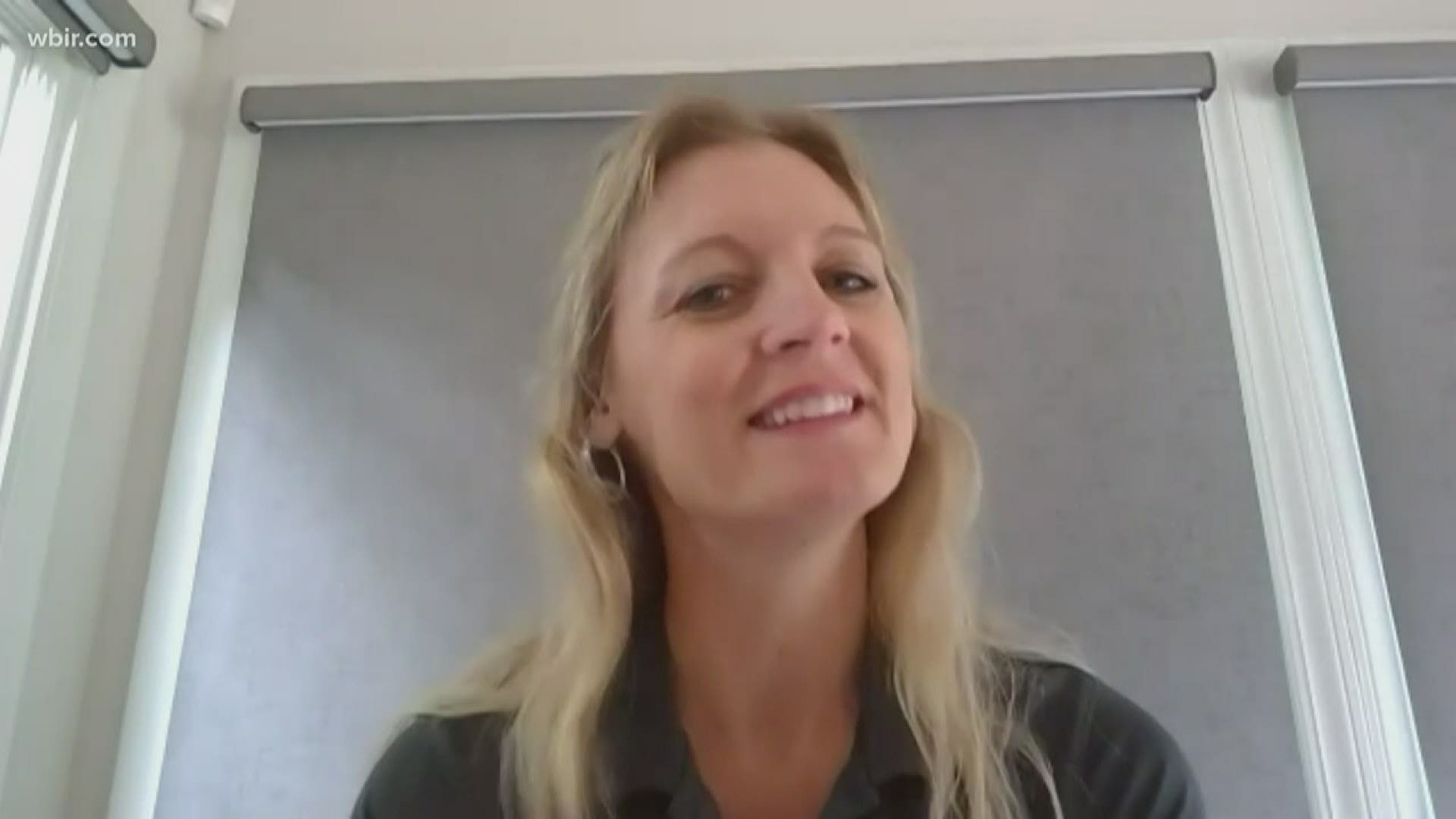 The Naismith Memorial Basketball Hall of Fame announced the details of the Lady Vols game against the UConn Huskies in the upcoming season on Tuesday.

Tennessee will host UConn on Jan. 21, 2021 at Thompson-Boling Arena, as part of the Hall of Fame Revival Series. The first part of the series took place on Jan. 23, earlier this year. The Huskies beat Tennessee, 60-45.

"It was a very meaningful experience for us to be involved with this event last season, and we look forward to hosting the game on The Summitt in 2021," Lady Vols head coach Kellie Harper said in a statement.

The Lady Vols are 9-14 against UConn. Tennessee has won three of the last four meetings.